The outbreak of a white-tailed deer disease in southwestern Pennsylvania has resulted in the death of more than 150 deer, and more deaths are expected. 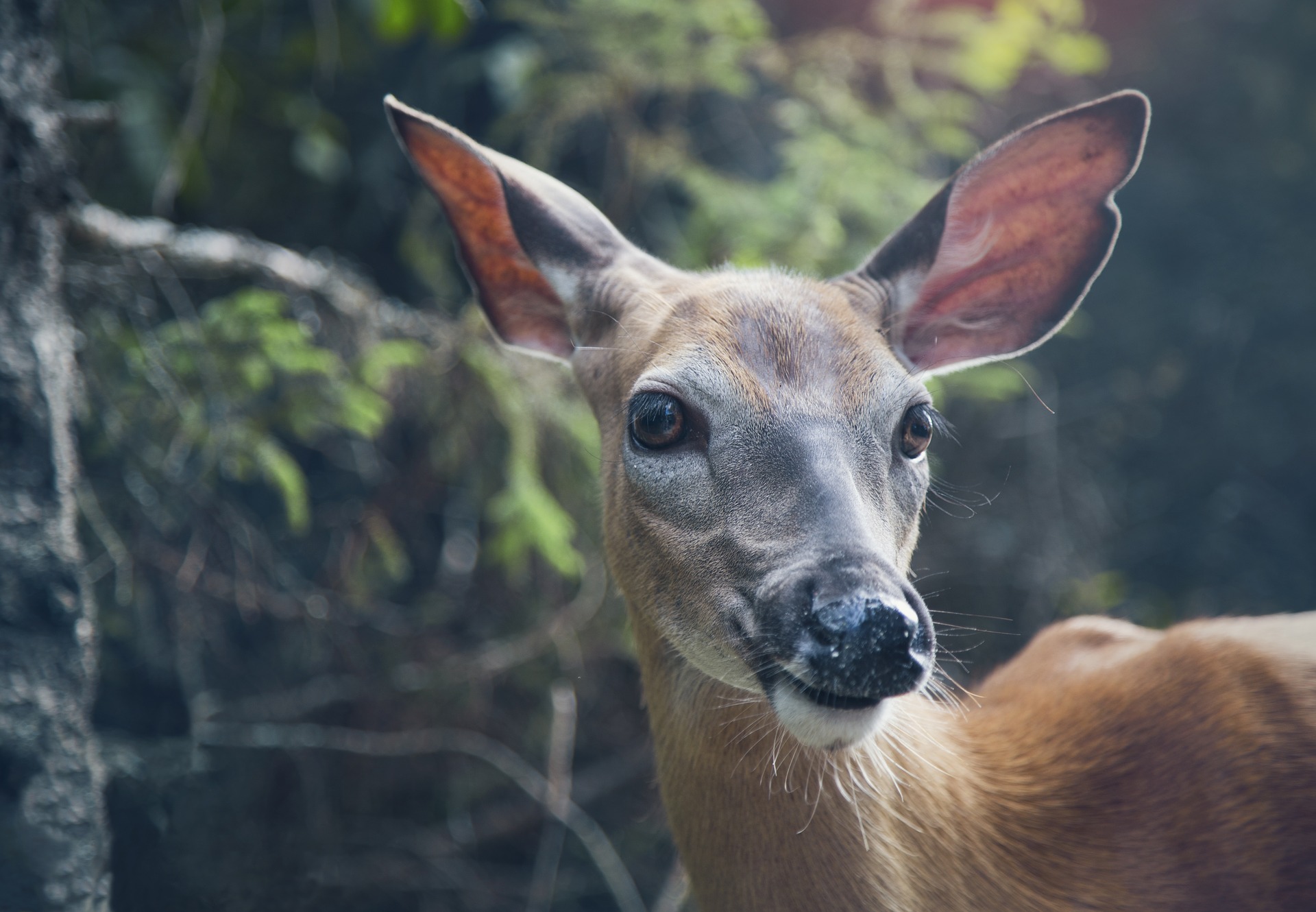 The state Game Commission was investigating the recent deer deaths in Allegheny, Beaver and Washington counties. The viral disease cannot be contracted by humans but could threaten livestock.

Justin Brown, the game commission’s wildlife veterinarian, said a deer that died in Greene Township, Beaver County, was tested and confirmed to have epizootic hemorrhagic disease.

“While we are waiting for additional test results, we do suspect EHD, based on field signs we are seeing during our investigations.” Dr. Brown said in a statement.

EHD is not related to another more serious problem for Pennsylvania deer, chronic wasting disease. The virus is contracted through the bite of small flies, generically called midges. Infected deer may appear disheveled or sick. They die from extensive hemorrhages in five to 10 days.

While EHD could have a temporary impact on regional deer populations, the midges die with the first frost and deer numbers rebound. If a sickly looking deer is spotted, contact the Game Commission Southwest Region Office at 724-238- 9523.