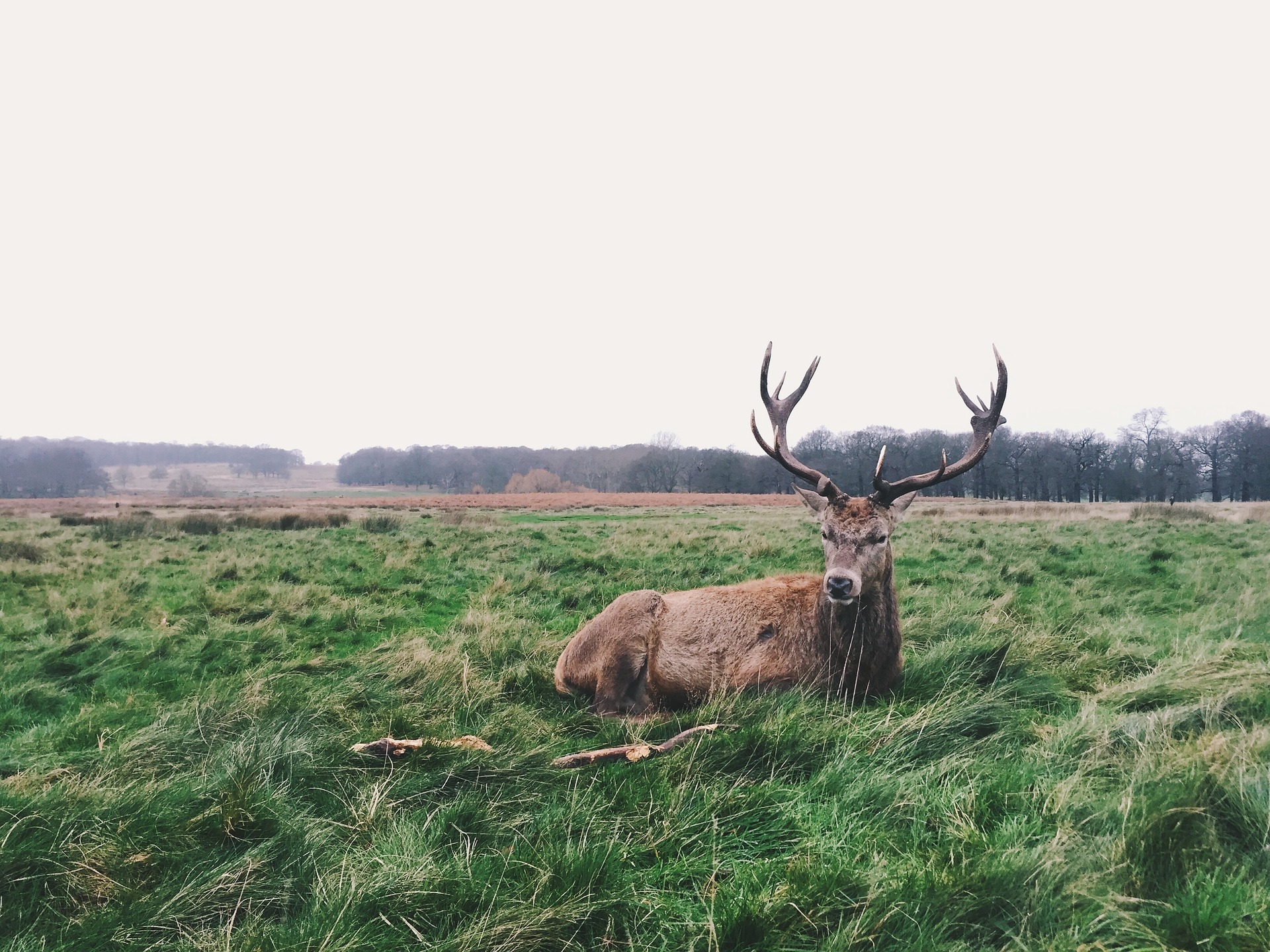 After finding dozens of dead deer, Barringer suspected an outbreak of epizootic hemorrhagic disease, known most commonly as EHD — and relatively new to Pennsylvania. There have been periodic outbreaks stretching possibly to 1996, though the first officially confirmed case wasn't until 2002.The season for bow hunting recently opened, but firearms aren't permitted until [...]