"Watch Out For Wildlife" Week Begins 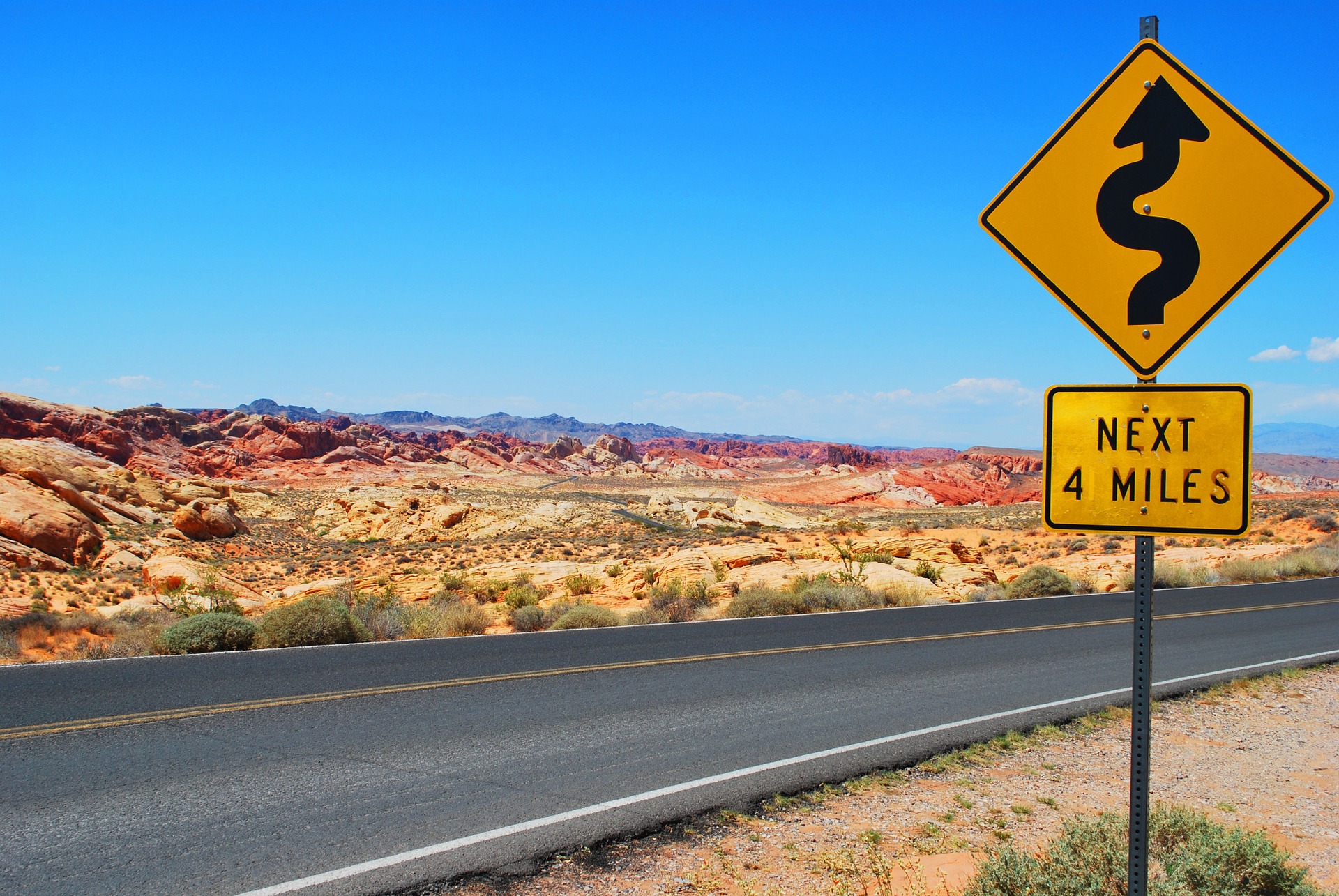