Pennsylvania Deer Disease On the Rise

Pennsylvania faces a pressing ecological threat that has nothing to do with birds, temperature or sprawling development.

Chronic wasting disease is killing white-tailed and mule deer in 26 states and two Canadian provinces, and scientists don’t know how to slow its spread. Because it hasn’t infected humans, the Pennsylvania Game Commission and other wildlife agencies are struggling to find ways to convince the public that CWD threatens state and provincial economies, wildlife density and habitat and the quality of life of every citizen.

“This is serious,” said Courtney Colley, hired by the Game Commission to communicate with the public on the topic of chronic wasting disease. “It lives in the environment forever, there’s no cure and it’s not like it’s [the disease] coming someday — it’s already here.” 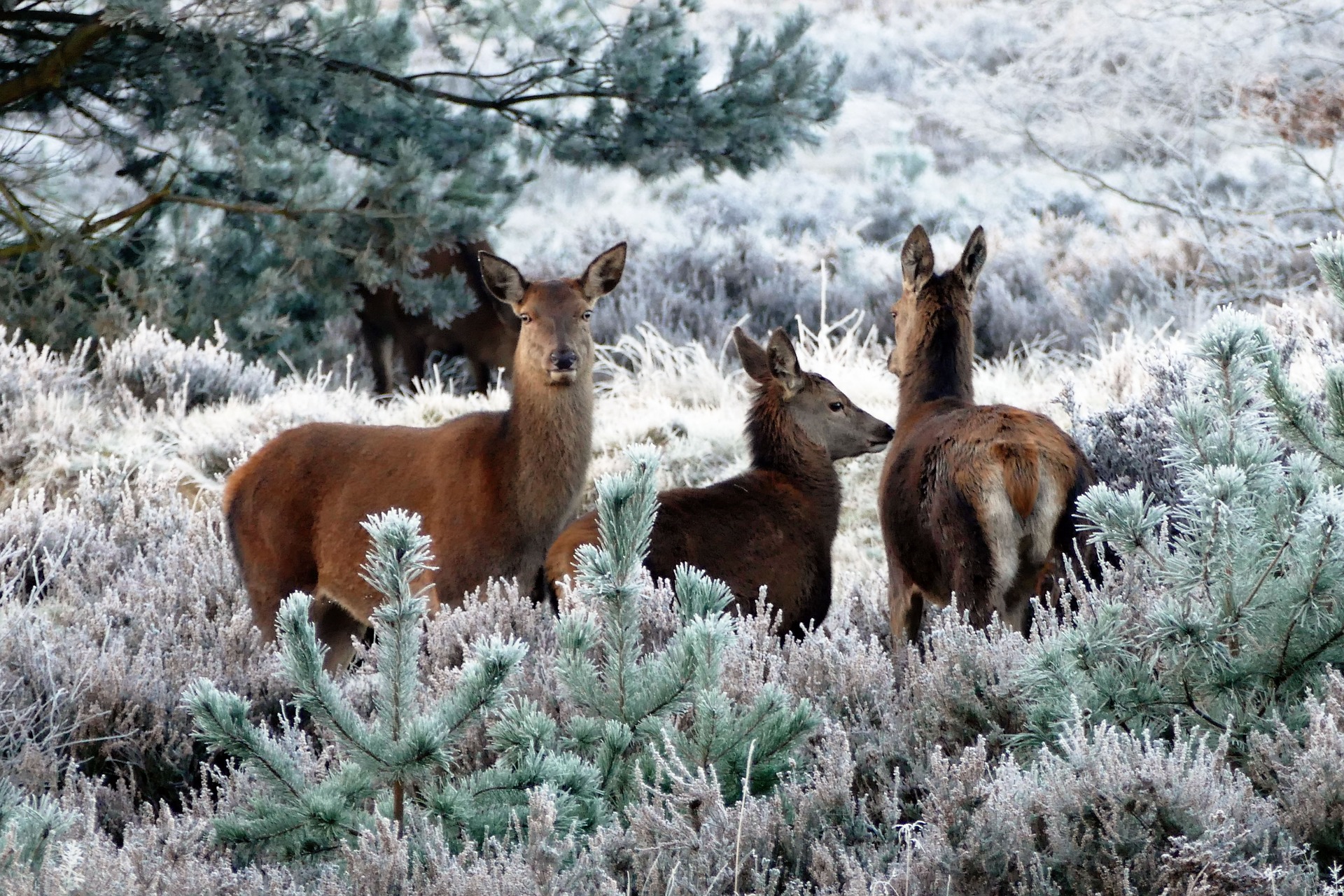 CWD entered southcentral Pennsylvania in 2012. This summer, due to a positive test on a roadkill, a disease management area established to contain the disease was expanded into the state’s southwest corner, reaching Ligonier, Westmoreland County.

The Game Commission’s evolving plan to slow the spread of the disease among free-ranging deer will be revised in 2020. Ms. Colley is on a CWD education drive, public input is invited and an informational meeting will be held Wednesday at the Pitcairn-Monroeville Sportsmen’s Club.

Discovered at a research facility in Colorado in 1967, chronic wasting disease is not caused by a bacteria or virus. Misfolded proteins called prions form and lodge in the brain, spinal column and other areas in the bodies of deer, elk, moose and other hooved species in the family Cervidae. It is similar to bovine spongiform encephalopathy, or mad cow disease. When a healthy protein is touched by a malformed prion, the normal organic compound also becomes infected. The disease spreads through saliva, urine and feces. The prions survive in soil and cannot be destroyed with fire, ice or time, infecting deer that later contact them.

Despite evidence that mad cow disease caused another spongiform encephalopathy, Creutzfeldt-Jakob disease, in people who ate beef from infected animals, there are no reported cases of CWD infecting people. The Centers for Disease Control and Prevention cautions that an animal study found CWD entered certain non-human primates, squirrel monkeys, that ate meat from CWD-infected animals.

“CWD can affect [deer] of all ages and some infected animals may die without ever developing the disease,” states a CDC website. “[Chronic wasting disease] is fatal to animals and there are no treatments or vaccines.”

Despite extensive CWD prevention protocols in commercial deer farms that market venison for food and doe urine for hunting, and the existential threat the disease brings to the industry, CWD has been confirmed at several fenced facilities in Pennsylvania. The state Department of Agriculture quarantined those farms, banning the import and export of deer. Farms that had sent or received deer from the quarantined facilities also were shuttered. Wild deer have contracted the disease in proximity to deer farms, leading some to see a connection.

From southcentral counties, CWD spread north and west in Pennsylvania among free-ranging deer. More than 10,000 dead whitetails have been tested for CWD since 2012 with 250 confirmed cases among wild deer.

Chronic Wasting Disease is a fatal, neurological disease in cervid species (elk, deer) is spreading throughout the United States. This deer disease, also known as the "Zombie Deer Disease" is spread from animal to animal through feces or saliva and does not affect humans (as far as we know). States are noticing the economic impact of [...]

ISSAQUENA COUNTY, MS (Mississippi News Now) - A white-tailed deer collected on January 25, 2018, in Issaquena County has tested positive for Chronic Wasting Disease (CWD).The deer was a 4.5-year-old male that died of natural causes and was reported to the Mississippi Department of Wildlife, Fisheries, and Parks. This is the first time an animal in [...]