Drivers, you are entering into the rut season; and for you that don't know what that is, it's essentially deer mating season. The reason this is so dangerous for drivers is because deer are jetting out on roads and highways in front of cars when they find a desirable mate. Hear this story of a deer-car crash that happened this week:

HOWELL - Driving to work in Lakewood Monday morning, Melissa Misthal encountered a deer in a way that no one wants to.

She didn’t experience the classic car vs. deer scenario: the deer crossing the street right in front of her, the bumper striking it, the deer going down. This deer careened right toward her before she knew it was there. 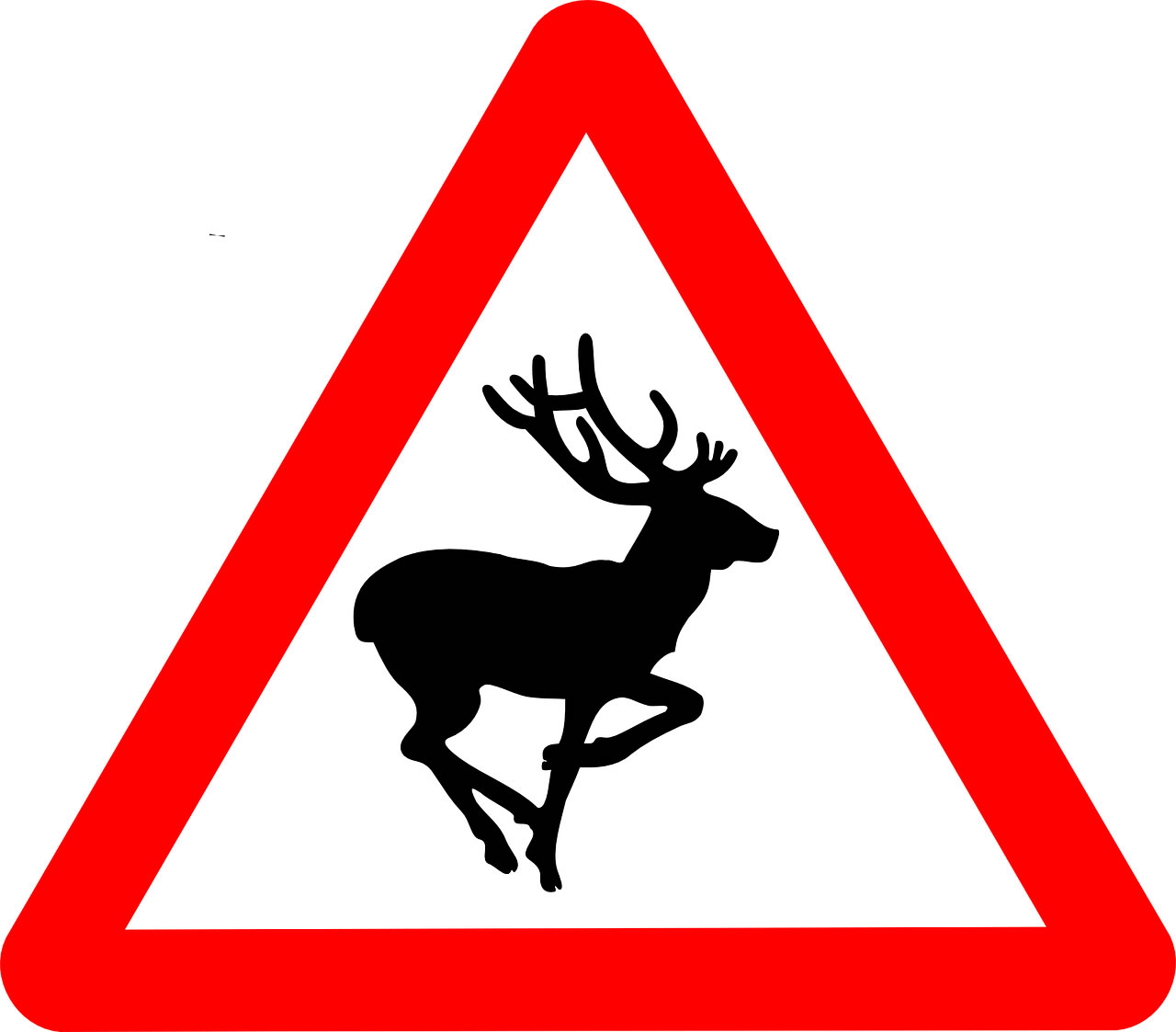 “I didn’t see the deer until it was in my face, like right in front of my” windshield, she said.

It struck the passenger side of the windshield. Those few feet — or maybe just inches — could have meant the difference between life and death.

The next thing she knew, the windshield collapsed on her, glass shards showered her.

“I was really terrified,” the 36 year-old Howell woman said. “I had cuts on my face. I was bleeding in my hands."

But Misthal regained her composure, pulling over her 2004 Toyota RAV4. It was about 7:30 a.m. on Route 9 near Bergerville Road .

“I remember getting out of that car as fast as possible,” she said. “I didn’t realize the deer was in the back seat of the car. It could have still been a danger to me.”

How exactly the deer wound up in the back seat, "I have no clue," she said.

“I had a front row seat to all this and I missed the whole thing," she said.

Deer crashing through windshields, especially those with antlers like this one, have been known to maul drivers to death out of panic.

After calling 911, she called her husband, Bob Greenfield, who came by and drove Misthal to a hospital, where she was treated for minor injuries.

Although Misthal was able to laugh it off Tuesday morning, the emotional impact was being felt

“I could have died yesterday and don’t know how I came out of it with only minor injuries," she said.

Misthal mentioned that her grandmother, Evelyn Morris of Tinton Falls, died in October at the age of 93.

“I have a feeling she was looking over me, like if I had to go through this experience she made it as safe as possible for me to get out of it,” she said.