The elk herd that resides in the northern part of Yellowstone National Park and the southern end of Montana’s Paradise Valley is growing, according to a new count conducted by state and park biologists.

During aerial surveys earlier this month, biologists from Montana Fish, Wildlife and Parks and Yellowstone National Park counted 7,579 elk in what’s known as the northern range, an area stretching from the Lamar Valley north to Six Mile Creek. The total is 42 percent higher than 2017’s count of 5,349.

Karen Loveless, a biologist with FWP, said the significant jump likely means they missed counting some elk last year, but they still believe the population is healthy and growing. It’s the fourth consecutive year that the number has increased.

“I feel confident in saying that numbers are increasing,” Loveless said.The number is still below the long-term average of roughly 10,000 for the area, but it’s much closer than it’s been in more than a decade. The last time the count surpassed 7,500 was 2005, when 9,545 elk were counted. 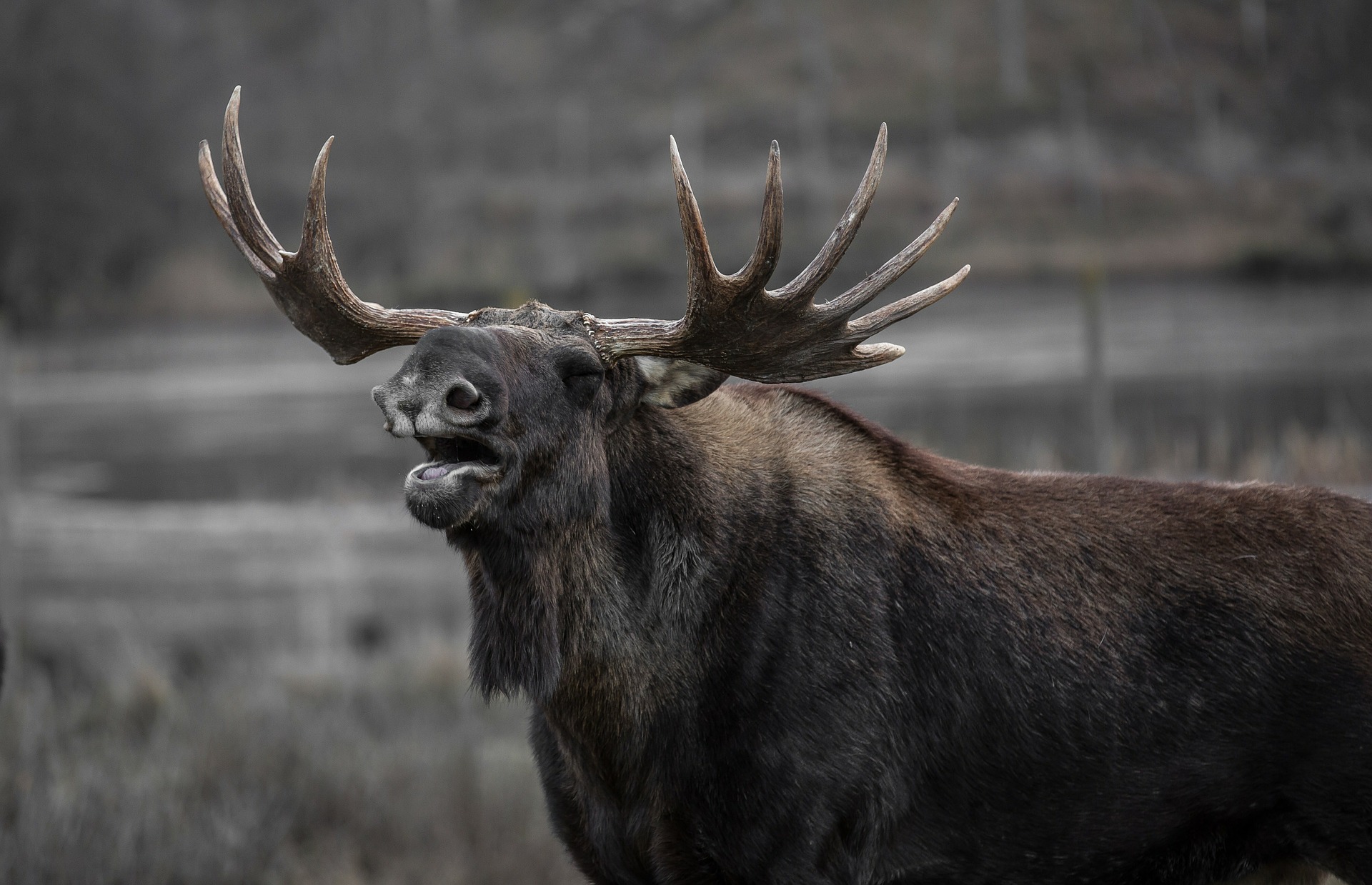 Increasing numbers have coincided with the trend of more elk migrating north from the park and into Montana. More than three-quarters of the herd was spotted north of Yellowstone this year, a percentage that’s been fairly consistent in each count since 2013. Prior to 2006, less than half the herd regularly migrated north.

That migration has pushed hunting districts in that area past their elk population objectives, and Loveless said that part of the state is “at capacity” when it comes to hosting elk.

“We’re maxed out,” she said. “If the herd is going to continue to grow, it would have to be elk staying in the park over the winter.”

Loveless said FWP will propose that the Montana Fish and Wildlife Commission increase antlerless elk hunting opportunities there to ease some of the conflicts with landowners and take a bite out of the numbers. The proposal wasn’t part of the state’s original hunting season package but was crafted after a public comment period.

Hunting there has been controversial in recent years. In 2016, the commission approved a significant reduction in bull elk hunting opportunity in hunting district 313, which is known for trophy bulls. The change was based on a decline in the number of mature bull elk there.

Loveless said they didn’t try to quantify the number of mature bulls in the population during this month’s survey. They’ll do that during a survey later this winter.