When To Grow Outdoor Cannabis

Growing marijuana is a national movement that is picking up momentum as 11 states plus the District of Columbia have legalized recreational marijuana (Illinois the latest to approve the plant in their state). The top cannabis growing states, California, Colorado, Washington, Oregon, Kentucky and Tennessee are seeing a rise in marijuana farmers that choose to grow cannabis instead of other types of crops like tobacco (as sales decline). 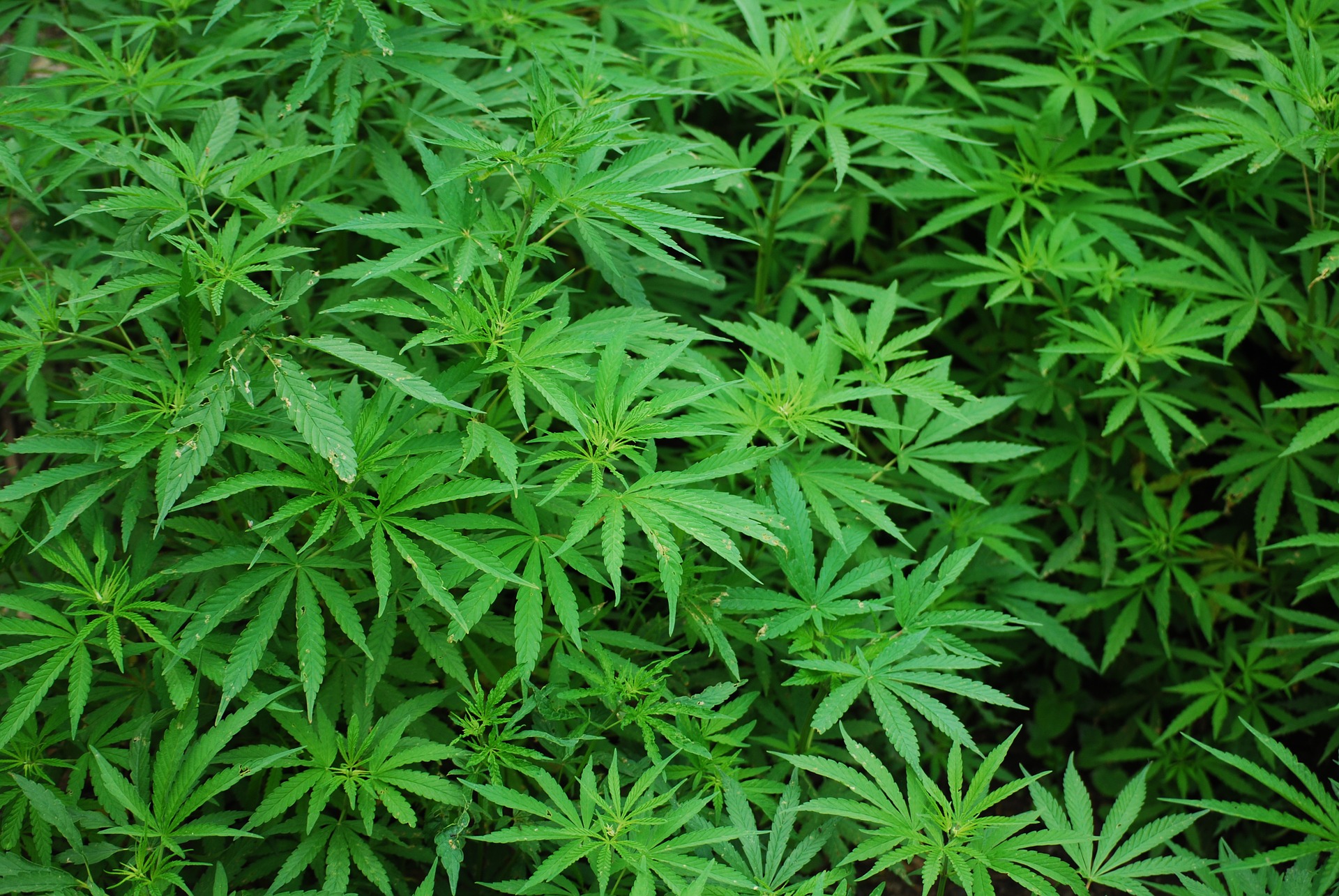 Growing cannabis begins in the spring and runs until late fall. Growers will need to germinate and grow indoors beginning in March until the end of May. This is when they can move plants outdoors to receive full sunshine and plenty of nutrients from soil and rain. Sowing and growing outdoor marijuana plants is a task that runs from April 15-June 1st and is also prime time for deer damage on cannabis farms. Therefore, deer fencing may be required during the summer months to avoid losing crops to deer. The top plants will begin to develop in the summertime between June through August. This is when pruning plants and clean-up will begin to take place before the harvest in mid-September through November.

The West Coast has a long growing season due to relatively warm weather. The East Coast will begin to suffer in late fall, as plants cannot handle cold temperatures and frost. Growers will need to harvest weed plants sooner than later to avoid damage to the plants.