"We can definitively say Lyme disease has been discovered in the county," Chelsea Moxlow, a spokesperson for Livingston County Health Department, said Friday morning.

The health department did not disclose exactly where in the county the infected blacklegged deer tick was found.

"It's much safer for everyone to assume that it is in every part of the county, especially because the ticks this year are going to be worse than last year. The environmental conditions over winter made it really ideal for ticks," Moxlow said. 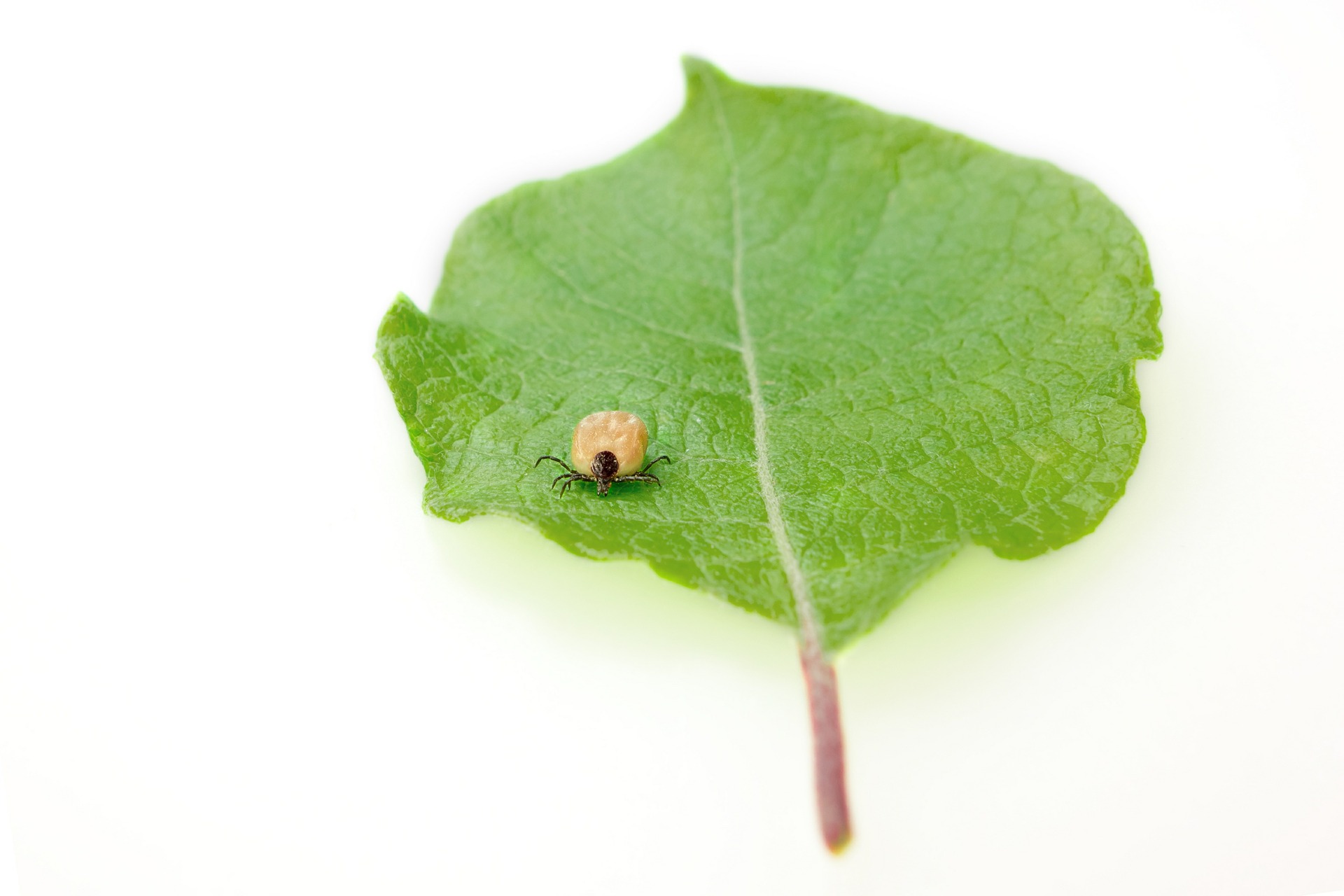 Deer ticks are most active in brush-filled, wooded areas between the months of April and September. Lyme disease, which is caused by a bacteria, Borrelia burgdorferi, can spread to humans when a deer tick carrying the bacteria bites and attaches itself to a person for about a day, according to health officials.

Although the health department has confirmed Lyme disease carrying ticks in past years, the people who submitted ticks for testing had all traveled and could have picked them up outside the county.

"This is the first year we've been able to confirm that the tick came from Livingston County because the person hasn't traveled," Moxlow said.

"Early detection is key. The longer a tick is attached, the greater the risk is," Moxlow said, adding that Lyme disease does not occur immediately after a tick bites someone.

"Ticks can be removed by using tweezers to firmly grip the tick as close to the skin as possible, pulling the tick away from the skin with a steady motion, and cleansing the area with antiseptic," she said.

"Move your hair around on your scalp, check the back of your knees and anywhere the skin folds or creases," Moxlow said.

The county health department can identify a deer tick and test it for Lyme disease if the specimen is still living. Contact the health department at 517-546-9850. More information is available at www.michigan.gov/lyme.