Pennsylvania Deer Likely To Have CWD

Deer in the eastern U.S., including Pennsylvania, are more susceptible to chronic wasting disease – the always fatal brain disease in deer and related cervid species that continues to spread across the country.

Penn State researchers have identified a panel of genetic markers that predict which animals are most vulnerable to the disease, which has been called “zombie deer disease.”

"The genetic variants that would make deer less susceptible to chronic wasting disease are in much lower frequency in the East, likely because they weren't needed," explained David Walter, adjunct assistant professor of wildlife ecology.

"Over a long period of time, their survivability may have been somehow favored by losing these genotypes. They weren't important until a disease like chronic wasting disease showed up. We have seen that deer with the more susceptible genotypes are in the majority." 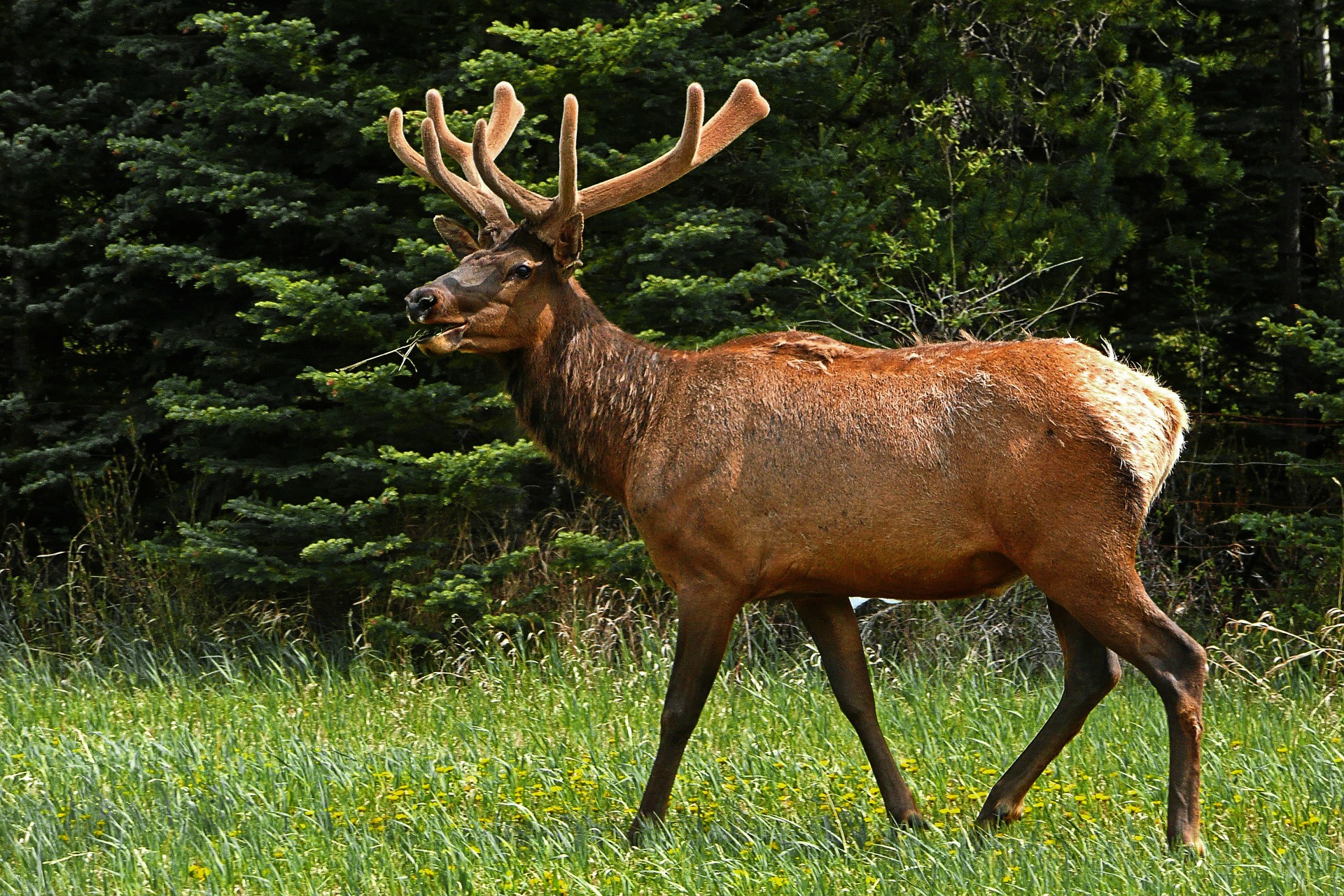 Walter's research group for a decade or so has been studying how the movement, behavior and genetics of wild deer are affecting the spread of CWD.

After testing more than 2,200 deer killed by hunters in Maryland, Pennsylvania, Virginia and West Virginia, researchers identified 11 different subpopulations of deer in the Mid-Atlantic region.

They used more than 700 DNA samples from Pennsylvania deer to assess genetic susceptibility to the disease in the subpopulations.

Their results were published earlier this year in the journal Prion.

CWD spreads differently in the East than in the West, because deer numbers and densities are so much higher in the East, according to researchers, who are trying to unravel genetic signals of where the disease is likely to show up.

"Deer in the Mid-Atlantic region have a higher proportion of the genotypes most susceptible to CWD than deer populations to the west that have been tested in other states," said Walter.

CWD, which was first detected in mule deer in Colorado in 1967, has since been confirmed In deer and elk in 24 states and several Canadian provinces.

In earlier published studies, Walter and colleagues determined that geographical features such as rivers, mountain ranges and high ridges have channeled CWD spread in the East. Even manmade features such as highways appear to have influenced deer movement, guiding where CWD in deer has been discovered.

To consolidate the numerous genetic resources for into a manageable panel of 11 genetic markers to provide a uniform methodology that is likely to improve genetic comparisons the researchers reviewed "microsatellite" panels from 58 previous or ongoing studies of deer in CWD outbreaks in other regions.

"The 11 markers we selected are easy to interpret and are likely to provide a common platform to benefit future genetic studies such as those for CWD,” said lead researcher William Miller, former Penn State doctoral student, now an assistant professor of biology at Calvin College in Michigan.

“We wanted a core panel that will be broadly useful and effective across the white-tailed deer’s range, and we included many of the markers that have been used in studies from states in the Midwest and West,” Miller said. “This panel includes markers that are likely to be useful for evaluating genetic patterns.”

The outbreak of a white-tailed deer disease in southwestern Pennsylvania has resulted in the death of more than 150 deer, and more deaths are expected.The state Game Commission was investigating the recent deer deaths in Allegheny, Beaver and Washington counties. The viral disease cannot be contracted by humans but could threaten livestock.Justin Brown, the game [...]