"The season started down here in southern Maine probably a week to two weeks ago," said Lubelczyk.

He explained as you travel further north, especially past Bangor, the season likely hasn't started just yet.

There are several types of ticks and in Maine, there are two: the deer tick and dog tick. Lubelczyk says the deer ticks are the ones out now in southern Maine and coastal areas. The dog ticks come out in May.

"Those numbers were hyperabundant last spring," said Lubelczyk. "2018 was a pretty bad year." 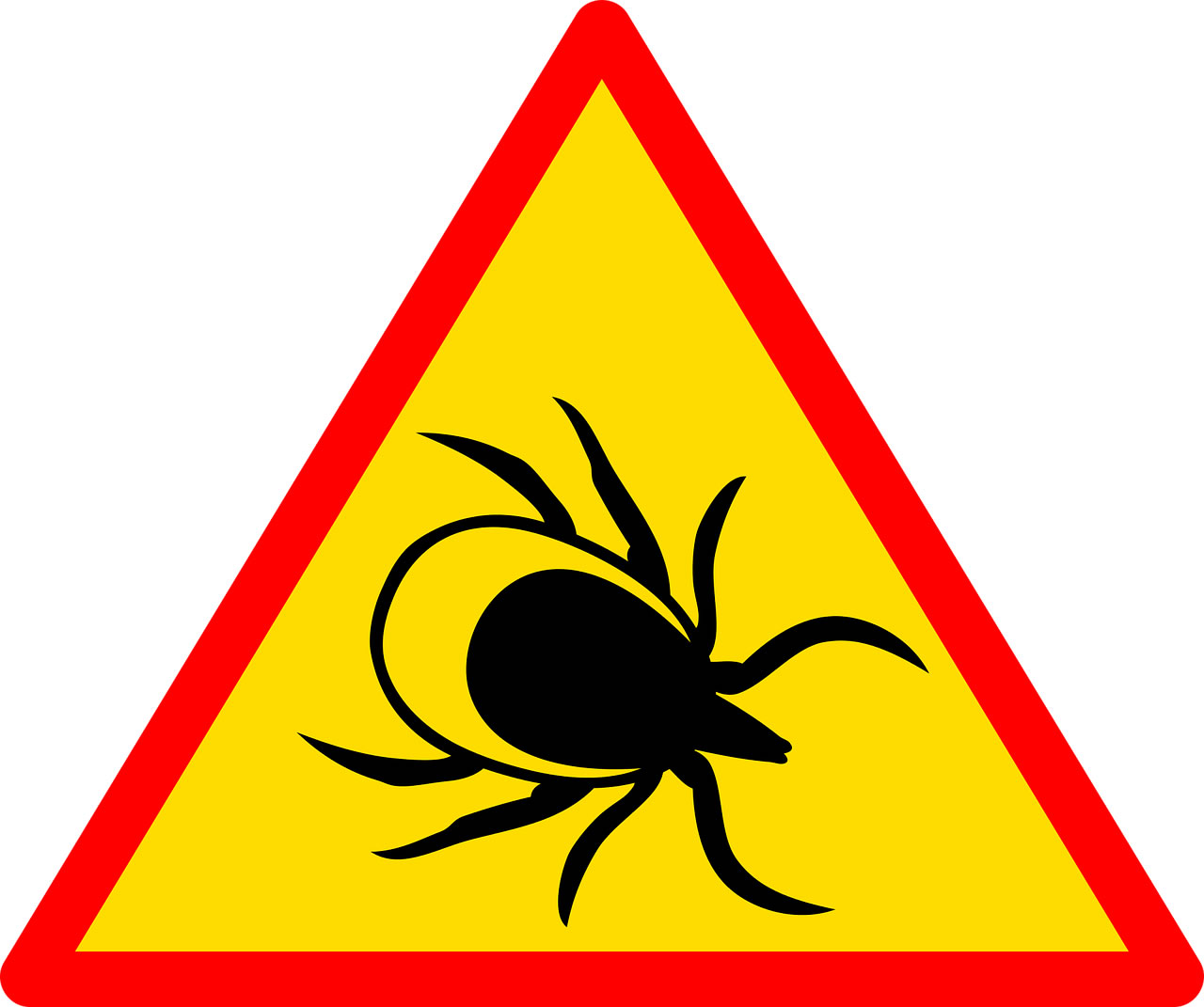 When it comes to determining what this tick season will look like, Lubelczyk says there are a couple of indicators: the wildlife they feed on and snow.

He says last year, what happened with dog ticks, was that their hosts which are voles, were going through a population bump the last few years.

"They were kind of riding that," he explained.

He says deer ticks feed on mice and birds.

"Their numbers remain high going up through the midcoast to about Acadia.

When it comes to the snow he says ticks benefit from it.

Ticks are able to survive under that snow and dead leaves.

"These ticks are happy getting on pets as well as people, that's a good way for ticks to get into houses, to have cats or dogs bring them in," said Lubelczyk. "And of course as anyone that has dogs or cats knows, they love to get on couches or beds and they can certainly bring the ticks onto your beds or couches."

One thing to note, he adds, is that some of the medicines used to ward off fleas and ticks on pets don't kill the ticks right away.

"It might take a while for the tick to actually die so they certainly can get off the animal and cruise."

Traditionally, tick season begins in March as the weather cruises above freezing. Being that the climate is still on the cooler side, ticks are hiding underneath logs, leaves and fur of animals for insulation. But, more than warmth, ticks are out to find their next blood meal; and they are seeking white-tailed deer, rodents, pets [...]