What We Know About White-Footed Mice

The critters scamper through the forest, snatching up acorns and other tree seeds, berries and bugs.

White-footed mice -- named for their feet -- have wide eyes and ears, long tails and snow-white bellies. Easily overlooked, they hide by the billions in U.S. forests, shrubby thickets and even wooded wetlands, evading predators like owls and foxes. But there is one other creature they cannot hide from: the tick.

Scientists say white-footed mice, which are primary carriers of the Lyme bacterium Borrelia burgdorferi, are a highly popular host of black-legged ticks -- which consequently makes them a key culprit in the spread of Lyme and other nasty diseases.

What are white-footed mice? 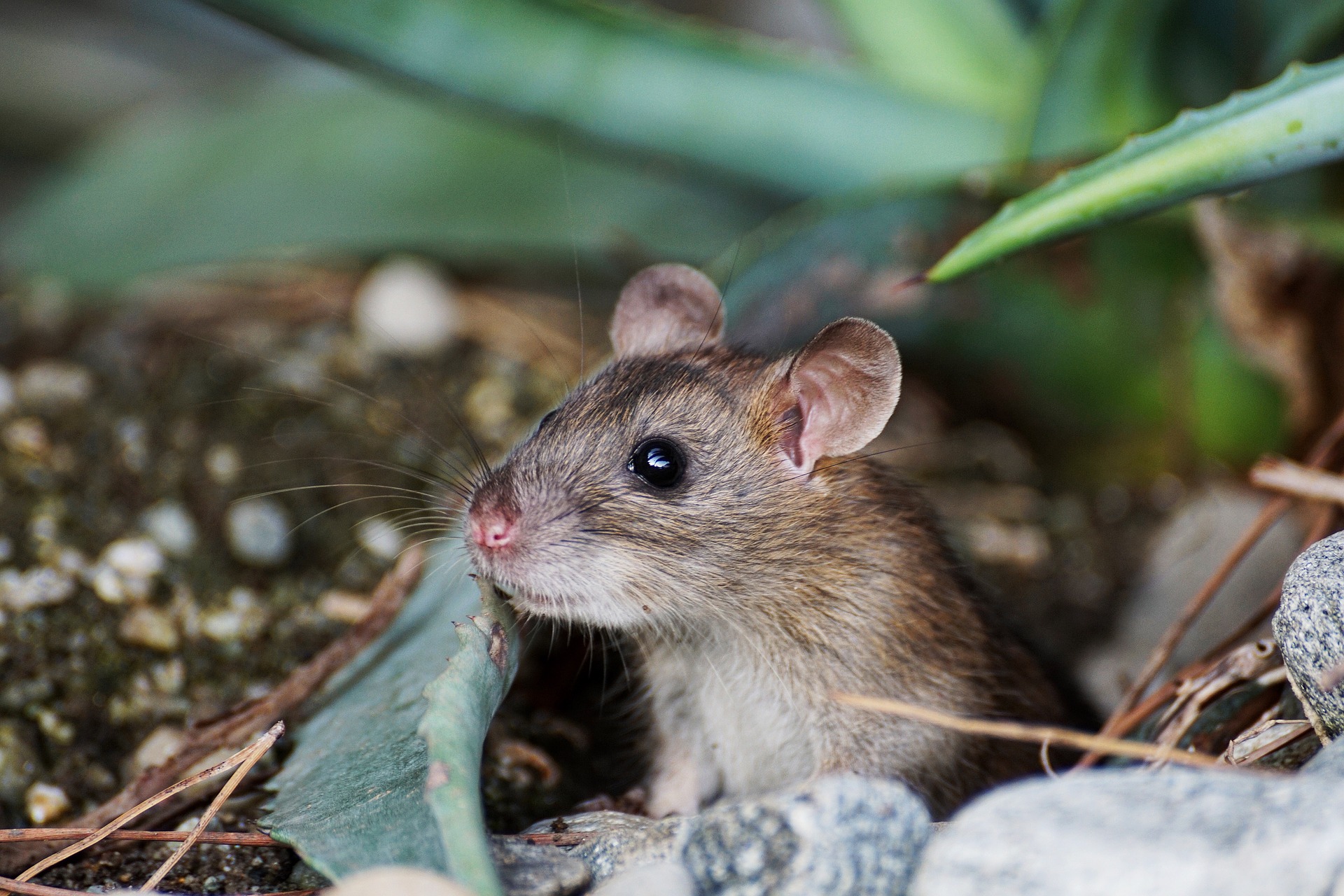 Unlike typical gray house mice, white-footed mice, known as Peromyscus leucopus, are tawny brown, aside from the white that covers their bellies and feet. According to Arkansas Mammals by John A. Sealander and Gary A. Heidt, they are "grayish brown to rich reddish brown above and white below."

Sealander and Heidt describe the white-footed mouse as one of the most common small mammals in wooded parts of Arkansas but seldom seen because it is generally nocturnal. They live in the forest and so aren't a great threat to grain crops.

They are fast and they are small, with tails about as long as their bodies.

Richard Ostfeld, senior scientist at Cary Institute of Ecosystem Studies in Millbrook, N.Y., said these rodents are "generalists" when it comes to what they choose to eat and where they live. Although white-footed mice prefer acorns, they will eat other things. Still, it's the acorns that play a big part in their ability to thrive, scientists say.

"There's this very interesting and rather complicated set of ecological connections where the mice and, of course, ultimately the oak trees, sit at the center of this important risk to human health," said Clive Jones, emeritus terrestrial ecologist at the Cary Institute of Ecosystem Studies.

Jones, who has studied the connection between acorn production and Lyme disease in oak forests in the eastern United States, said that the more acorns there are in the fall, the greater the risk of tick-borne diseases two years later.

Here's how it works: Adult ticks, which mostly feed upon white-tailed deer, drop off and lay their eggs on the forest floor, Jones said. The eggs hatch out the next year into larvae, which at that point are generally not infected by the bacteria that causes Lyme disease. The larvae get infected when they feed on an animal that carries the bacteria, which is most often white-footed mice.

Jones said the larval ticks then molt into infected nymphs that can infect humans the following year.

How many acorns there are in the fall determines how many mice there are the next year that can infect larval ticks -- acorns are a major food source for mice, Jones said.

What makes the mice such excellent carriers of Lyme?

"For reasons we don't understand, mice are what we call extremely tolerant of both tick infestations and Lyme bacteria in their bodies," said Ostfeld.

"The mice just aren't fastidious. They just don't really care about being bitten by lots of ticks."

In addition, white-footed mice have bloodstreams that Ostfeld calls "a breeding ground" for all kinds of infectious agents, including pathogens that cause babesiosis and anaplasmosis, other tick-borne diseases. Ostfeld leads the Cary Institute's Tick Project with his wife, a biology professor at Bard College in New York.

Mice "simply don't mount a strong immune response once they get exposed," he says. "So the mice are not protecting themselves physiologically against either ticks on the outside of their bodies or against these microbial pathogens that get inside their bodies and swim around in their bloodstreams."

That said, predators of white-footed mice, such as owls, hawks, bobcats, foxes and weasels, won't get Lyme disease by eating an infected rodent because the bacteria cannot survive digestive tracts of birds or mammals.

It's not clear why this particular rodent is so tolerant of microbes, but it may be in part to conserve energy.

"Why spend your precious energy mounting an expensive immune response to avoid sickness if you could spend that same energy cranking out babies as fast as you can before you drop dead in the talons of an owl or the mouth of a fox?" Ostfeld said.

Research shows that white-footed mice reach maturity at about one month and can then start to reproduce. Gestation takes about 22 days, and mother mice can have three to six babies in every litter. Arkansas Mammals estimates females raises four to five litters a year.