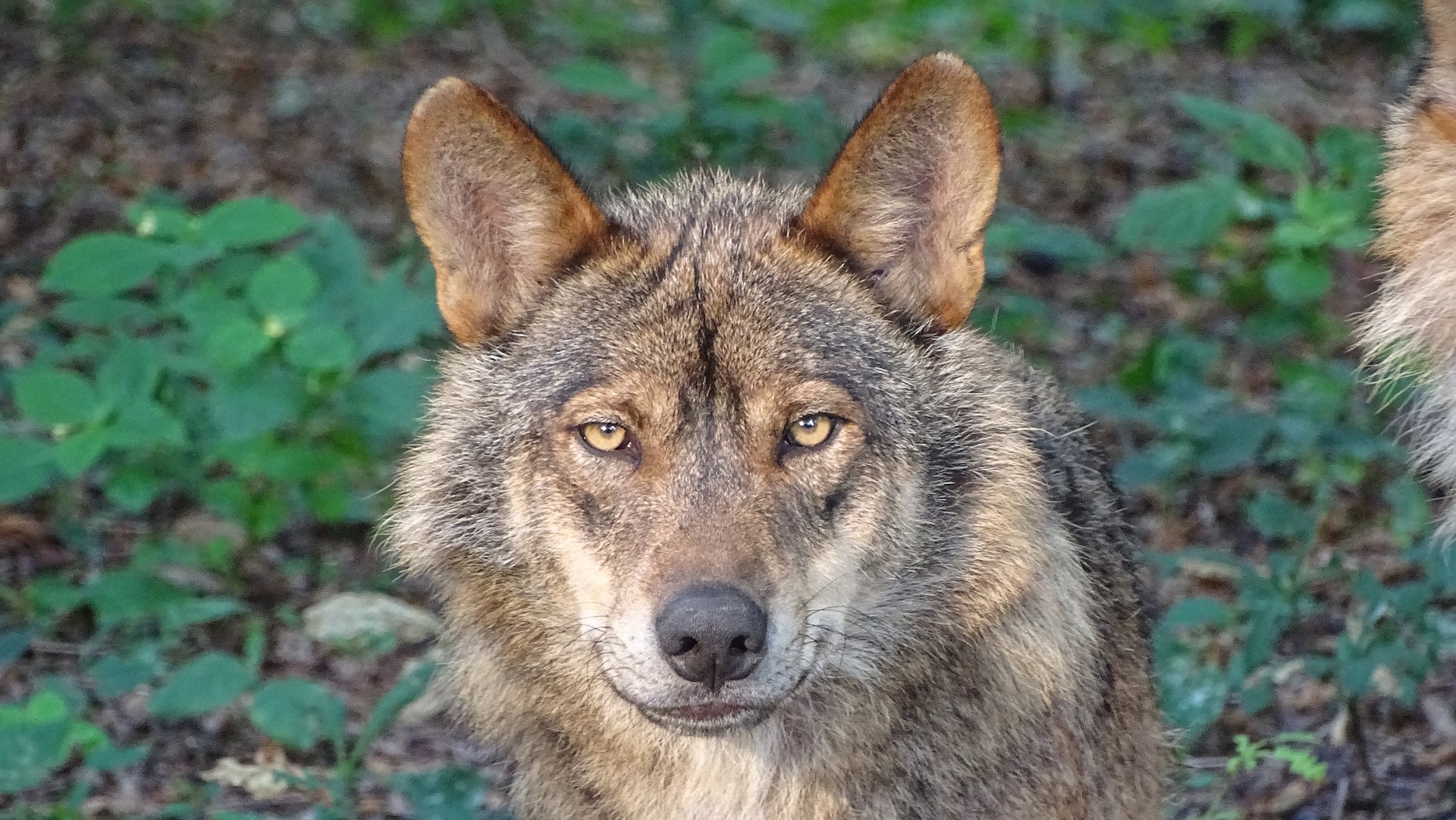 Deer are a favorite meal for some wild animals. It's the circle of life; and we must be real about it. Some predators most notably coyotes, wolves, bears and bobcats seek white-tail deer for food because of their lean meat. Predatory animals seek young fawns most. In a study from the Pennsylvania Game Commission in [...]