The OPT wolfpack in northeast Washington has attacked three calves in the Colville National Forest since Fish and Wildlife shot one wolf in hopes of changing the pack's behavior, according to sources.

One calf was found dead and two others died from their injuries. Rancher Len McIrvin of the Diamond M, the outfit losing cattle, said Monday the cattle were attacked near flashing lights set up by the state Department of Fish and Wildlife and meant to scare away wolves.

"Every one had a light shining on them," he said. "We had told them the lights had no value."

Fish and Wildlife had not publicly confirmed the depredations as of Monday morning. The department is investigating one incident from Thursday and one from Saturday, a spokeswoman said. 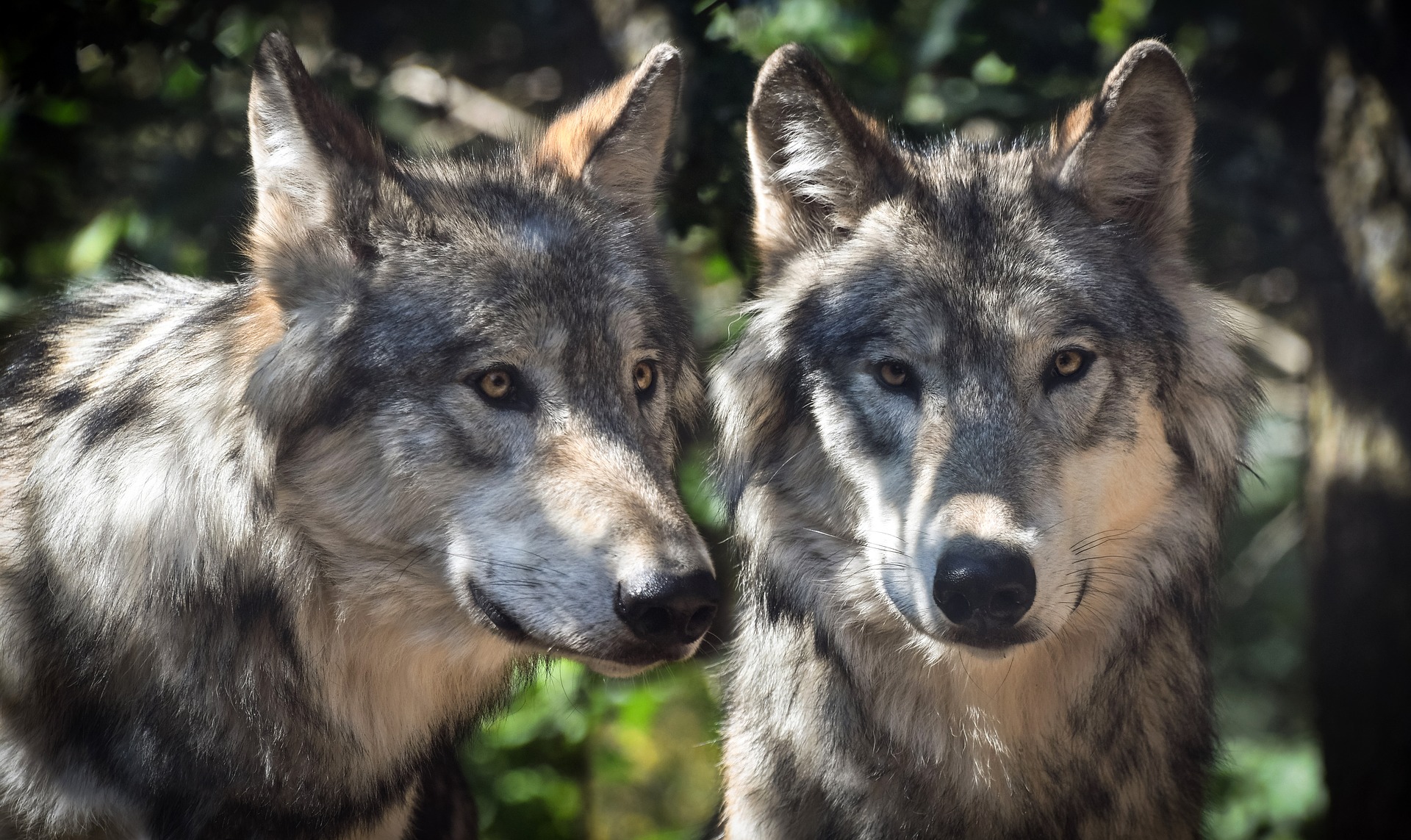 Fish and Wildlife on July 13 killed one adult male wolf. The department said then it would wait and see whether the pack continues to attack cattle before deciding whether to remove more wolves.

The pack still has four adults and at least four pups, according to the department.

Fish and Wildlife has confirmed the pack has injured 13 and killed seven cattle since Sept. 5. The tally does not include the most recent attacks.

The cattle are grazing in the forested Kettle River Range. Besides the confirmed attacks, there have been "innumerable unconfirmed" depredations on cattle, McIrvin said.

The federal grazing land has been a hotspot for conflict between wolves and livestock for several years. The department has used lethal control there four straight years.

The ranch has altered its operations and worked with Fish and Wildlife and the Forest Service to prevent conflicts, according to the department.

The department reported that it set up flashing lights June 23 at salting sites where cattle gather. The sites were set by the Forest Service and have been used for many years. Even if salt was removed, the cattle would go there because of its familiarity and the salt still in the ground, according to the department.

McIrvin said the non-lethal measures have been ineffective.

"The only thing they can do is total pack removal," he said.

Fish and Wildlife shot two wolves in the pack last September. The depredations continued, however, and the department announced it planned to remove the pack's two known survivors.

The department called off the search after two weeks. By then, most of the cattle were off the grazing allotment.