What Is Bourbon Virus

No, the virus is not from drinking too much Bourbon.

If you have opened the newspaper, you may have heard about a rare tick-borne disease that is sweeping across the United States called the Bourbon Virus. There is a limited amount of information about the tick illness; but this is what we know from the CDC and other health experts. 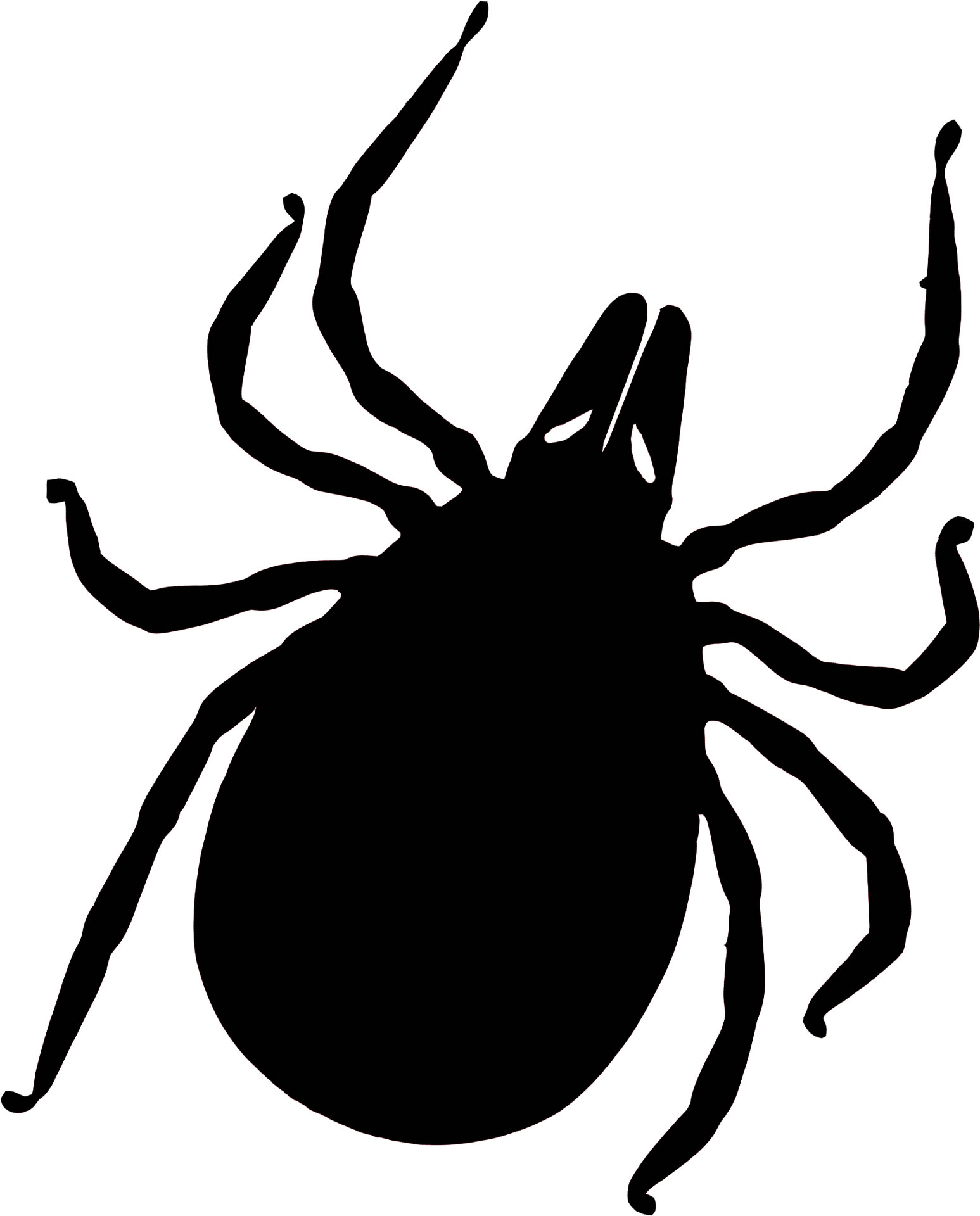 The Bourbon Virus was first discovered in 2014 in Bourbon County, Kansas and has only been reported 12 times since it's announcement. The tick virus is not linked to a specific tick species, making it difficult to judge the severity of the tick bite until after it's reported to health provider.

The reported cases of the Bourbon Virus were found in the Midwest and southern United States territories. In June 2017, a 58-year-old Missouri woman died from the Bourbon Virus and a man from New York had contracted the tick disease. (The status of his health has yet to be reported.) Some people who were infected by the disease, died later on from the tick infection. At this time, scientists do not know if animals can get infected by the virus.

Researchers are still monitoring the full symptoms of Bourbon Virus; but patients who have experienced the tick illness report having flu-like symptoms including:

At this time, there is not a Bourbon Virus vaccine or cure and current testing is still in development.

Anyone who leaves their house is generally at risk for tick infection. Ticks mainly like to hide in the woods and bush areas and come out during the warm summer months. For this reason, Deerbusters encourages outdoor enthusiasts to do the following before hiking and camping trips: