Why You Need Bear Management This August

The most fatal bear attacks occur in the month of August. Relax, you are more likely to be crushed from a tree than killed by a bear. Isn't that reassuring? 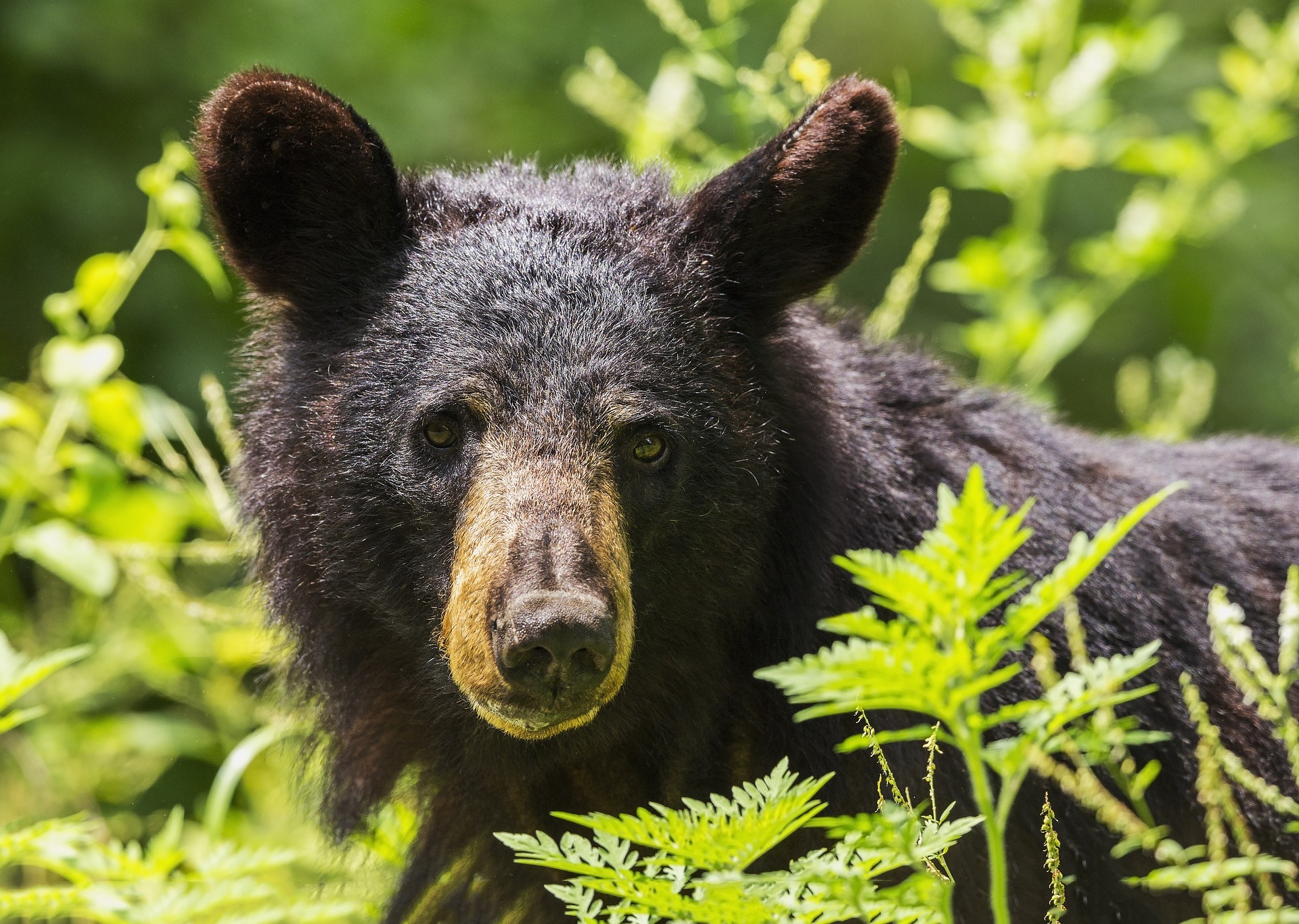 The American Black Bear and Brown Bear are most common bears in the United States and can be found in every Canadian province. However, you may or may not be surprised to learn that about 98 percent of grizzly bears live within Alaska. Grizzly bears are found in many different habitats ranging from dense forests and meadows to open plains and arctic conditions - but you will never see a bear in Australia or Antarctica.

Although they are called "Black bears," not all of these bears have black fur. They come in a variety of colors from black to reddish brown. Brown bears typically weigh between 180-1300 pounds and live about 30 years in the wild while the American Black Bear weighs only 240 pounds and live between 25-35 years. (Maybe the brown bear should share his meals with the black bear?)

Bears have the same vision as humans; but they can hear and smell much better than the average human. They can run up to 25-35 mph (faster than a race horse) and walk on their hind legs for short distances.

Bears are most active in the spring and summer months during the early morning and late evening hours. By late August, bears are eating high amounts of foods to get them through the winter season.

Growers complain about black bears trampling on corn fields or destroying beehives. They demolish camp sites in search of food and are known to scavenge garbage cans and landfills. Black bears damage orchards by knocking over trees and eating the fallen fruit. Once they establish a rhythm, they will return to orchards at night for feeding.

This month, grizzly bears will eat nuts, insects, salmon (if available), plants and a diversity of berries including: blueberries, strawberries, blackberries and cranberries.

If you are hiking in the woods, you should consider carrying bear pepper spray. If the bear comes near, you can spray it on the bear and he will run away.

If you are home, or on the farm, there are numerous ways to perform bear management to keep bears out of yards and gardens. For homeowners, bears will most likely snoop around garbage pails, if they do not have an enclosed lid. Bear proof garbage cans are low-cost and are quite effective for keeping deer out of driveways.

Farmers should practice good husbandry on the farm and keep a tidy area to avoid wildlife damage. Keep areas near beehives and agriculture well-mowed and move domestic and livestock animals away from crops where bears may try to harm them. 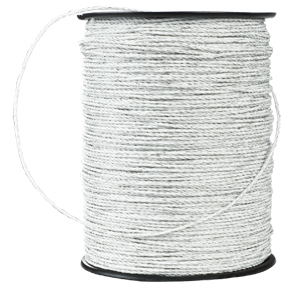 Like deer, the taste and scent of pepper is unbearable; and they will turn away from plants if they smell it. Gardeners can spray chili pepper on their plants to deter bears.

What do you do if you run into a bear? Apologize? Run? First off, if you are walking along the trails and you see bear droppings or paw prints, turn away. You do not want the bear to find you.

Use these bear management strategies throughout summer and fall until bears go into hibernation.