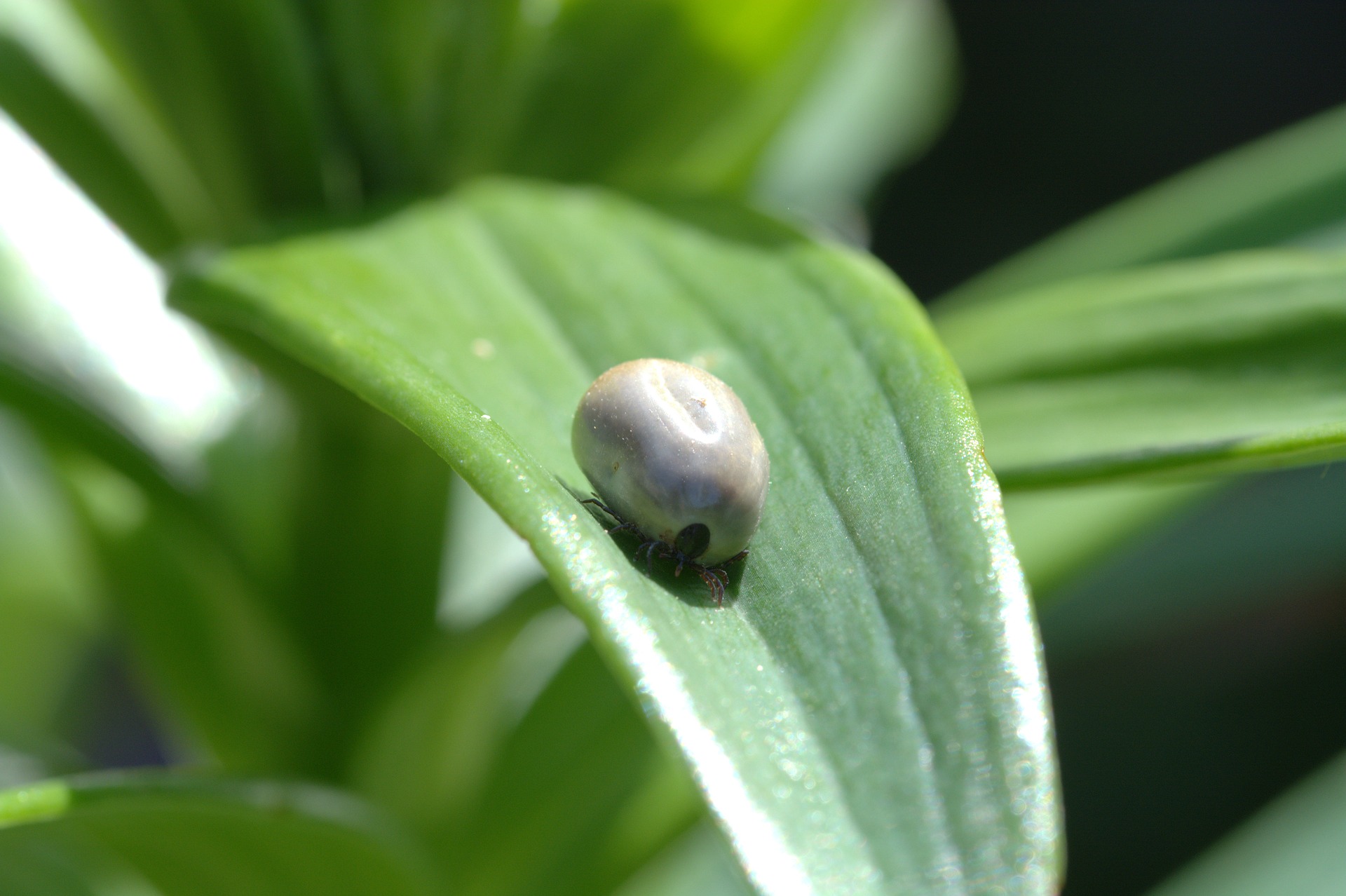 Wildlife are scurrying around home properties in search for food; and they are more noticeable to homeowners on lawns and in gardens in the fall season as they prepare to eat nothing but twigs and leaves in the winter. But, pets want to be outside enjoying the cool weather; and the mix between animals may [...]

News outlets across the nation are reporting more frequently about pet attacks from wildlife. In one instance, a video shows two small dogs playing when suddenly, a coyote approaches one of the dogs; and snatches the puppy away in the woods. Another video shows a hawk attacking a cat in the backyard. We cannot control when [...]