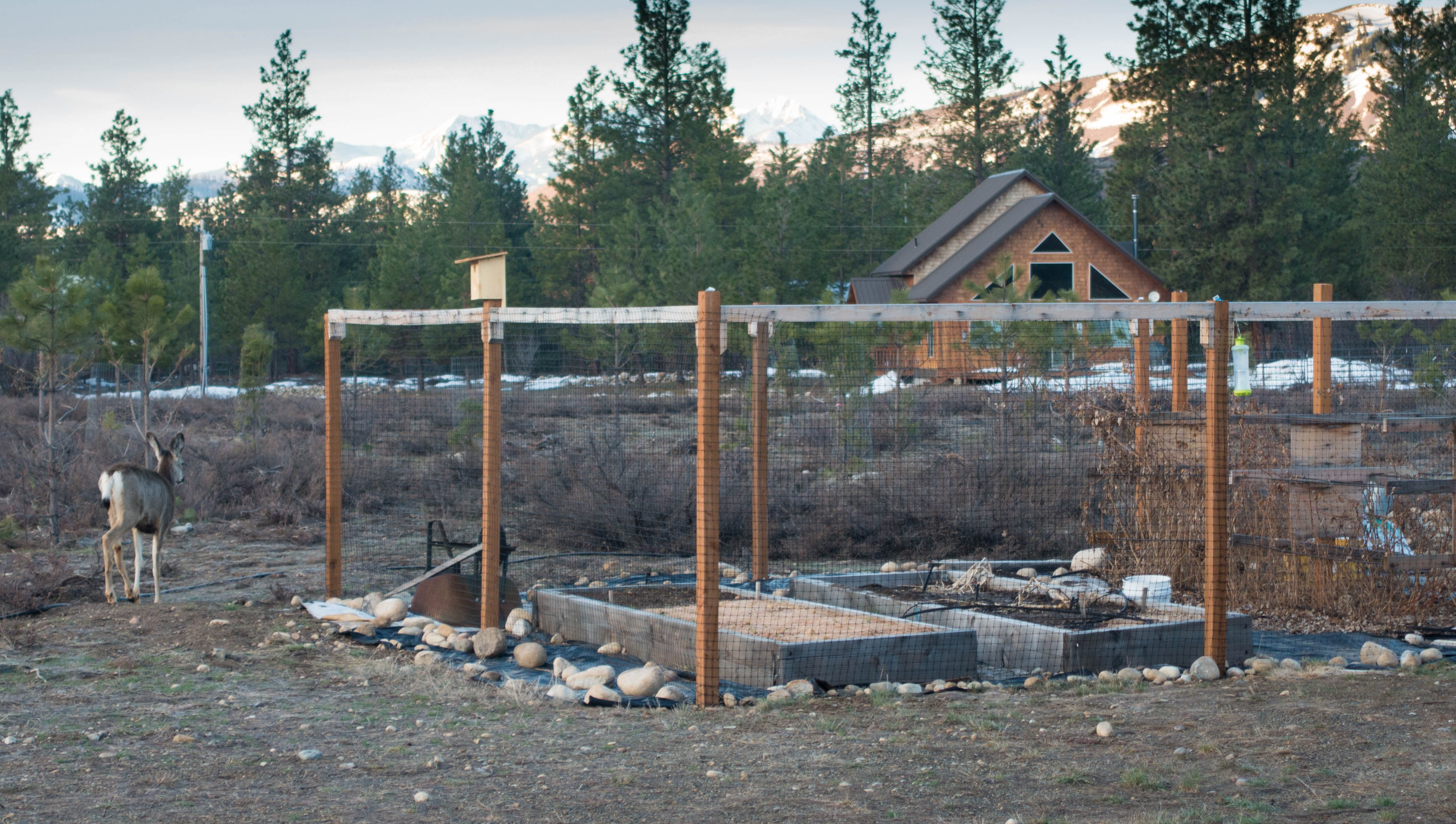 Lyme Disease is a horrible tick illness that starts with a tick bite. There are over 900 tick species worldwide with numerous tick-borne diseases including Rocky Mountain Spotted Fever, STARI and Lyme Disease, the most common type of tick-borne illness.

Some states are worse-off than others - perhaps due to climate and scenery; but these are the top states that are on high alert for Lyme Disease in the United States:

There were 896 confirmed cases of Lyme confirmed in 2014. More than a quarter of the residents in Minnesota live in rural areas; and this is most likely the reason for the increase in cases.

Wisconsin peaked in 2010 with 44 confirmed cases for every 100,000 residents. Today, 29 percent of the population lives in rural settings; and today there are approximately 35 percent  fewer cases of reported tick-borne illnesses than in previous years.

There were 2,589 confirmed cases of Lyme in 2014. Only 5 percent of New Jersey residents live in rural areas; but 95 percent of residents live near woods or parks where ticks are hiding. Lyme cases peaked in 2009 with over 4500 cases reported.

Pennsylvania has the highest confirmed cases of Lyme in North America at approximately 50 percent. The rate of Lyme cases has doubled in just five years.

Other states at risk for Lyme include:

Deer fencing reduces the risk of tick-borne cases by 97 percent and is the most effective means for keeping out deer in gardens. Deerbusters suggests that outdoor enthusiasts should wear long-sleeves when outdoors for long - try to wear bright colors to easily spot a tick. Spray insect repellents on the skin, especially around the ankles, to stop ticks from crawling from the ground up.