When we think about bears, we typically think about Winnie the Pooh, a fun loving bear who hangs out with friends eating honey. But, that isn't what happens in real-time. Bears can be quite aggressive and eat all types of plants from lawns and gardens. While in winter they go into hibernation, their movements change in the springtime. Here is what homeowners must know about bear movement in spring: 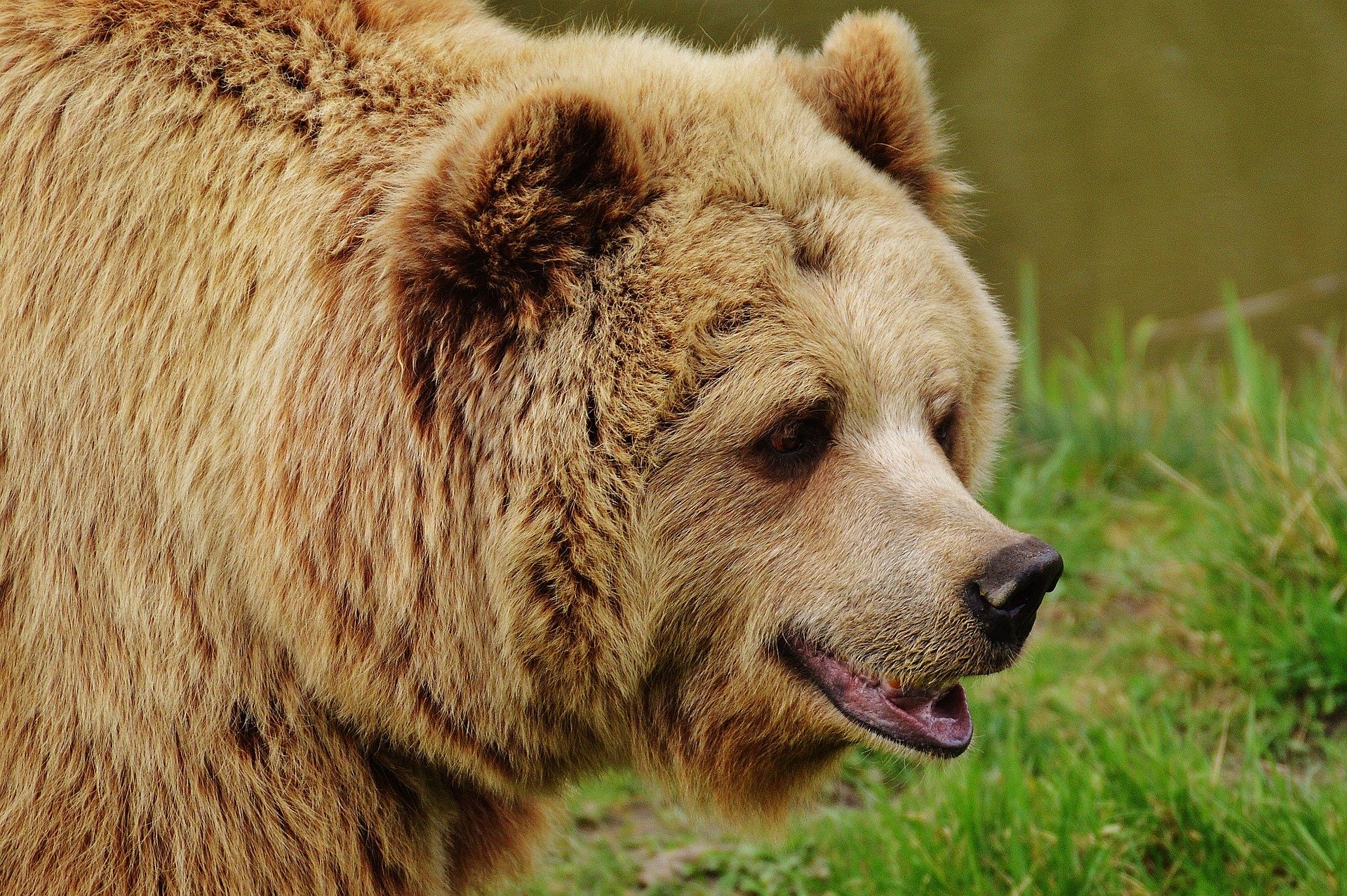 After an unusually warm winter, bears can be seen out of hibernation as early as January or February; however, they generally do not approach landscapes until March. Male grizzly bears will appear in March prior to female bear movement in April and May. During these months, bears will feed on the emerging shoots of sedges, grasses, cow parsnip, leaf buds and skunk cabbage. They may eat small rodents, termites, grubs and insects, too.

To protect gardens from bear damage, homeowners must re-route their movements with effective bear deterrence tactics. The most popular bear deterrence strategy is the installation of electric bear netting which sends a quick jolt to remind bears that they are not where they should be. The effects of the zap are not long-term nor harmful.