PENDLETON — The death of roughly 2,000 white-tailed deer in Umatilla County is being blamed on a virus spread by tiny gnats.

Greg Rimbach, district biologist for the Oregon Department of Fish and Wildlife Pendleton field office, said die-offs found between Milton-Freewater and Pilot Rock due to Epizootic hemorrhagic disease occur every couple of years, but for the most part it goes unnoticed.

“A die-off to this degree, in the county at least, is very rare and may have never happened before,” he said. “This year was a whopper.”

In fact, Rimbach said he is unaware of such an occurrence being recorded in Oregon. 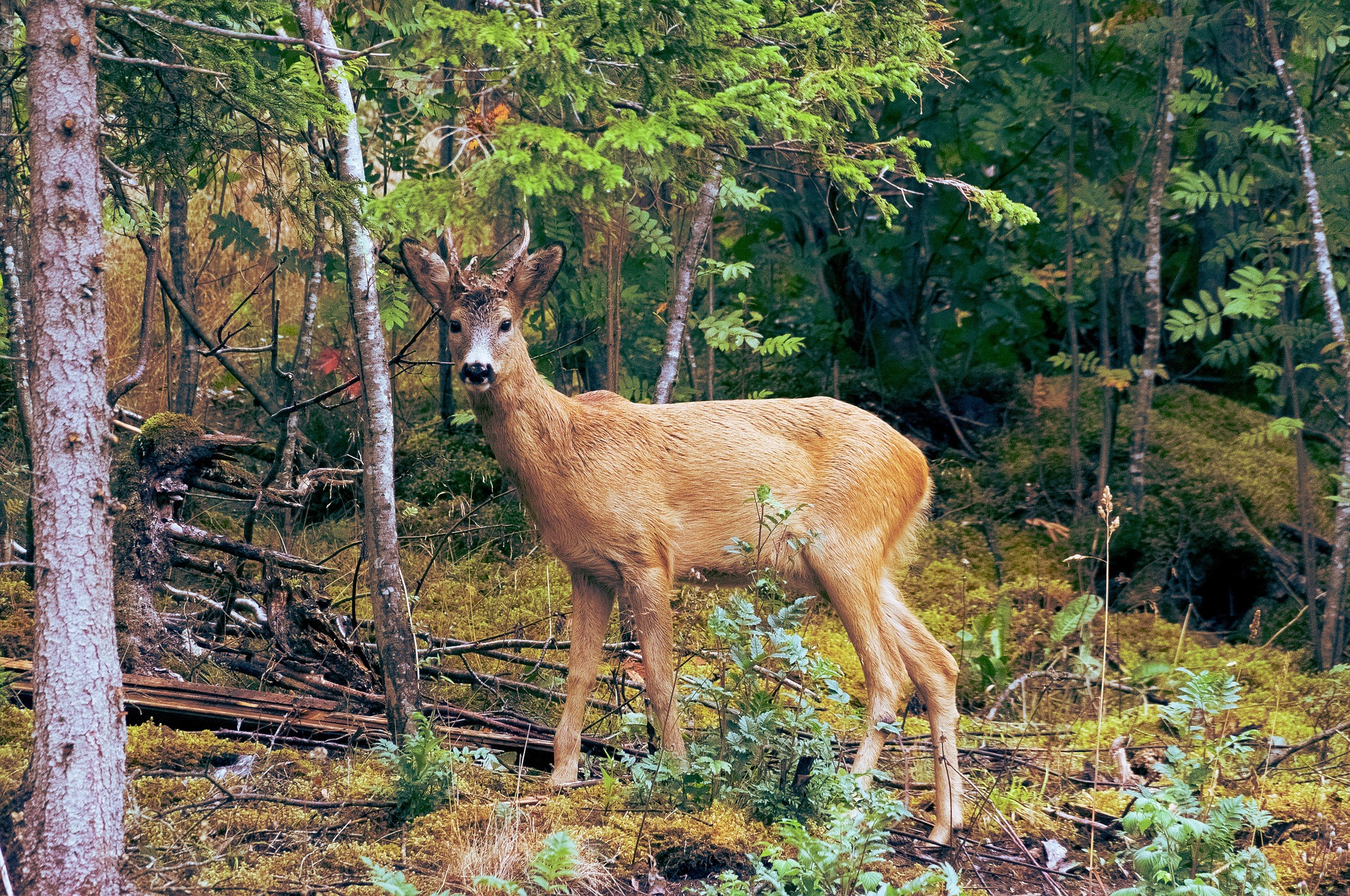 Rimbach and a fellow wildlife biologist hit the field to see what was happening. The flat land behind Wildhorse Resort & Casino several miles east of Pendleton, for example, Rimbach said, usually is home for about 150 white tail.

“Went out there and counted none,” he said.

If a deer has been dead just a day or two tests are run on organs like the heart, spleen, or abdominal cavity, but when deer are found greatly decomposed he said they were able to test femurs and humeruses to determine what disease killed them.

Samples were sent to ODFW’s wildlife health and population lab in Corvallis, and then on to the Oregon State University diagnostic lab for testing. Evidence of Epizootic hemorrhagic disease was found, a disease spread by biting gnats that breed in pools of stagnant water — sometimes as small as a hoof print.

Rimbach said he believes the late summer and early fall weather contributed to the spread of the disease.

“My opinion is it was a perfect storm for biting midge production,” Rimbach said. “Starting with archery season, we had a lot of moisture and warm temperatures and there were puddles everywhere.”

Mule deer, Rimbach said, are not nearly as susceptible to hemorrhagic diseases and have not been affected by the outbreak, which he said could be due to a genetic disposition.

“Mule deer are still susceptible, but not nearly to the same degree,” he said.

Not all deer infected with the virus die, Rimbach said, but will be sick for a while, compromising their health as winter approaches.

White-tailed deer numbers are on the rise in Eastern Oregon, but the die-off has the state wildlife department determining whether to reduce the number of deer tags or cancel hunts in the Walla Walla, Mount Emily and Ukiah hunting units. The state agency reported it will inform hunters of any changes by April 15 so they have time to change their controlled hunt application choices before the May 15 deadline.

“It’s unfortunate, but the only thing we can do is manage our hunters,” Rimbach said.

If Rimbach does decide to cancel some of the tags in the Walla Walla, Mt. Emily and Ukiah hunting units, he said it won’t affect buck deer rifle hunting.

Meat from game with EHD is consumable and the disease is not transmittable to humans, according to the wildlife department, but experts recommend thoroughly cooking any meat from animals from an infected area. Well-cooked venison, Rimbach said, would be just fine.

Story re-posted from the East Oregonian. Written by Katy Nesbitt