NEW SALEM, Pa. — A New Salem mom is sharing her daughter's battle with lyme disease, hoping it will save other parents from going through the same thing. 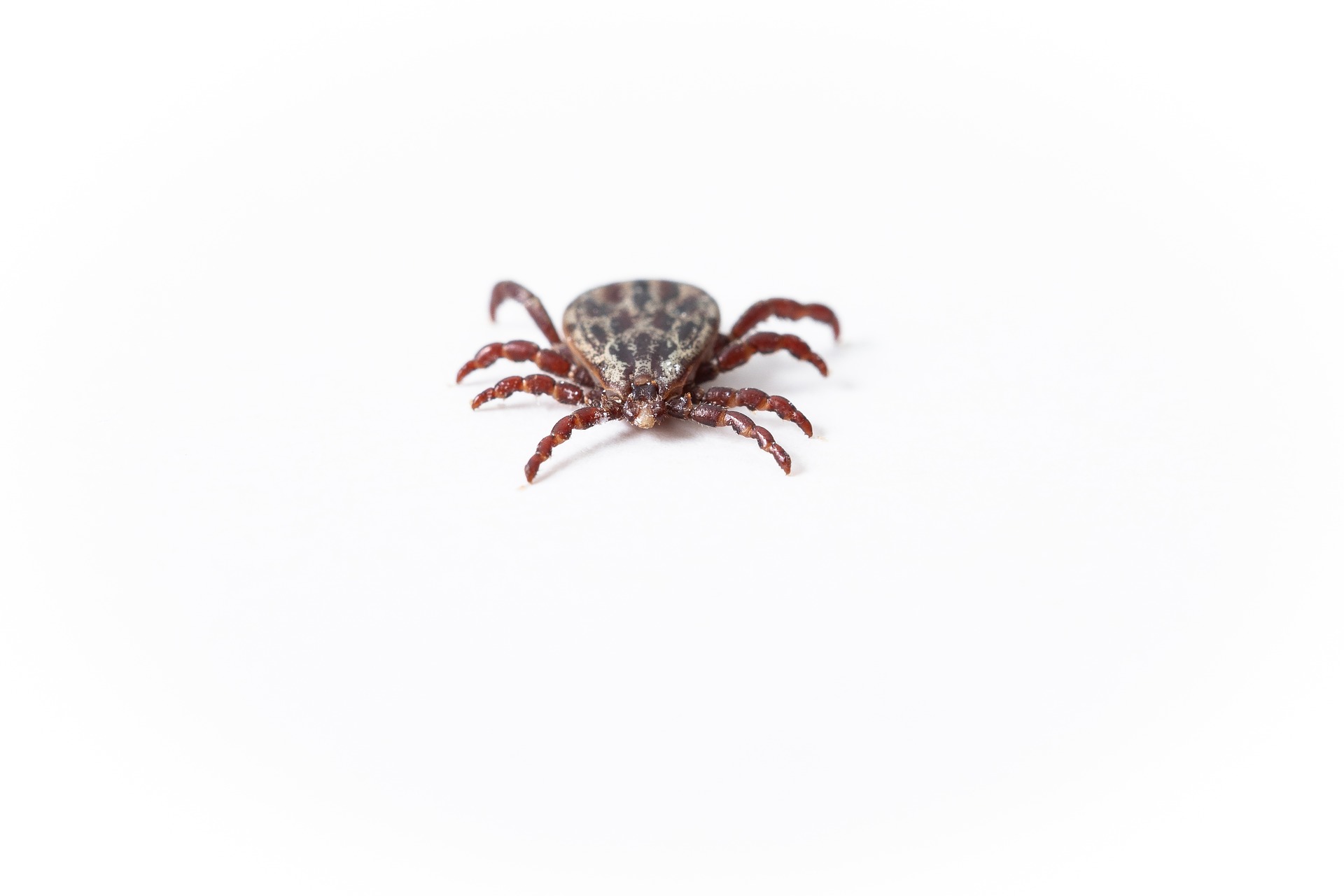 Morgan Rogers, 4, was diagnosed with lyme disease in June. Her mother, Gina Rogers, says she noticed a black speck in her daughter's ear June 8th, but didn't realize it was a tick. A few weeks later Morgan developed a rash and a fever. They took Morgan to Uniontown Hospital where Rogers says they asked doctors if it could be from a bite.

"They said, 'Oh no it has nothing to do with this,' and that's when we got the diagnoses of cellulitis," Rogers said. "I knew deep down there was just something not right. "

The next morning she was horrified when Morgan woke up and couldn't move the right side of her face.

"We woke up and the whole right side of her face was like it was melted. The full on droop, the eye was wide open."

Bell's palsy is a side effect of lyme disease, though usually not permanent. They rushed her to Children's hospital.

"They turned her head to the side and said 'Look at the bulls-eye. This is a tick bite,'" Rogers said.

"Check after you've been outside for 15 minutes, 10 minutes. Check your ears, your armpits, the backs of your knees, everywhere," Rogers said.