Could the Powassan Virus Be Worse Than Lyme Disease?

With the month of May being Lyme Disease Awareness Month, and summer around the corner, we want to discuss a new tick-borne illness that has worried researchers. This new worry is the Powassan virus. 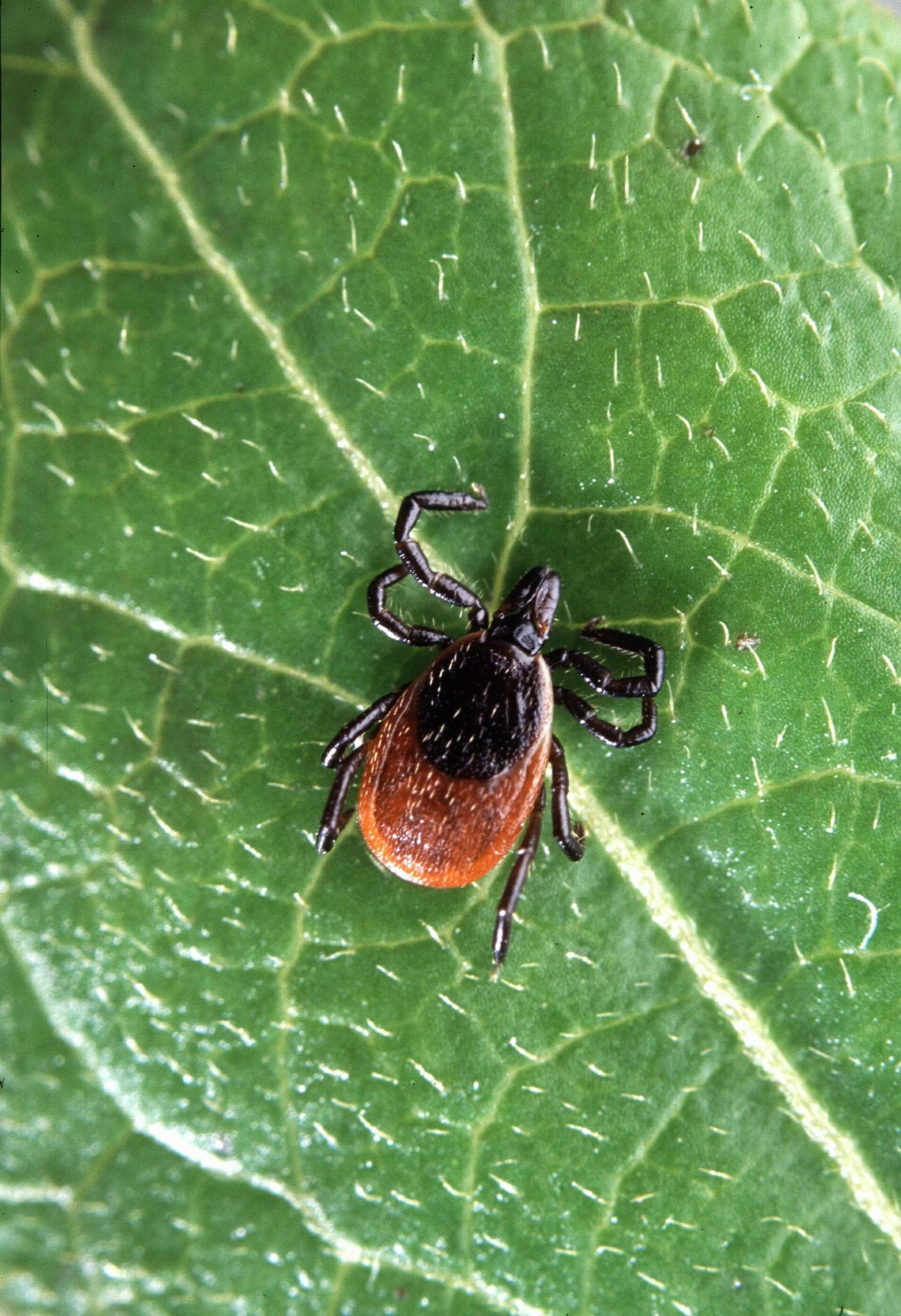 The Powassan virus in deer ticks is a much rarer pathogen than the bacterium that produces Lyme; but it can be deadly and works much quicker. The virus can cause seizures, neurological problems, permanent disability and even death. In fact, 50-60 percent of cases have led to disability and 10 percent have led to fatality. There have been approximately 75 reported cases to the Centers for Disease Control. The Powassan virus has no treatment at this time.

Anyone bitten by an infected tick can get it, said Dr. Jennifer Lyons, chief of the Division of Neurological Infections and Inflammatory Diseases at Brigham and Women's Hospital in Boston.

"About 15% of patients who are infected and have symptoms are not going survive," said Lyons, who is also an assistant professor of neurology at Harvard Medical School. "Of the survivors, at least 50% will have long-term neurological damage that is not going to resolve."

Although new to us, the virus was first reported in 1958 in Ontario - a child was infected with an unexplained inflammation of the brain. It wasn't considered a big deal at the time because ticks weren't reportedly biting humans.

As the chart shows below, the virus has been detected in the Northeastern region of the United States. In 2012, Connecticut reported 19% of deer ticks were infected with Lyme Disease and 29% infected with the Powassan virus. Powassan virus symptoms are similar to Lyme Disease and can be misdiagnosed like Lyme due to flu-like symptoms including:

Powassan virus testing is available; but again, there is not a cure. Per the CDC, prevention is key in the fight against Powassan and other tick-borne diseases, and the following steps could be considered proper precautions:

The best thing people can do to avoid the Powassan virus is to avoid deer and tick bites at all costs. This means that homeowners should install a deer fence around their properties and gardeners should use deer repellents to scare away deer. Hikers should wear bright, long-sleeved clothing to easily detect ticks and spray DEET repellent products when staying outside for long periods of time.