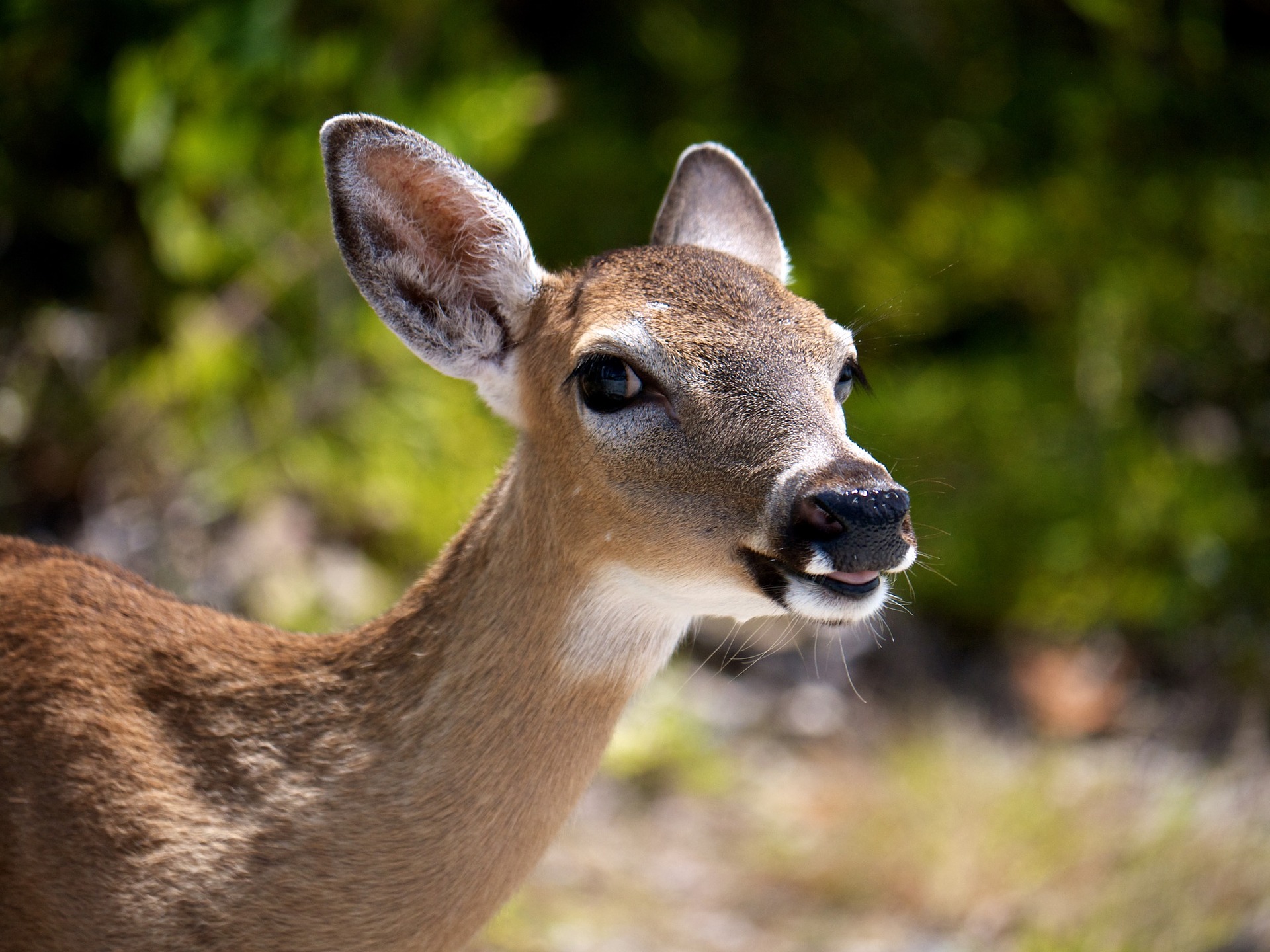 Don't give in to the doe eyes. Deer aren't so innocent.

If you live in suburban and rural settings, you most likely see deer coming out of the woodwork towards home gardens in search of food. Today, there are approximately 30 million white-tailed deer and over 3 million mule deer (elk) roaming around properties and home gardens in North America. Although they look innocent enough, they are known for being the most destructive wildlife species. In facts, wildlife responsible for crop damage in the United States include:

Not to mention the hundreds of millions of dollars in damage to cars - including injuries and fatalities each year. With the over-population of deer, there has been a surge of damage among farms and gardens. Just two deer can produce a herd of up to 35 deer in just seven years!

In addition to flowerbeds and vegetable gardens, corn, peas, cotton, watermelon, soybeans and peanuts experienced the most damage from white-tailed deer.

The Federal Aviation Administration (FAA) estimates that birds and other wildlife cause more than $1 billion in damage each year to civil aircraft in this country (USDA 2012). Birds destroy sunflowers, rice, corn, wheat, fruit, nuts and other crops in the United States. Bird damage to fruit including applies, blueberries and grapes exceeded $41 million as of 2012. Sunflowers and rice are the leading agriculture losses for farmers, equating to $5-13 million in crop damages.

Wild Hogs cause about $1.5 billion of crop damage annually. Feral Pigs, "nature's bozers," have been seen up-and-down the East Coast including Texas, California and Oregon.