The Centers for Disease Control and Prevention has issued out a warning to individuals about a rare tick disease that was confirmed a few days ago in Missouri. 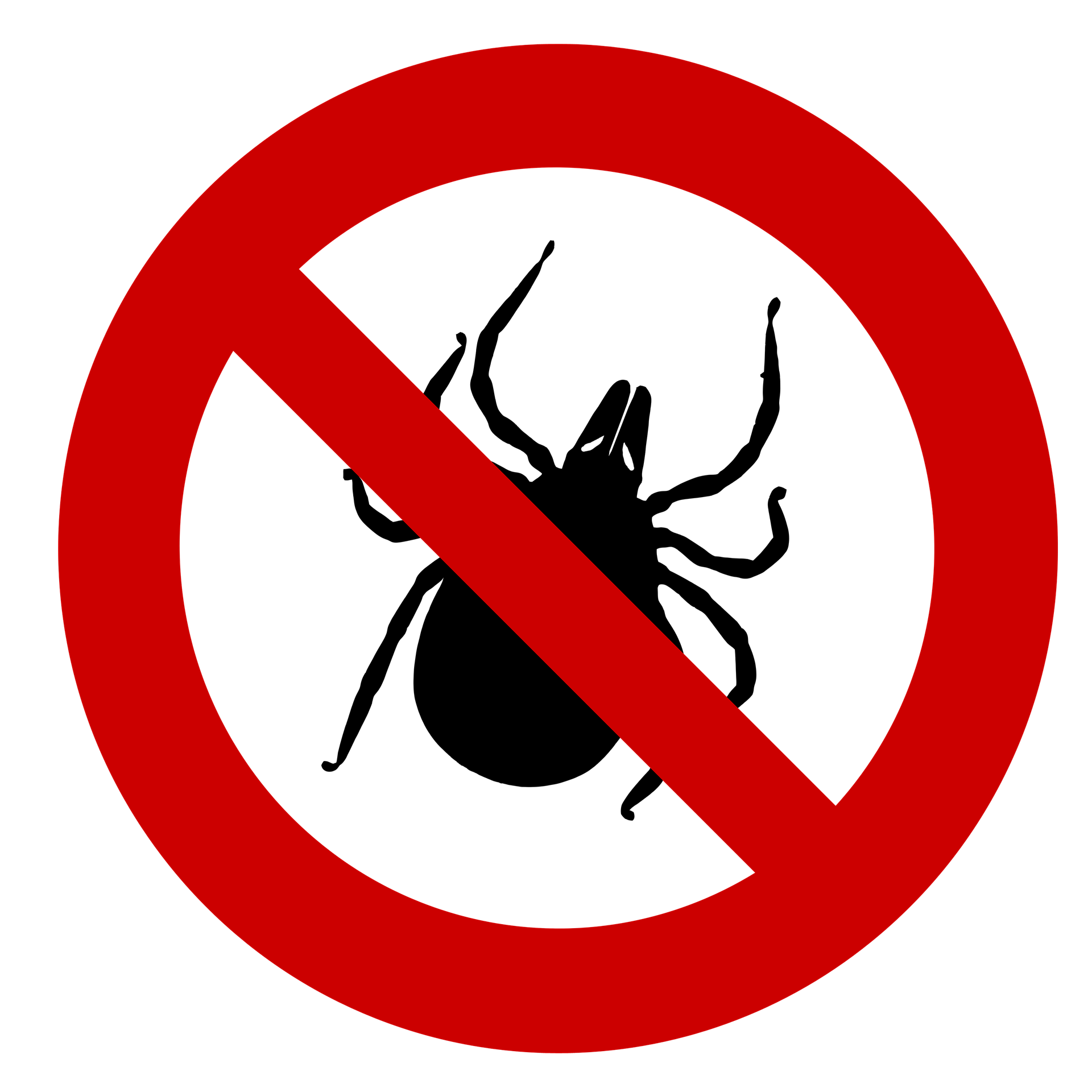 "All of these tick-born illnesses start out similarly, with headache, fever, chills, sometimes nausea and vomiting and body aches," said Dr. John Brown, a Travel Medicine physician with Mercy Hospital. "So all of those symptoms, especially in the summertime and especially if you've been outdoors around ticks, are very suspicious for a tick-born illness."

News release from Missouri Department of Health and Senior Services:

JEFFERSON CITY, Mo — The Missouri Department of Health and Senior Services (DHSS) has been notified by the Centers for Disease Control and Prevention (CDC) that a Missouri resident has tested positive for Bourbon virus infection. The case did not involve any travel outside of the state, indicating that exposure occurred in Missouri. The Bourbon virus belongs to a group of viruses called Thogotoviruses. Based on genetic similarities to other Thogotoviruses, there is a possibility Bourbon virus is transmitted by ticks.

Not much is known about the virus since it was first discovered in 2014 in Bourbon County, Kan. DHSS staff, including local public health authorities, and the CDC are currently collecting ticks in Missouri for Bourbon virus testing. This will help to determine what the health risk is to people who are bitten by ticks. The CDC, with help from Missouri, Kansas and other states, is looking for additional patients who may be infected with the Bourbon virus. The investigation also involves laboratory scientists who are working to develop a test for the virus that can be used by doctors and laboratories.

Known symptoms of Bourbon virus include fever, headache, body aches, rash and fatigue. Most people have a full recovery from tick-borne disease. However, DHSS statistics indicate that people over age 50 and those with chronic health problems are more likely to develop a serious illness that can lead to complications.

Avoiding exposure to ticks is critical to the prevention of tick-borne disease. Beyond staying away from brushy areas and long grass where ticks hunt, the best practice to avoid tick bites is to use a repellent with a minimum of 20 percent DEET. Keeping lawns cut short and trimming shrubs and trees to increase sunlight can help make these areas less hospitable for ticks. People with outdoor pets should talk with their veterinarian about using an effective parasite prevention treatment.

In addition to preventing bites, prompt removal of ticks can help prevent disease:

Bourbon virus testing is only available from CDC in certain circumstances and is still in the beginning stages of development. This means that testing must be approved by CDC, and other health conditions must be ruled out first. Providers with questions about Bourbon virus testing can contact DHSS at (573) 526-4780 or 800-392-0272 (24/7).

For more information on the prevention of illnesses that are carried by ticks, please see the CDC website: https://www.cdc.gov/features/stopticks/index.html.