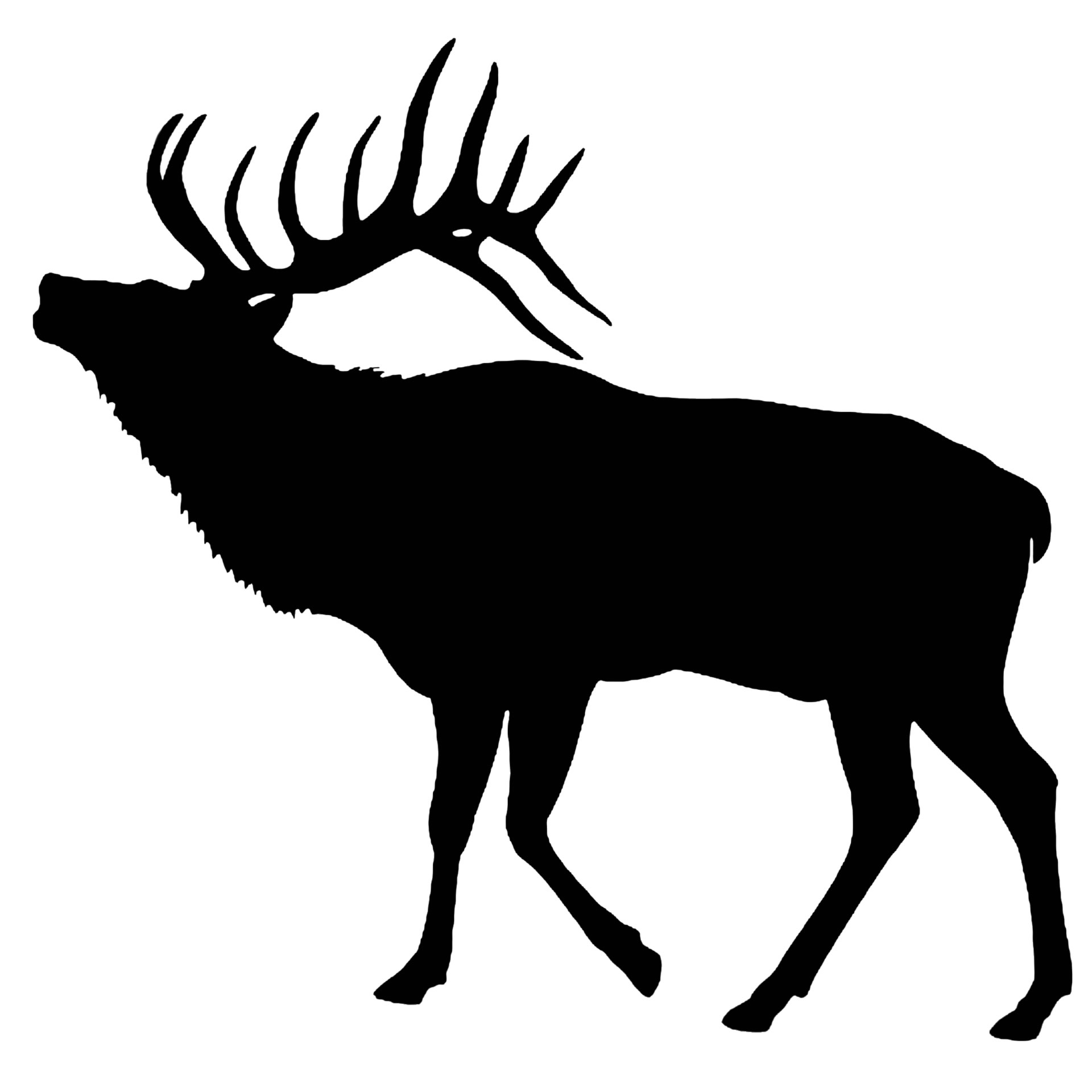 CHEROKEE COUNTY, Oklahoma - Oklahoma Game wardens said a Cherokee County man went to extreme efforts to poach an elk and tried to cover it up.

Investigators used DNA evidence and X-rays to build a case against him.

After a months-long investigation, three people are now in jail.

It was an elk that once had the freedom to roam 17,000 acres at a Nature Conservancy near Tahlequah, where it is illegal to hunt.

"You gotta have some safe havens every now and then for wildlife to grow," said Game Warden Brady May.

May said not only did Rocky Watts kill the elk on this land, "he had proposed to have killed it legally"

Game wardens said after Watts poached the elk, he cut through a gate so he could take it home.

May said Watts then used blood to set up a fake kill site on someone's private land, where he did have permission to hunt.

"So he could cover his tracks and make this look like it was a legal kill," May said.

But May said the elk's carcass was left behind at the nature conservancy.

"Just a wasted resource to tourism, to the state of Oklahoma," May said.

Employees there reported it to game wardens, who discovered that Watts, a convicted deer poacher, had just checked in an elk the day before as a legal harvest.

Through a search warrant, wardens seized the elk at Watts' home and compared it to the meat left behind at the conservancy.

"And took it to a private lab in Oklahoma City and the DNA testing showed a perfect match," said May.

Then, a veterinarian took x-rays of the skull, and the vertebrae of the neck left with the carcass.

Another match, May said.

It took a team of people to make those connections and Watts didn't work alone, either.

Wardens arrested Johnny Barnett after they say he helped Watts take the elk off the nature conservancy land.

"The value of this animal is precious to everyone," May said.