New tools that could dramatically improve the diagnosis of Lyme disease are already available and should have a role nationwide, according to recommendations born out of a brainstorming conference at Cold Spring Harbor Laboratory. 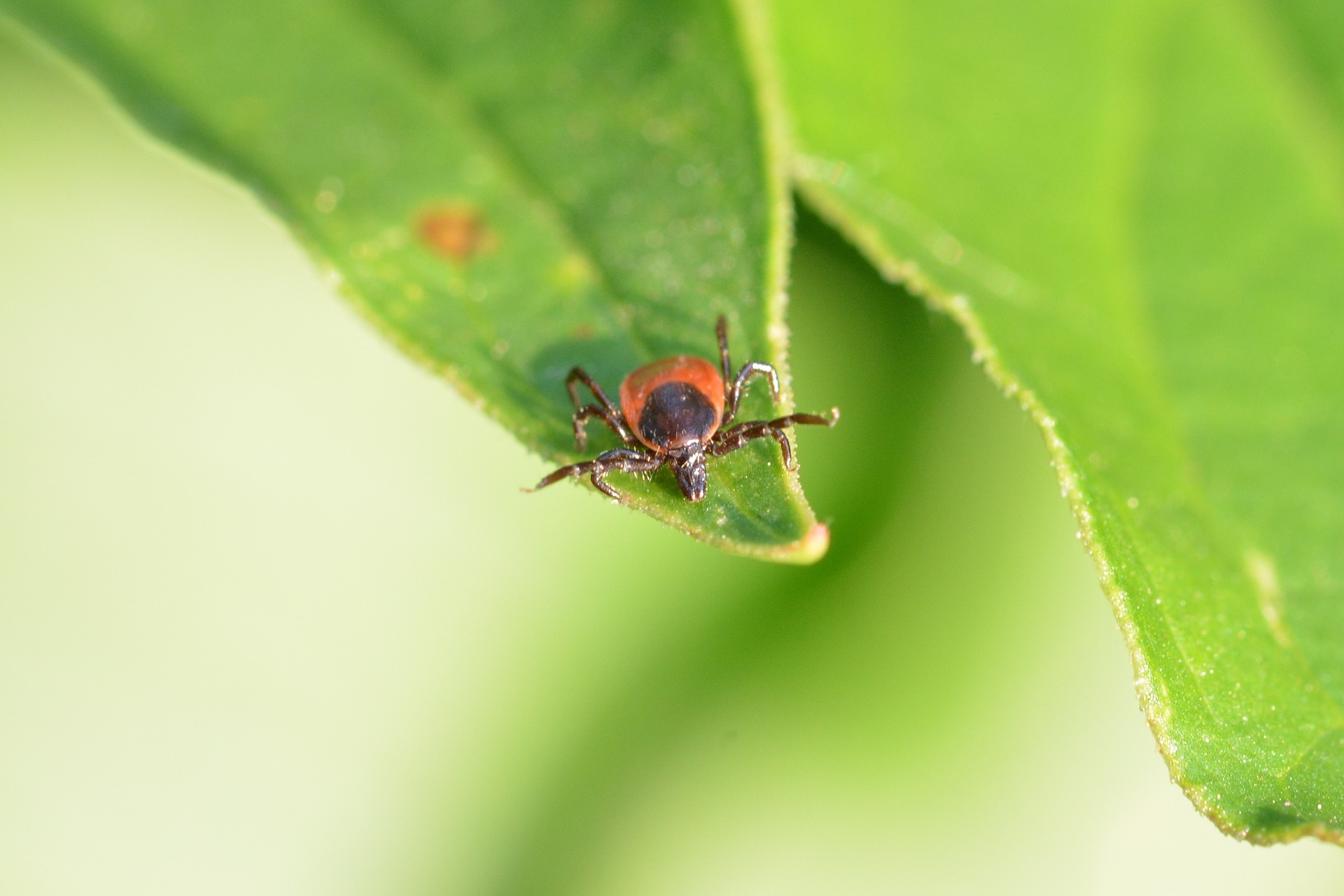 The key method of current testing is a double-step exam that may take as many as three weeks to reach a positive result.

“When a test is ordered by your doctor you expect a precise, unambiguous answer, and this may not happen with current Lyme disease testing,” said Dr. Steven Schutzer, a professor at Rutgers New Jersey Medical School and an expert in Lyme disease.

Schutzer led a meeting of top experts in the field at the Banbury Center of Cold Spring Harbor Laboratory in 2016. Their conclusions were published in the scientific journal this month.

What doctors want, according to Schutzer, is an accurate “positive” or “negative” result for routine cases of Lyme disease.

Two testing methods are highlighted in the scientific paper. Neither of them has a marquee name known to the public, but they represent state-of-the-art science refined in this century. One is called a single multiplex assay; the other is known as next-generation enzyme immunoassays. While both names may sound like scientific jargon, each can produce results with high precision, which could ultimately mean less worry for doctors and patients, Schutzer said. He added that additional tests, not in the paper, are also “right around the corner.”

Current diagnostic testing — in use since 1994 — searches for the antibodies a patient mounts to fight tick-transmitted bacteria. But the lengthy procedure makes it difficult for doctors to make expeditious treatment decisions, Schutzer said.