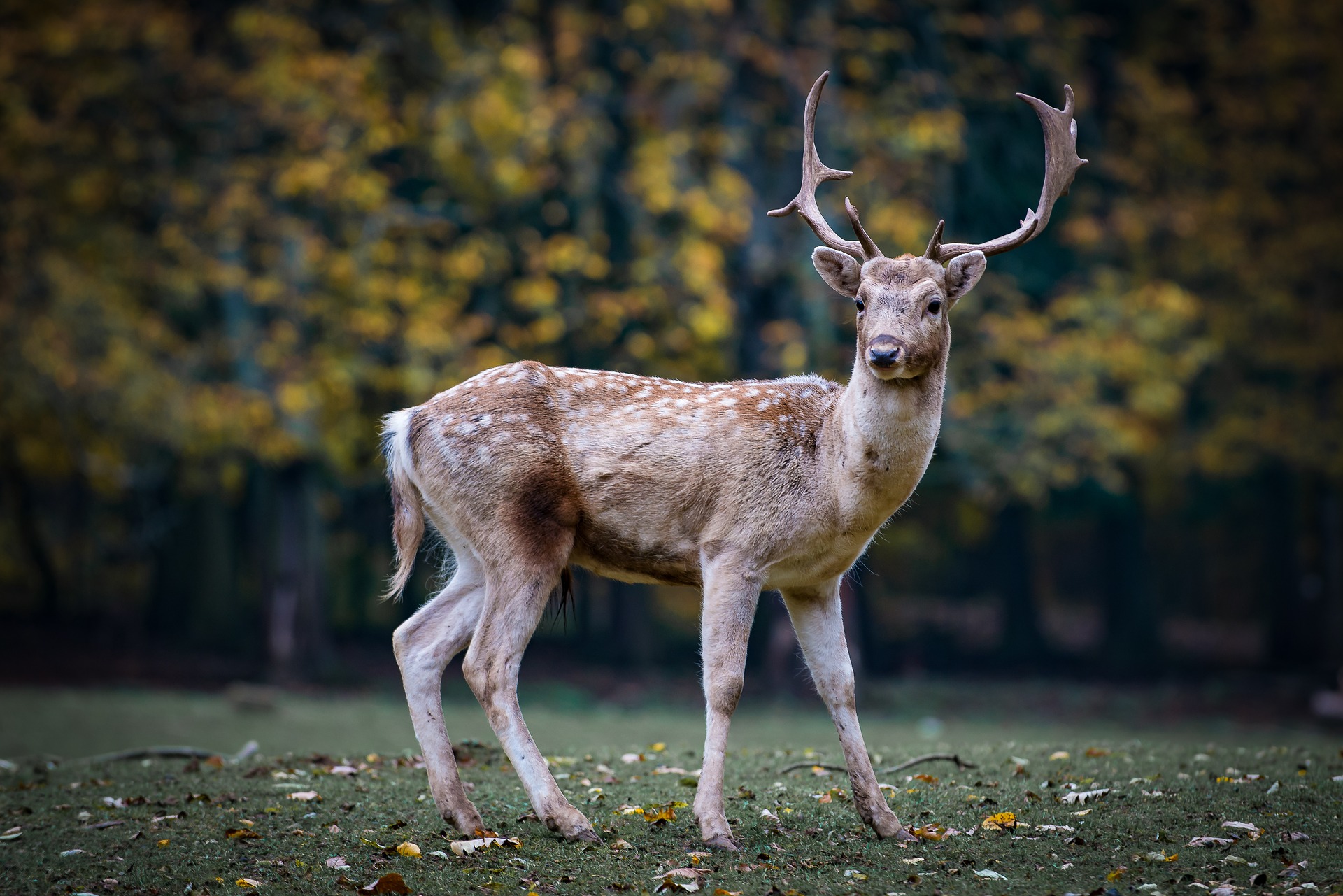 FRANKFORT, Ky. — The recent cold snap experienced across Kentucky effectively ended the state’s worst outbreak of epizootic hemorrhagic disease in white-tailed deer in a decade, the Kentucky Department of Fish and Wildlife Resources said in a news release.

Epizootic hemorrhagic disease (EHD) is a viral disease transmitted to deer by biting flies or midges. It does not affect people or pets, and outbreaks cease at the first frost, which kills the bugs. The department started receiving reports of sick or dead deer in some east Kentucky counties in July. August brought confirmation that a common strain of the EHD virus was to blame.

The department encouraged the public to report suspected cases, and the public responded. Kentucky Fish and Wildlife fielded 1,822 individual reports and documented 4,586 suspected EHD cases through phone calls and an online reporting system.

This year’s outbreak affected multiple states across the Appalachian Plateau. In Kentucky, it was primarily confined to counties along and south of Interstate 64 and east of Interstate 75. The epicenter of the outbreak in Kentucky appeared to be in Floyd and Pike counties.

The severity of this year’s outbreak in east Kentucky is comparable to that seen in other parts of the state in 2007. While EHD can cause significant regional population die-offs, populations recover with time, the news release said.

“The herd is resilient,” said Gabe Jenkins, deer program coordinator with Kentucky Fish and Wildlife. “We had probably the highest densities of deer that we’ve ever seen in that part of the state. Yes, it knocked them back pretty hard but the population will rebound.”

Herd estimates after the 2016-17 hunting season pegged the statewide deer population at about 850,000 animals.

Kentucky’s deer seasons are continuing as scheduled this year.

“Department biologists will be looking closely at harvest data and monitoring the deer herd ahead of next year’s hunting season,” Stasiak said. “We will also be monitoring deer at several check stations throughout the hunting season to identify deer that may have been exposed to the disease and assess the degree of immunity in the herd.”