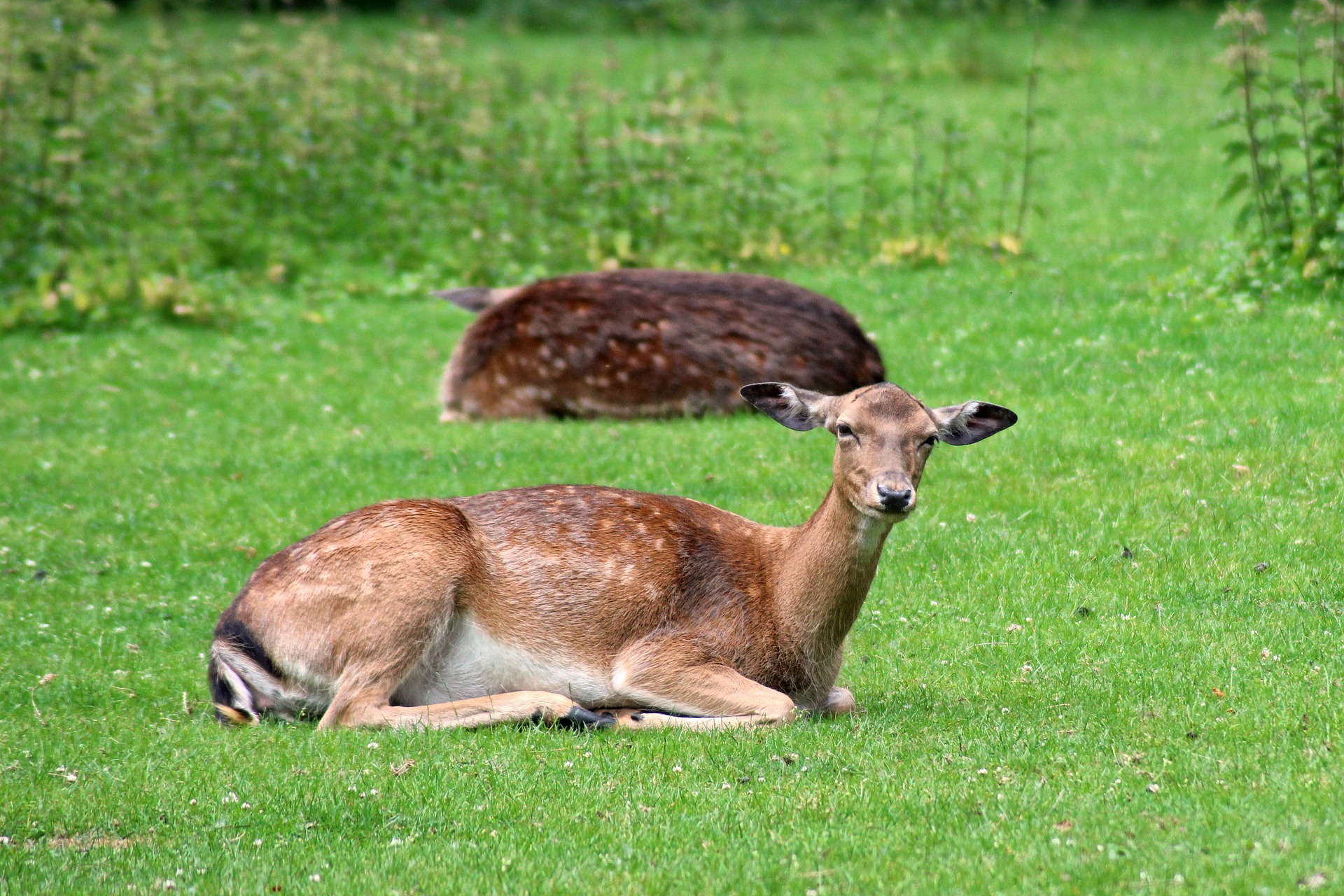 HARRISBURG — Whether in their back yards or high on a mountain, it’s almost certain Pennsylvanians will encounter young wildlife this time of year.

While some young animals might appear to be abandoned, usually they are not. It’s likely their mothers are watching over them from somewhere nearby.

So when encountering young deer, birds, raccoons or other young wildlife, the best thing people can do is leave the animals alone.

“Most people want to do what they can to help wildlife, and when they see a young animal that appears to be abandoned, they want to intervene,” said Wayne Laroche, the Game Commission wildlife management director. “What they don’t realize is that, in all likelihood, they’re doing more harm than good.

“Those young animals probably aren’t abandoned at all, meaning that anyone stepping in to try to help not only is taking that youngster away from its mother, but also destroying its chances to grow up as it was intended,” he said.

Adult animals often leave their young while they forage for food, but they don’t go far and they do return. Wildlife also often relies on a natural defensive tactic called the “hider strategy,” where young animals will remain motionless and “hide” in surrounding cover while adults draw the attention of potential predators or other intruders away from their young.

Deer employ this strategy, and deer fawns sometimes are assumed to be abandoned when, in fact, their mothers are nearby.

The Game Commission urges Pennsylvanians to resist the urge to interfere with young wildlife or remove any wild animal from its natural setting.

Such contact can be harmful to both people and wildlife. Wild animals can lose their natural fear of humans, making it difficult, even impossible, for them to ever again live normally in the wild.

And anytime wildlife is handled, there’s always a risk people could contract diseases or parasites such as fleas, ticks and lice.

Wildlife that becomes habituated to humans also can pose a public-safety risk. A few years ago, a yearling, six-point buck attacked and severely injured two people. The investigation into the incident revealed that a neighboring family had illegally taken the deer into their home and fed it as a fawn, and they continued to feed the deer right up until the time of the attack.

It is illegal to take or possess wildlife from the wild. Under state law, the penalty for such a violation is a fine of up to $1,500 per animal.

Under no circumstances will anyone who illegally takes wildlife into captivity be allowed to keep that animal, and under a working agreement with state health officials, any “high risk” rabies vector species confiscated after human contact must be euthanized and tested; it cannot be returned to the wild because the risk of spreading disease is too high.

Animals infected with rabies might not show obvious symptoms, but still might be able to transmit the disease. Though any mammal might carry rabies, the rabies vector species identified in the agreement are: skunks, raccoons, foxes, bats, coyotes and groundhogs.

People can get rabies from the saliva of a rabid animal if they are bitten or scratched, or if the saliva gets into the person’s eyes, mouth or a fresh wound.

Story re-posted from The Progress.