Pennsylvania has the most cases of Lyme disease in the United States, twice as many as New York which has the second highest number of cases. 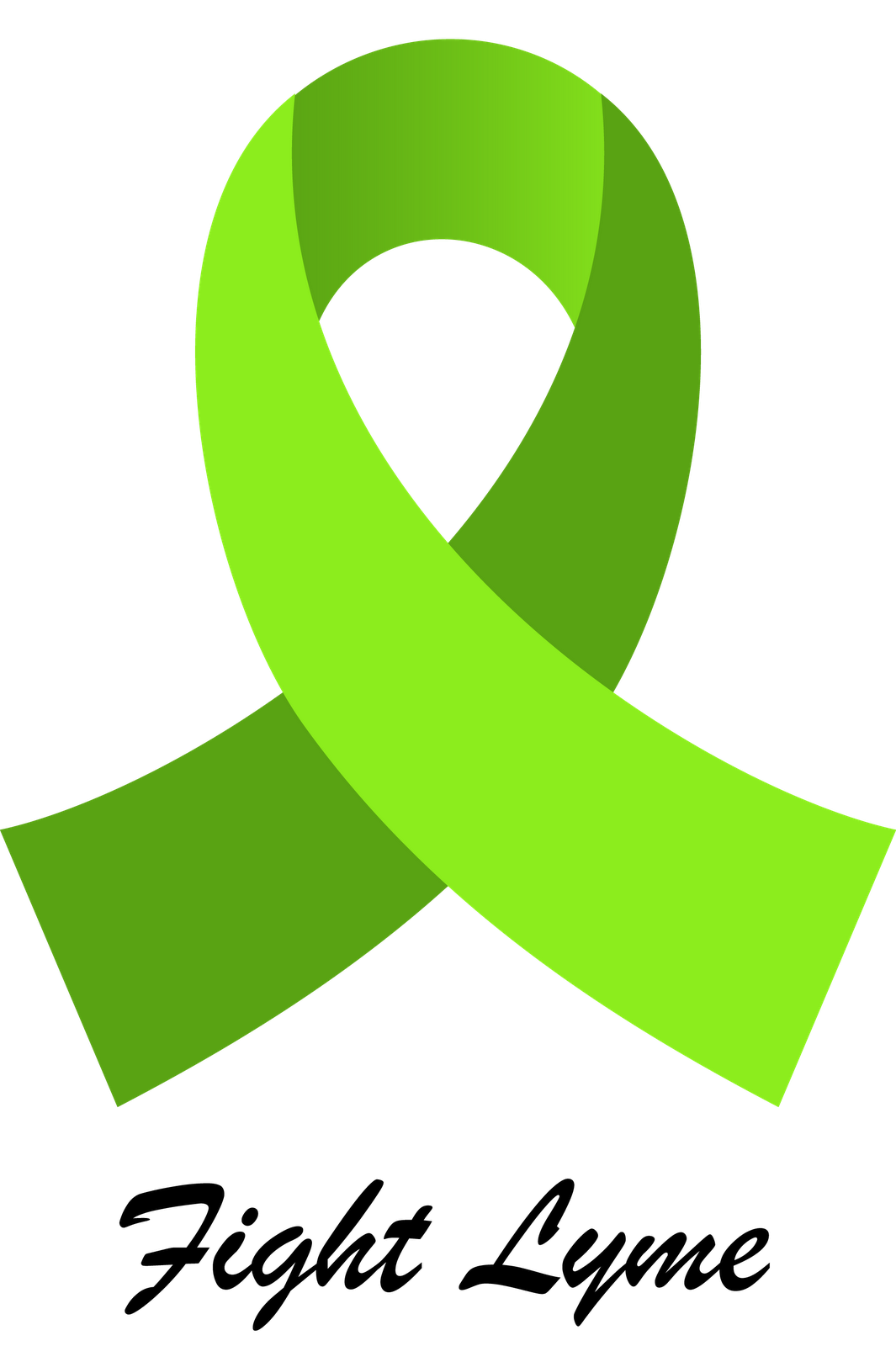 Nineteen-year-old Samantha Perry of Mechanicsburg struggled with Lyme for years, but her doctor says she is now Lyme-free. Blood tests show no Lyme in her blood and her immune system is fully recovered.

Sam says she feels better than ever.

“I feel great,” she said. “The inflammation is gone in my joints and in my brain and the fatigue is mostly gone.”

What was her secret to finally ending the joint pain, the exhaustion and the brain fog? Sam credits oxygen therapy in a hyperbaric chamber.

Rene Krebs of Mechanicsburg also has Lyme and is currently trying oxygen therapy in the hyperbaric chamber. She feels it was her last resort. She has been sick for five years.

“My goal is to get my life back,” Krebs said, “I feel like I’ve been robbed of my life for so long, not knowing what I had.”

The hyperbaric chamber is at the Robert Lombard Hyperbaric Center in Columbia, Lancaster County. One-hundred percent pure oxygen under pressure is forced into Krebs’ body. Her treatment calls for daily dives of an hour and a half, five times a week for eight weeks.

“If the oxygen can get to the bacteria that causes Lyme, it will kill it. It also helps with the symptoms. It gets rid of the brain fog by getting oxygen back to the brain so they can think again. It gets rid of the aches and pains in the joints,” said Connie Waltz, a nurse at the Lombard Hyperbaric Center.

This isn’t cheap. The treatment costs $1,000 a week and it’s not covered by insurance. Krebs recently ended her oxygen therapy and says she feels great and her memory is back to normal.