A herd of deer leaped to their deaths from a highway bridge in Iowa, leaving horrified drivers in shock after watching the “panicked” animals perish.

Catherine Veerhusen and her husband spotted the herd — a buck and three does — while driving along the Cedar Rapids bridge Sunday. The couple then saw the buck dart across the span and inexplicably jump to the ground below, an estimated 20- to 30-foot drop. The three trailing does then took the same fatal plunge, leaving Veerhusen stunned. 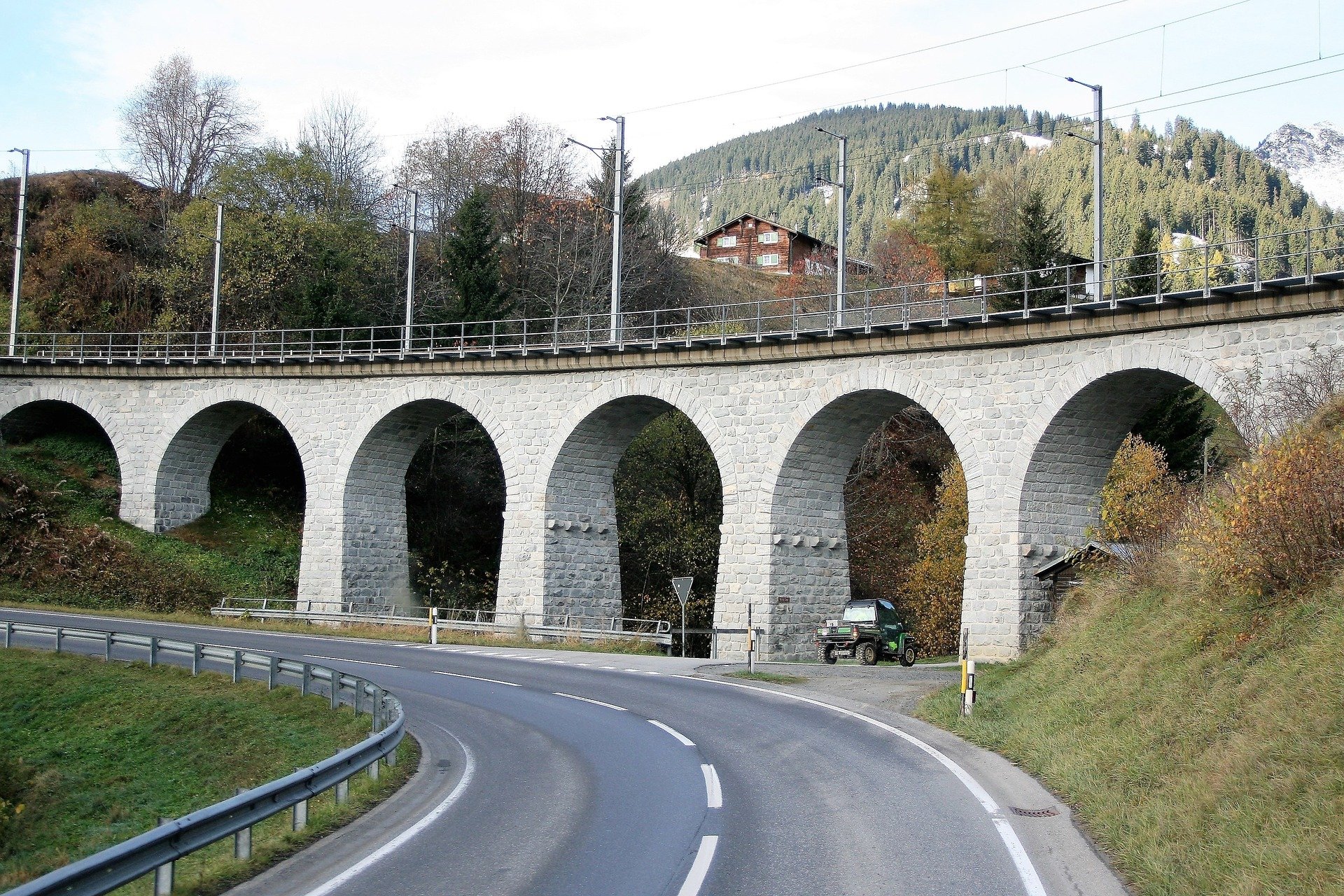 “I’ve never seen anything like this,” Veerhusen, of Atkins, told the Des Moines Register. “No words, no words.”

“We see these deer cross the ramp in front of us and we’re like, ‘OK, don’t go over the bridge,’” Veerhusen told the newspaper. “They went straight for the bridge. And we slowly came up to them, keeping our distance, and we saw that this car was flying. We got in front of that car to slow them down. I don’t think they saw these deer.”

Denny Benyshek, 50, of Fairfax, told the newspaper he first saw the deer about 200 yards away. The buck was leading the herd and “then he just bolts straight east,” he said.

“The three doe followed him over,” Benyshek said.

Ron Lane, a conservation officer for the Iowa Department of Natural Resources, said he thinks the “panicked” herd wasn’t familiar with the area and the brand new bridge.

“I’m guessing the deer aren’t used to that, with all of the construction going on,” Lane told the newspaper.

The state’s second shotgun deer season is also under way, so Lane thinks that could’ve further disoriented the animals.

“It sounds like they were just trying to run across and didn’t know where to go,” Lane told the newspaper.

Veerhusen, meanwhile, said she and her husband stayed at the bridge for about 15 minutes after the animals jumped. She now wishes she had contacted the local sheriff’s department.

“I stood there — I was just in shock,” she said. “I’ve never seen them spooked like that.”

This is why Dept of Transportation personnel need to build deer fence along highways to prevent wildlife from jumping into car lanes. Deer fence installation reduces the risk of road accidents!