Lyme disease can be an incredibly frustrating condition. If it's caught early, thanks to a distinctive bulls-eye rash, the tick-borne infection can be cleared up with a quick course of antibiotics. (That's assuming that the tick bite is caught and properly identified, and Lyme disease antibodies show up in an infected person's system — which doesn't always happen) But in an estimated 10 and 20 percent of Lyme cases, significant symptoms, from joint pain and brain fog to depression, can persist for months after the antibiotics have supposedly cleared Lyme from your system. For years, the existence of post-treatment Lyme disease symptoms has been controversial because it was difficult to objectively test for it, but last week, researchers at Johns Hopkins University announced that they narrowed down what post-treatment Lyme disease syndrome actually is, and that's huge news for many people who have had Lyme disease but don't feel better.

"The more precise we are with the terms, the better," Dr. John Aucott, MD, director of the Johns Hopkins Lyme Disease Research Center and lead author on the study, tells Bustle. "This is the first step in the process of subdividing out this general term of chronic Lyme disease. We're hoping people can agree on this and then do the research we need to do to help the patients." 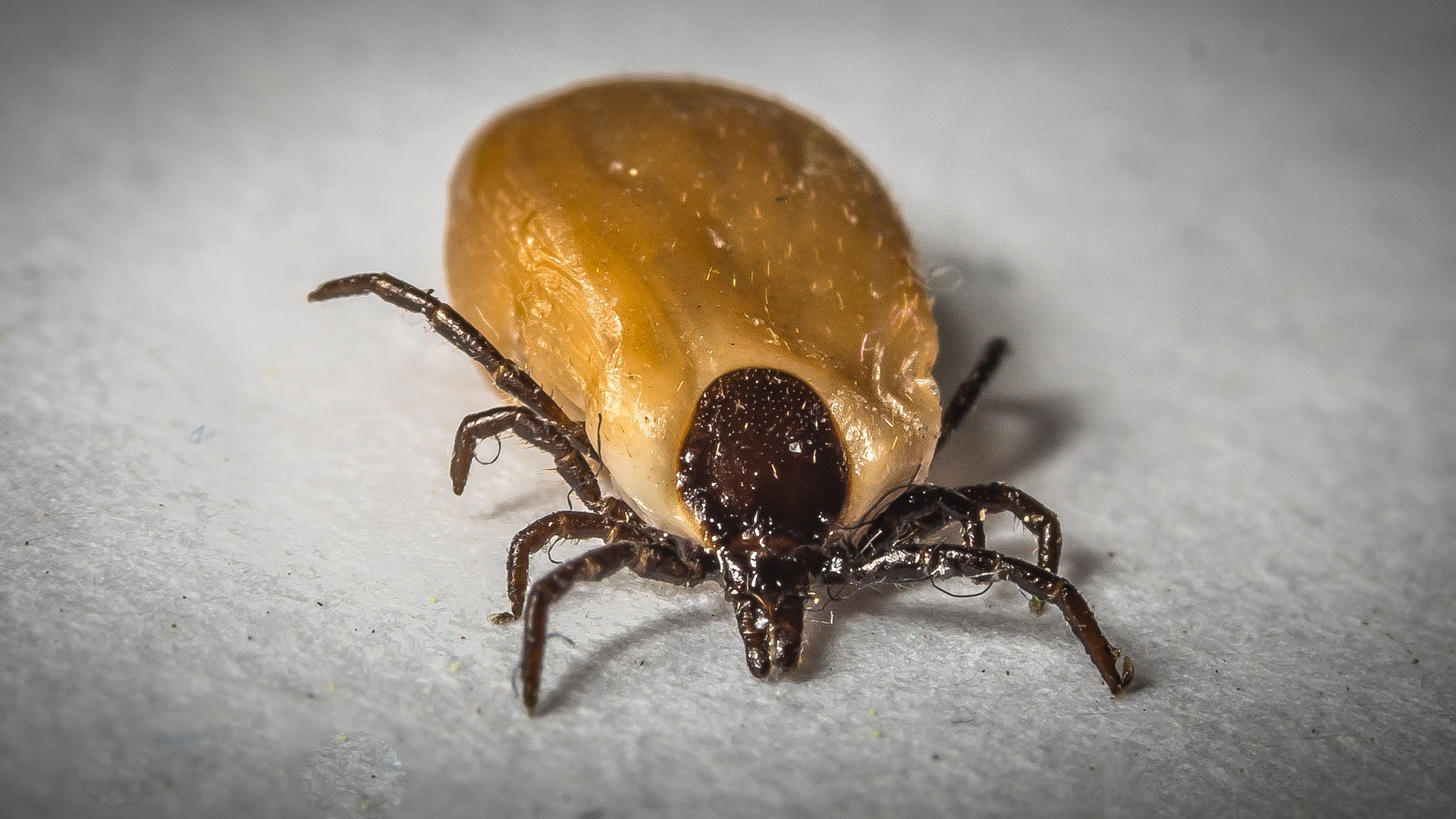 The new research from Johns Hopkins, published in Frontiers In Medicine, proves not just that post-treatment Lyme disease syndrome exists, but that being unable to test for it doesn't mean it's not there. The Johns Hopkins scientists studied 61 people who had been treated for Lyme disease and then suffered recurrent symptoms — musculoskeletal pain, cognitive fogginess and serious fatigue — for at least six months after they were meant to be "cured." They compared those patients to 28 healthy control subjects, and gave everybody a battery of tests, from neurological exams to blood marker exams. The results? On paper, the 61 people with post-treatment Lyme disease disorder looked identical to the healthy controls. There wasn't any "conventional" evidence that there was anything wrong.

And yet it was very clear that their symptoms were real. And, through detailed investigation of the 61 sufferers, the Johns Hopkins team think they may have a more accurate way to help physicians diagnose PTLDS patients: simply ask how these patients are feeling. Fatigue, pain, sleep issues, and cognitive issues were among the common complaints of the PTLDS patients, but there were other issues too, including neck pain, numbness and tingling, lower back pain and headaches. That, coupled with a history of treatment for Lyme, could help doctors recognize PTLDS when it appears, rather than risk misdiagnosis.

This is a big deal now that we know, pretty definitively, that PTLDS isn't obvious in any conventional way. Until the illness is more correctly understood and we know more about why these symptoms are showing up months and years after they've technically been "treated," tracking pain and bodily symptoms is one of the only routes to a diagnosis. And that's a big affirmation for people who've been told they can't be having a Lyme-related issue because their tests are clear as a bell.

When it comes to actually treating PTLDS, the medical community is still in a bit of a pickle. The syndrome has been the subject of several different trials to see if other antibiotics or courses of treatment might help it out, and the results haven't been promising; symptoms seem to remain the same, and excessive doses of antibiotics can be harmful. PTLDS is also mysterious in that it doesn't seem to have anything to do with the promptness of treatment. Regardless of the swiftness that Lyme patients got antibiotics, their risk of developing it remains the same. The main treatments for it at the moment, as a Swiss journal explains, are cognitive behavioral therapy and "low-impact aerobic exercise programs" to attempt to relieve symptoms.

Dr. Aucott tells Bustle there's "two priorities" for the next stage of the research. "One is to find a blood test that accurately identifies that subgroup, because the lyme antibody test don't accurately identify them." Then, once that blood test identifies a "marker" for PTLDS, "you can design treatment studies" to help patients get better. "Because PTLDS exists," he says, "we encourage people with a history of Lyme disease that have been treated and still aren't doing better to talk about this with their physician."

PTLDS sufferers aren't out of the woods yet. But this John Hopkins study is an important validation of their symptoms, and reiterates an important truth: You can still be ill even if all your tests come back 'normal', and finding a doctor who believes you is an integral part of treatment.