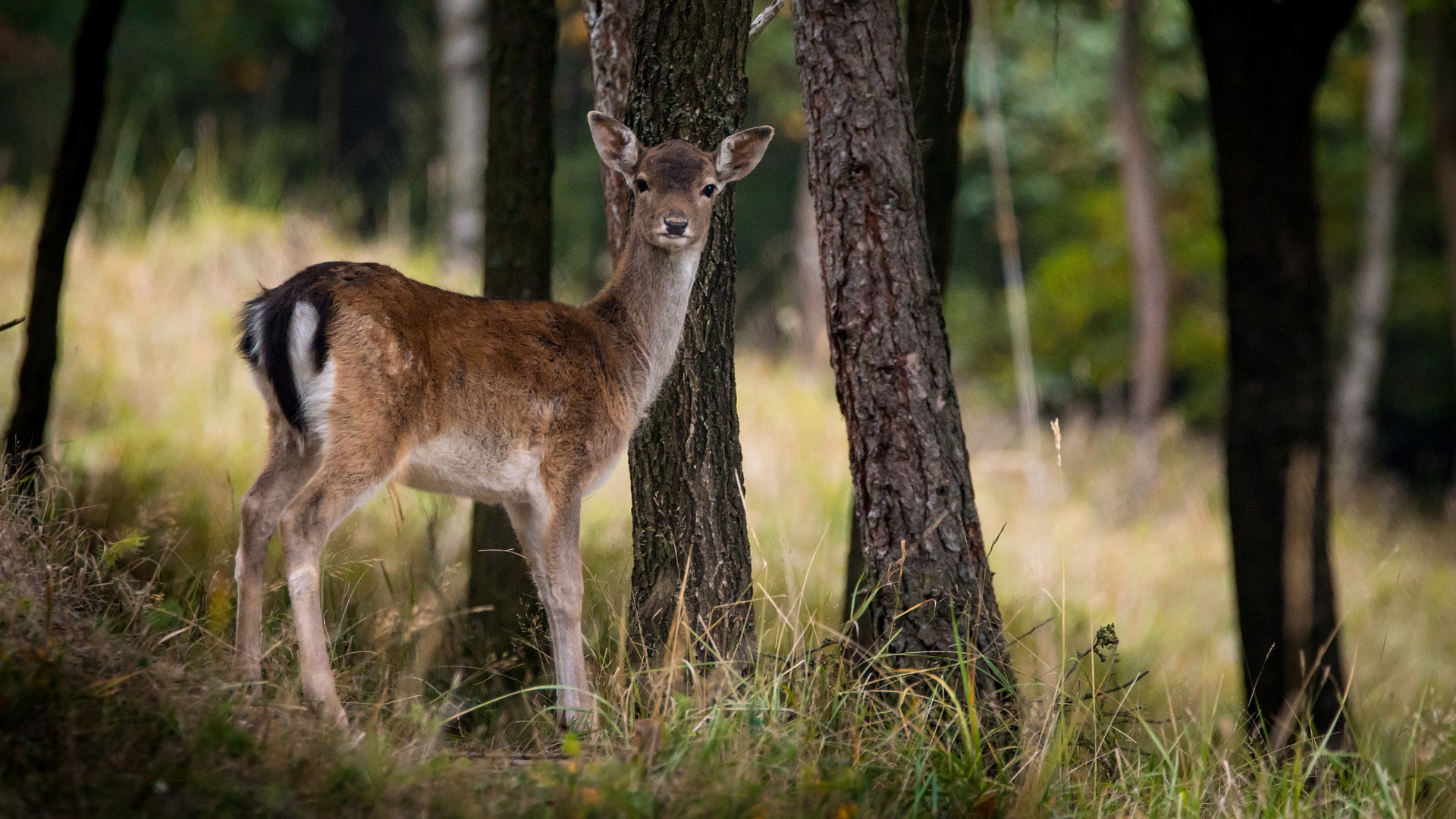 Since the confirmation Aug. 17 of an outbreak of a lethal white-tailed deer disease in southwestern Pennsylvania, the count of dead deer has risen from 150 to 450. More deaths are expected.

Less than three weeks before the start of the early antlerless archery season in Wildlife Management Unit 2B, the state Game Commission is investigating the spread of epizootic hemorrhagic disease in Allegheny, Beaver and Washington counties. It was first confirmed as the cause of a deer’s death in Greene Township, Beaver County.

The viral disease cannot be contracted by humans but could threaten livestock. EHD is not related to a more serious problem for Pennsylvania deer, chronic wasting disease, and cannot be spread deer-to-deer. Symptoms include a disheveled appearance, drooling, disorientation and bloody patches of skin. Infected deer are frequently found near water and die from extensive hemorrhages in five to 10 days.

In 2012 a smaller outbreak spread through parts of Allegheny, Beaver, Greene and Westmoreland counties, as well as Cambria and Crawford counties. About 20 deer were killed by EHD on the grounds of Graterford State Correctional Facility in Skippack, Montgomery County.

The epizootic hemorrhagic virus is common among North American deer but the disease occurs more frequently in Southern states where the small flies that carry it, generically called midges, live longer. The insects die off with the season’s first frost.

Archers could find a dearth of deer in some locations when the season opens next month. The Game Commission noted that there is no evidence that EHD can lead to long-term negative impacts on deer populations. The agency is urging residents to report sightings of sick or dead deer by calling the Southwest Region office at 724-238- 9523.

A consumption advisory has been issued for all fish species taken from the Shenango River in Mercer and Lawrence counties. The state Fish and Boat Commission and departments of Agriculture and Environmental Protection announced the “Do Not Eat” advisory following the discovery of extremely high levels of the toxic chemical polychlorinated biphenyl (PCB).

The advisory includes all fish between Shenango Lake Dam and the river’s confluence with the Beaver River at New Castle. PCBs can remain toxic for many years after their release into the environment. DEP is investigating possible sources of the contamination.

A conviction was made in the case of two ear-tagged deer that were killed in July by Game Commission officers near the range of Pennsylvania’s wild elk herds.

The deer were shot in Ridgway Township, Elk County, in compliance with a chronic wasting disease protocol enacted through a Game Commission executive order designed to protect the elk, which are susceptible to CWD. Both of the deer tested negative for the disease.

The agency reported last week that a Ridgway man pled guilty to two counts of disturbing wildlife after admitting he’d handled and tagged the deer in separate years when they were fawns. Pennsylvania law bans the handling, capture or disturbing of wildlife, and the release of any captive deer into the wild. Fines and costs for the Elk County man totaled more than $2,000. Results are pending following genetic tests performed to learn whether the deer had originally lived at a deer farm.

Fish and Boat wants you to take a kid fishing on Labor Day. A special $1 fishing license for adult residents and nonresidents will be valid on all state waterways only on Sept. 4. Trespass laws apply.

Labor Day is designated Mentored Youth Panfish Day for young anglers who have a free mentored youth permit or have purchased a voluntary youth license, and are accompanied by a licensed adult. Lakes managed under the Panfish Enhancement Program will be open to all anglers, but on 19 of the lakes mentored youth participants and accompanying adults can keep fish under the minimum size. Those lakes include Quemahoning Reservoir (Somerset County), Cross Creek Lake and Peters Township Reservoir No. 2 (Washington) and Indian Lake, Upper and Lower Twin Lakes, Northmoreland Lake and Bridgeport Reservoir (Westmoreland).