The first detection of chronic wasting disease in southwest Montana showed up in a white-tailed deer harvested by a hunter in the Ruby Valley during the general hunting season. The buck is one of 24 samples that came back positive for CWD in the latest batch of test results.

The other new positive samples were from deer harvested within CWD Management Zones elsewhere in the state where the disease is known to exist.

The Ruby Valley deer was harvested on private land about a mile west of Sheridan within Hunting District 322. 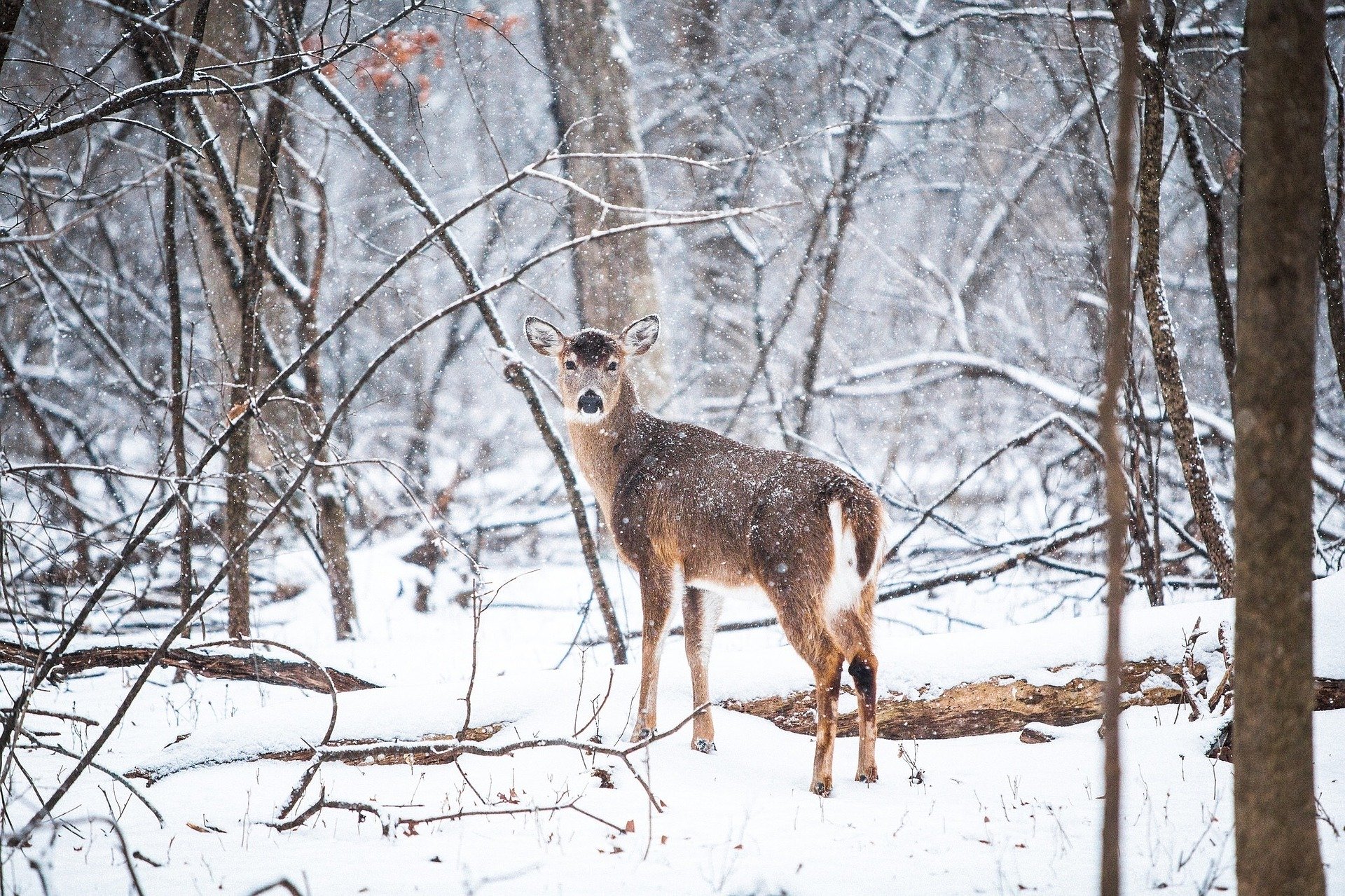 This year Montana Fish, Wildlife & Parks conducted CWD surveillance in parts of northern, western and southeast Montana, primarily from hunter-harvested animals. In addition, hunters in all parts of the state were able to submit their own samples for testing. All samples are sent for testing to Colorado State University and those results were reported on a weekly basis to FWP. This is the last round of results from animals harvested during the general rifle season. Hunters who submitted animals for testing, can check online for their results at fwp.mt.gov/CWD.

This year, more than 7,000 animals have been sampled statewide, and 115 have tested positive for CWD. CWD has been detected across much of Montana, including the northwest, northeast, southeast and southwest.

With the general hunting season now closed, FWP will review management strategies, testing results and other collected information to make plans for the next necessary steps in managing the disease. CWD cannot be eradicated once it infects a herd.

CWD is a fatal disease that can affect the nervous system of deer, elk and moose. Transmission can most commonly occur through direct contact between animals, including urine, feces, saliva, blood and antler velvet. Carcasses of infected animals may serve as a source of environmental contamination as well and can infect other animals that come into contact it.

There is no known transmission of CWD to humans. However, the Centers for Disease Control and Prevention recommends that hunters harvesting an animal in an area where CWD is known to be present have their animal tested. If the animal tests positive, CDC advises against eating the meat.

Pennsylvania Deer Disease On the Rise

Pennsylvania faces a pressing ecological threat that has nothing to do with birds, temperature or sprawling development.Chronic wasting disease is killing white-tailed and mule deer in 26 states and two Canadian provinces, and scientists don’t know how to slow its spread. Because it hasn’t infected humans, the Pennsylvania Game Commission and other wildlife agencies are [...]

Pennsylvania Deer Likely To Have CWD

Deer in the eastern U.S., including Pennsylvania, are more susceptible to chronic wasting disease – the always fatal brain disease in deer and related cervid species that continues to spread across the country.Penn State researchers have identified a panel of genetic markers that predict which animals are most vulnerable to the disease, which has been [...]

The Dangers Of Chronic Wasting Disease

TranscriptSCOTT SIMON, HOST:In at least 26 states across the country, deer, elk and moose are coming down with a harrowing fatal disease. It starts with weight loss and ends with stumbling and drooling as the animal's brain tissue deteriorates. It's bad for them. It's bad for hunting. It could even be bad for human beings. [...]

NASHVILLE, Tenn. (WKRN) - As Chronic Wasting Disease (CWD) spreads in Tennessee, there are concerns the disease could jump from deer to humans."Back in the back of my brain, is it a concern? The answer is yes," Dr. William Schaffner at Vanderbilt University Medical Center told News 2. The concern grows as CWD spreads. "It [...]

Chronic Wasting Disease (CWD) is a fatal neurological disease in cervid species. Because the disease passes from animal to animal, many deer hunters and deer meat lovers are asking "Can I get CWD?"As of 2016, there haven't been reported cases of Chronic Wasting Disease in humans. A study conducted at the Alberta Prion Research Institute [...]

After finding dozens of dead deer, Barringer suspected an outbreak of epizootic hemorrhagic disease, known most commonly as EHD — and relatively new to Pennsylvania. There have been periodic outbreaks stretching possibly to 1996, though the first officially confirmed case wasn't until 2002.The season for bow hunting recently opened, but firearms aren't permitted until [...]

Wyoming Game and Fish Department have confirmed a bull elk tested positively for Chronic Wasting Disease in Elk Hunt Area 66. The elk was killed northeast of Meeteetse. Last year, over 3300 cervid were tested for CWD in the hunting area, and surrounding cities, within the state of Wyoming. The spread of CWD is caused by [...]