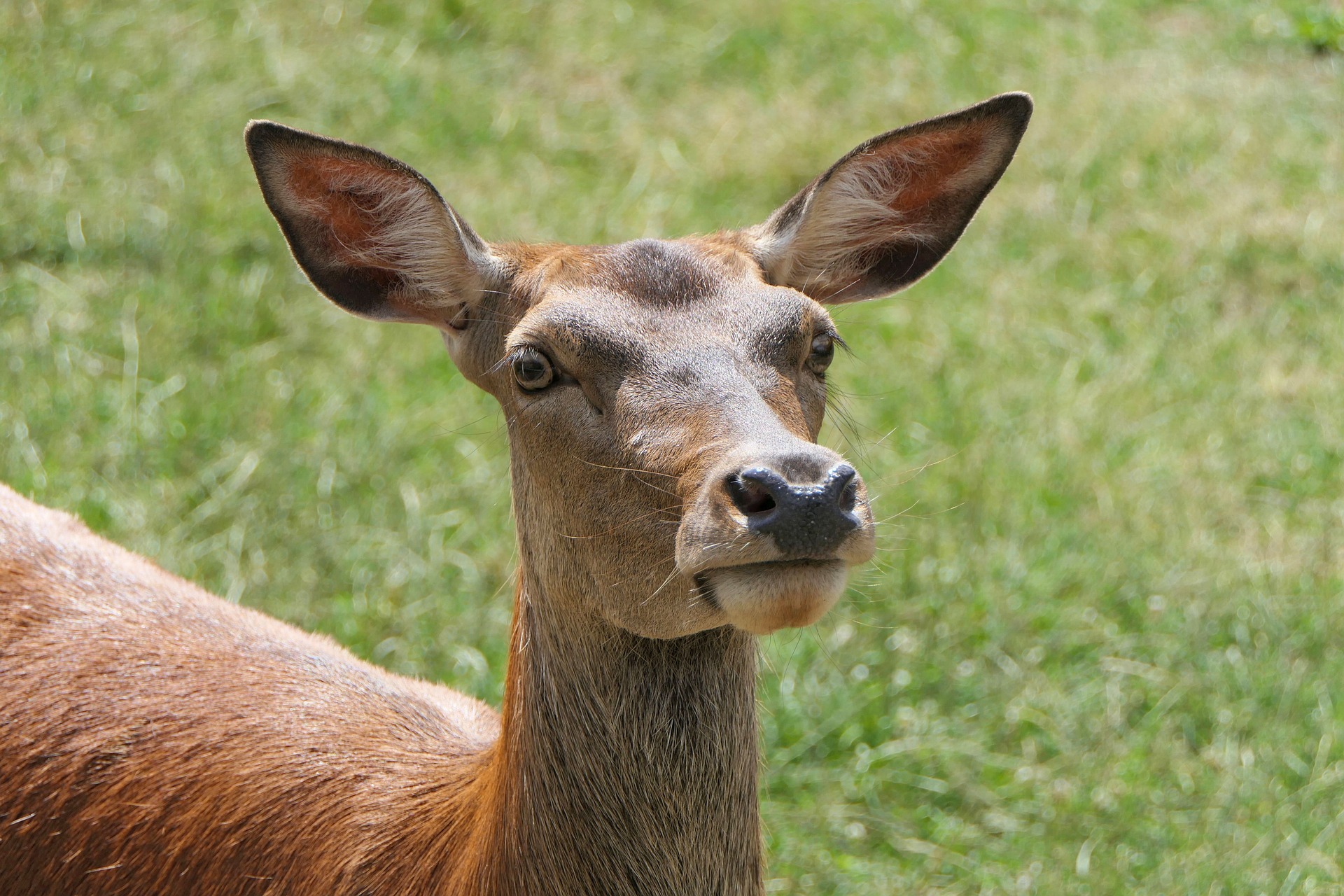 MADISON, Wis. (AP) — The state Department of Natural Resources’ board has unanimously approved an emergency rule that requires deer farms to strengthen their fences as part of an attempt to slow the spread of chronic wasting disease.The rule calls for deer farms that have had a CWD infection to install a second fence or [...]