At roughly 60 away, it’s the closest the disease has been detected in deer near Wichita.

Shane Hesting, wildlife disease coordinator for Kansas Department of Wildlife, Parks and Tourism, said biologists are hoping to test samples from 458 deer from south-central Kansas during the ongoing deer seasons to check on the spread of the disease.

For years scientists said the disease could not be passed to livestock or humans. Now, a recent study has some rethinking the possibility.

Justin Greenlee, a research veterinarian at the National Animal Disease Center in Ames, Iowa, said a German study showed that the CWD prions had been passed to macaque monkeys by feeding them meat that contained CWD and by blowing the prions into the animal’s nasal passages.

“It’s an intriguing finding, but it doesn’t completely answer the questions of if it can be passed to humans,” said Greenlee, who said the disease had never been passed to mice that had been genetically altered to duplicate parts of the human system. “There’s a lot we still need to learn.” 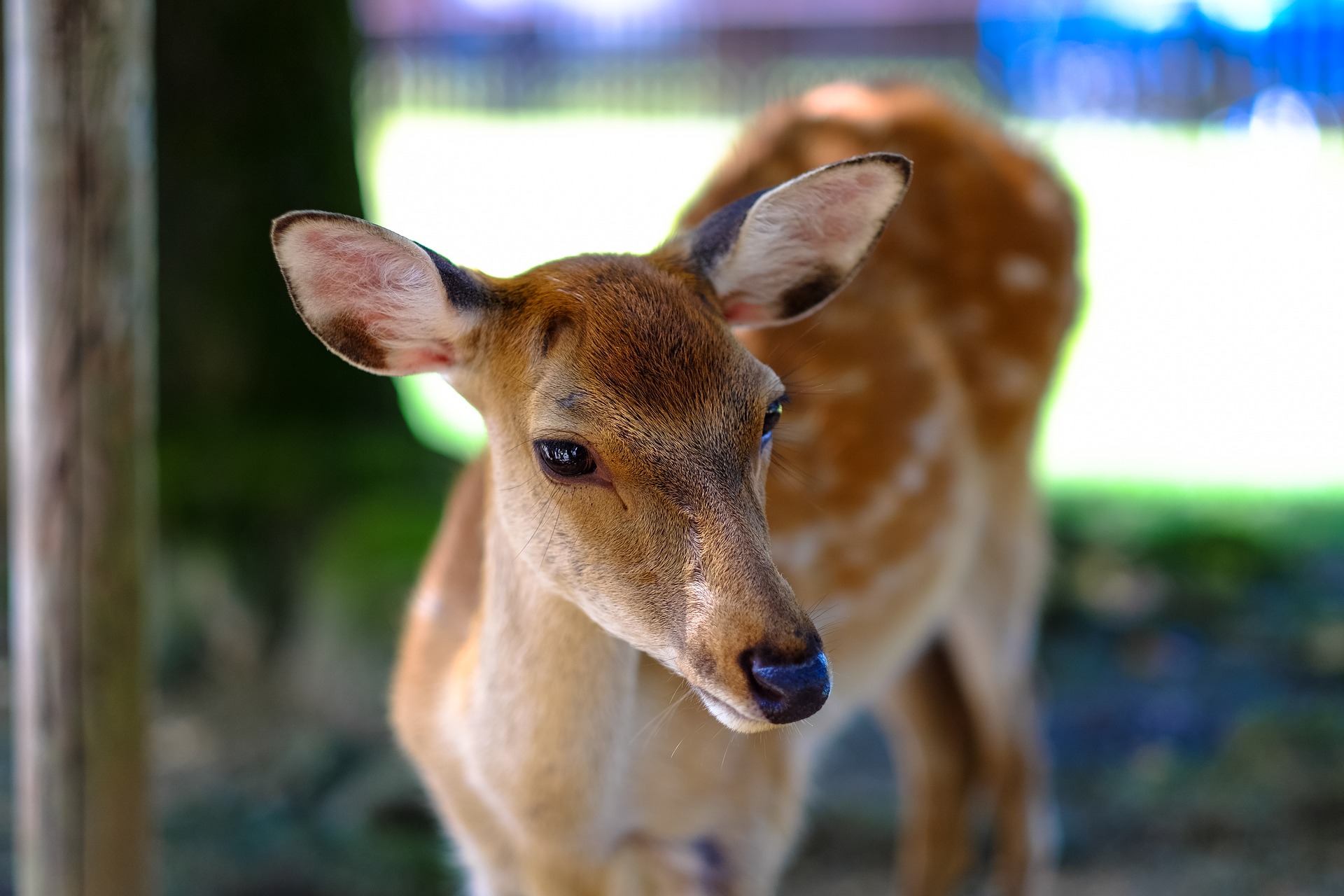 There’s also the fact that an estimated 10,000 hunters unknowingly eat the venison from a diseased deer they’ve killed each year, according to Hesting. So far, the disease has shown no definite signs of spreading to those humans.

No matter, Hesting said the U.S. Center for Disease Control and Prevention now “strongly recommends” all hunters get their deer tested for the disease before eating the venison.

“We shouldn’t panic about this,” said Hesting. “There’s risk with everything we do. We can manage this risk by having deer tested.”

Chronic wasting disease was first detected along the Colorado/Wyoming border in the mid-1960s. For about 30 years it spread slowly on it’s own.

Greenlee said the spread intensified over the past 20 years, largely by infected captive deer being transported to deer or elk farms in new areas. The disease was quickly spread to nearby wild herds.

Biologists also believe hunters who have shot infected deer in one state may have transported CWD to another when they disposed of the bones of those deer or elk in the countryside. The prions that cause CWD have a long shelf life in soil.

Greenlee said the prions that cause scrapies, a closely-related disease in sheep, have stayed viable in the soil for 15 years. Currently 22 states and two Canadian provinces have reported cases of CWD.

Kansas began testing some deer shot by hunters, killed on highways or that appeared ill, since 1996. A captive bull elk brought in from another state was found to have the disease in Harper County in 2001. The first case in a wild deer was in extreme northwest Kanas in 2005.

Since, the disease has steadily spread to the south and west.

“We’ve had 144 positive cases since we started testing, but 50 percent of those came from three counties in northwest Kansas,” said Hesting. “That’s our hot zone, up in Decatur, Rawlins and Sheridan counties.”

Hesting said Wildlife and Parks tests the glands from several hundred deer in one of five regions of Kansas every year, plus any animals that appear ill from other parts of the state. They also get the results when hunters pay to have their own deer tested from any part of Kansas.

Thirteen deer from other parts of the state tested positive. Most were from western Kansas. And then there were the two from Stafford County, both within a few miles of the Reno County line.

Hesting said one animal was obviously ill, and its tissue was sent in after it was euthanized. The other deer from Stafford County came yards from a very well-known location – the Quivira National Wildlife Refuge.

“It was just a stone’s throw from (Quivira’s) headquarters, just off the southwest corner of the refuge,” said Hesting. “It was a healthy looking buck that was shot by a hunter (on nearby private land). He took it to his taxidermist in the Kansas City area and they went ahead and sent it in for testing. It came back positive.”

That’s particularly alarming since Quivira often has some of the highest deer densities in the state. The lands around the refuge are some of the most coveted to be purchased or leased for hunting deer and waterfowl.

Hesting and Greenlee think the disease will continue it’s way eastward across Kansas, and may come in from other borders.

“It’s moved from west to east across most of Nebraska,” he said. “It’s also popped up in St. Clair County, Missouri. That’s one county of our southeast (Kansas) line. It’s now in Arkansas 120 miles from us, too.”

The question is how fast it will spread. Greenlee said several states have tried eradicating all the deer in large areas, hoping to eliminate all that might be carrying the disease. As of now he knows of no place where that’s worked since it’s hard to get all the deer killed or to keep others from moving in.

He said there’s no real proof that things like baiting for hunting, or feeding deer helps spread the disease but it just makes sense that it could.

“If you had a cow with something contagious, like the flu, you wouldn’t want it eating out of the same feed bunk as the rest of the healthy cattle,” said Greenlee. “It’s a contagious disease that could be passed from deer to deer in a variety of natural ways, like where they’re eating or through their urine.”

While there’s no doubt that many humans have unknowingly eaten the meat of CWD deer and were never so diagnosed, Hesting and Greenlee still recommend some precautions.

One is to always were rubber gloves when working with deer, and to avoid cutting through areas that can hold the prions, like any bones, and to not eat or have any contact with the animal’s brains, spinal column, lymph nodes or eyes.

Hesting also suggests hunters start becoming familiar with how to get their animals tested at a lab at Kansas State University. They can call the lab at 785-532-5650 or go to [email protected] The tests normally run about $28 per deer. A sampling kit, with instructions on how to find and remove the lymph nodes, is $13.50, plus shipping.

Some taxidermists or veterinarians will remove the needed glands for a fee if outside the CWD area where Wildlife and Parks is gathering samples and paying for testing.

This year, that’s the south-central zone which has Barber, Stafford, Cowley and Chase counties as it’s four corners. Most taxidermists will remove the glands for free until the quota of 458 samples is met.

Only deer 21/2 years old or older should be tested.

A complete page in the 2017 Kansas Hunting & Furharvesting regulations book is devoted to the disease. There’s also information at ksoutdoors.com.

“It’s just something people are going to have to learn how to deal with,” said Hesting. “I can’t see the problem going away any time soon.”

Re-posted from The Wichita Eagle. Written by Michael Pearce.

An unusual type of contagious foot disease may be affecting Kansas’ deer population at a higher than average rate, and the cause isn’t yet known.Tim Donges, president of the Quality Deer Management Association’s Bluestem branch, said reports of foot rot have been coming in at an alarming rate in recent weeks. As a result, the [...]