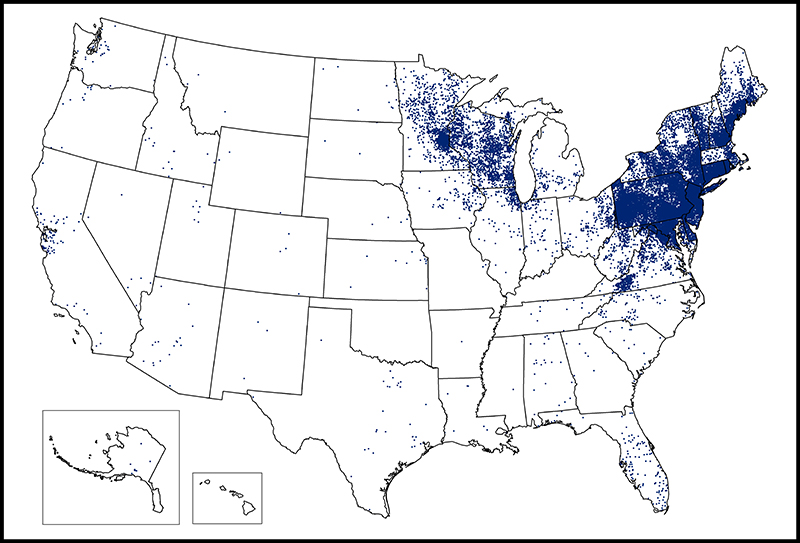 Climate Change And the Rise of Lyme Disease

By now, you probably heard the announcement from President Donald Trump that the United States is pulling out of the Paris Climate Agreement (don't worry, it takes approximately four years to be officially removed; and we can get back "in" in as little as 30 days). Although Trump feels that global warming isn't a major environmental [...]