Spring is a sign of rebirth; and pets know it. They are ready for warmer weather and time spent outdoors just as much as their human sidekicks. As a pet owner, the safety of our pets is vital. Here are some things pet owners should know moving into the spring season: 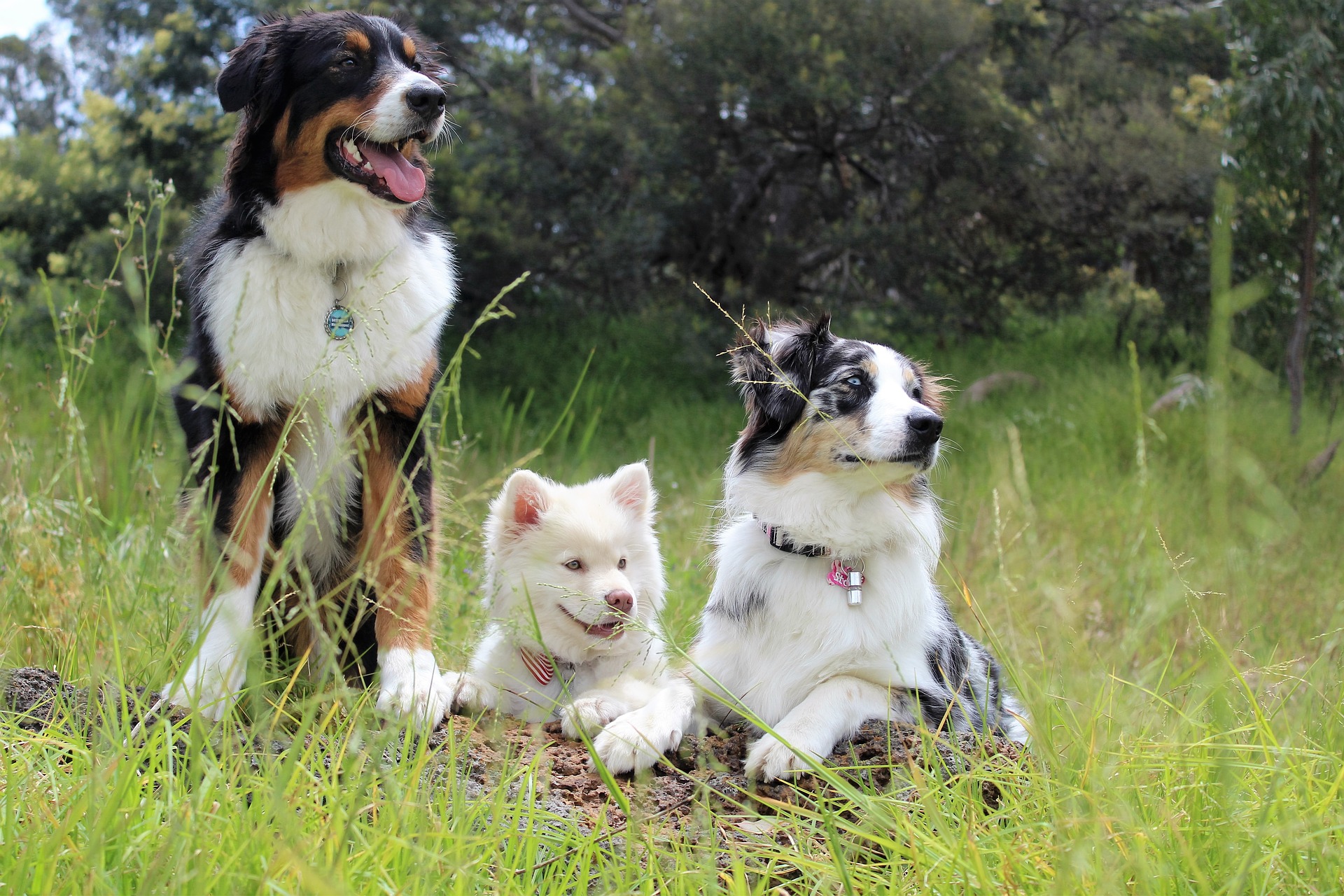 There are over 100 million pets that are overweight or obese in the United States. According to the Association For Pet Obesity Prevention, 60 percent of cats and 56 percent of dogs are flabby and risk health problems as they such as arthritis, high blood pressure and obesity. To shed pounds, pet owners must work with both dogs and cats to get them moving outdoors. Using positive reinforcement, such as hugs, catnip and healthy dog treats, will make them want to jump, roll, and and run.

Deer are not the only type of wildlife sprouting up on lawns and gardens this season. During spring, wildlife are as abundant as plants; and homeowners will see bears, coyotes, rabbits and groundhogs as they scout for food. To protect pets from wildlife attacks, homeowners may wish to install fencing that is at least 6 feet high to secure pets in the yard while keeping away wild animals.

Tick season traditionally begins in March as the weather turns from cool to warm. As long as temperatures remain above freezing, tick bites are a concern for both pet owner and pet. Ticks spread Lyme Disease, Rocky Mountain Spotted Fever, and other harmful tick diseases that can affect the well-being of companion animals. Be sure to groom pets thoroughly after outdoor playtime; remove the tick if found, and take animals to the vet.

Don't Remove a Tick With Fingers. Here's Why.

A hiker is enjoying the smells of nature of being outside when suddenly a new "birth mark" appears on the skin. It's a tick"Don't panic" one thinks to them-self. The first instinct is to rip the tick off the skin - while begging the "bug" to magically go away. While removing the tick as quickly as possible seems [...]

A woman in her 50's died this week from a wood tick bite back in May. The woman was camping when bit by the tick. She obtained Rocky Mountain Spotted Fever shortly after the bite; and felt signs of tick infection including: fever, rash, nausea, headaches and stomach pains. “We are saddened to learn of this [...]

As great of a season as Spring is, it's also a nerve wrecking time of the year. Deer movement heightens and deer eat everything. They visit lawns and gardens frequently in search of food; and they drop deer ticks along the way. This is a concern not just for you, the homeowner, but for your [...]

How To Have a Deer-Proof Summer

Let's face it, summertime brings a smile to everyone's faces. Since the kids are out of school, parents can play with them outside; and adults and kids both can enjoy gardening, hiking, and getting some much needed sunshine on our pale skin. But, just because this is a relaxing time of year for humans, doesn't [...]

Tick Season begins in March and stays strong throughout the warm months of the year, lasting until late August. Ticks tend to stay in grassy or forest regions where there is an abundance of warm-blooded mammals to latch onto for warmth. Ticks are extremely dangerous viral bugs that spread infectious diseases including Lyme Disease and [...]

Ticks Survive Better In This Type of Environment

In a recent study on ticks published in the journal PLoS One, it has been determined that ticks will survive better under environmentally-realistic conditions in southern environments due to the warmer climate. "Researchers hypothesize that host-seeking nymphs in southern populations of Ixodes scapularis remain below the leaf litter surface, while northern nymphs seek hosts on [...]

Pennsylvania has reported the most Lyme Disease cases for 10 consecutive years; and 2016 topped over 12,000 cases alone according to the Centers for Disease Control and Prevention.There were 9000 cases in Pennsylvania in 2015. “Temperature-wise, it’s right, geography is right, and the difficulty is not always knowing that you have been bitten by that [...]