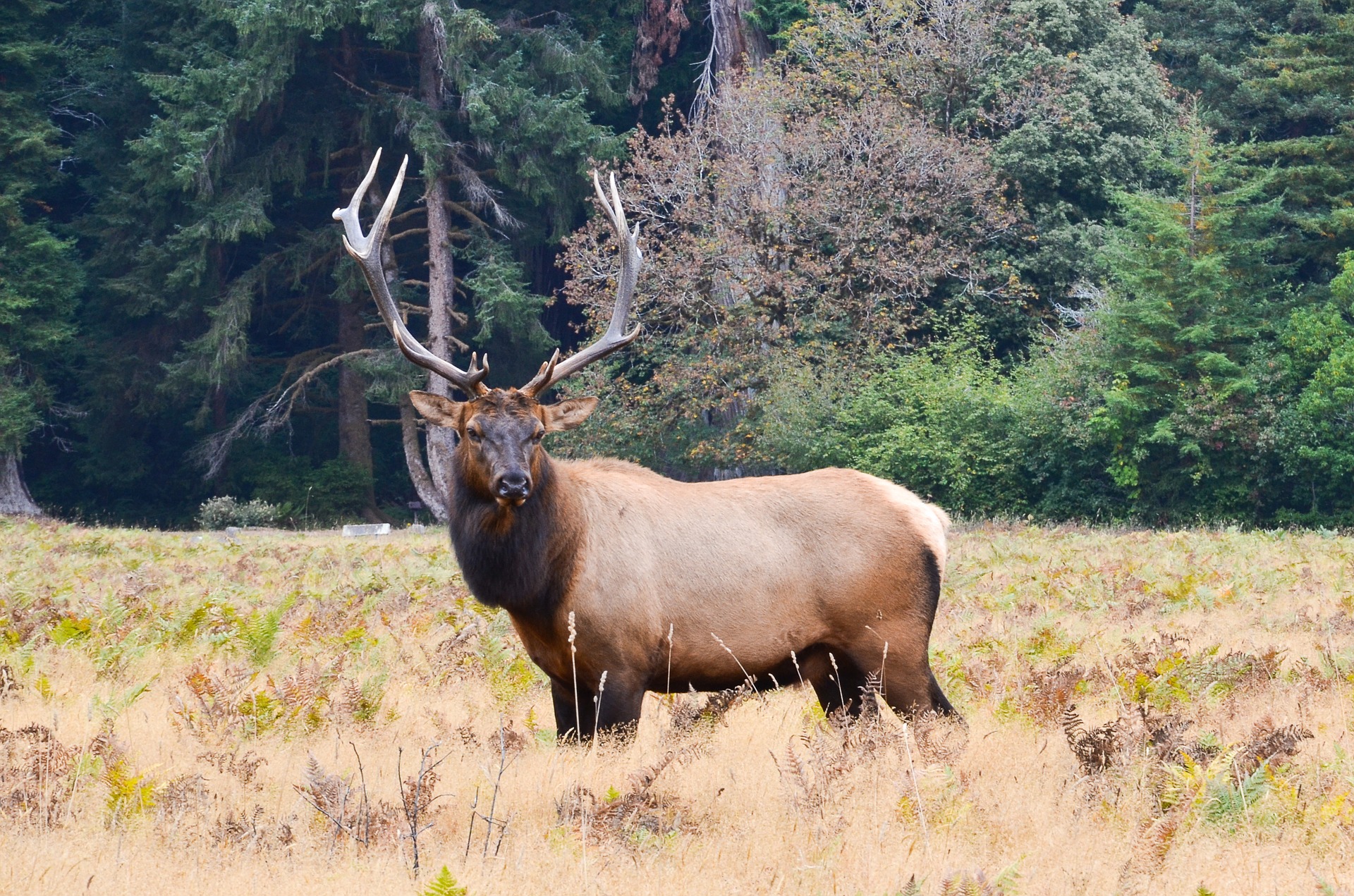 Moose are magnificent creatures, weighing 1,000 pounds or more and standing up to 7 feet tall. They can be elusive, most of the time staying hidden in deep woods. Threats to their population have come from development and automobiles. Car-versus-moose collisions are so common that officials in northern Maine post instructions at the rest areas for how to minimize the damage (let up on the brakes just before impact, and aim for the rear end of the moose).

But what’s killing moose in large numbers this year isn’t trucks or hunters. It’s winter ticks, which have moved north and multiplied. As many as 100,000 ticks at a time have been known to feast on a single moose. The ticks drive the moose crazy and turn their fur white -- leading naturalists to call stricken animals “ghost moose.” Their blood drained by the ticks, the moose grow weak, unable to reproduce, and die. Researchers estimate that for the last three years, 70 percent of moose calves in New Hampshire and Maine have died before reaching maturity.

It has been years since I’ve seen a moose in New England, and I’ve been looking pretty hard. The only moose you’re likely to find these days are stuffed and hanging over the fireplace.

That’s the kind of thing even a little climate change can do. Winter used to start in early November and last until May here in northern New England. Now winter arrives late - October has been almost balmy this year - and turns warm early enough to give newly hatched winter ticks an advantage over the mighty moose.

Climate change isn’t a theoretical argument anymore; it’s happening in front of our eyes, even in the places we revere and vow to protect.

Glacier National Park in Montana is a spectacular landscape carved by the glaciers that give the park its name. But if you want to see the glaciers, you’d better visit soon. Around 1850, there were an estimated 150 glaciers within the park’s boundaries. Now there are 25, and by 2030 they, too, will be gone.

Climate change may cost another national park its name. Without the cool winters they require to flower and seed, Joshua trees may soon disappear from Joshua Tree National Park.

Trees, insects and wildlife are adjusting to a changing climate as well as they can. In the Rockies, the tree lines are moving higher year by year with the temperatures. Pikas - cute little mammals that require colder temperatures to thrive - are moving to higher altitudes as well, and in several national parks they may soon run out of places to go.

The southern pine beetle is now taking out trees in New England. The emerald ash borer has hit the Northern Rockies especially hard, turning large swaths of forest into tinder for wildfires.

The wildfires that choked the Northwest this summer and devastated parts of Northern California followed years of drought and weeks of record-breaking heat. Climate change didn’t light the fires, but it helped create the conditions that made them spread so far, so fast. A 2016 study by scientists from Columbia University and the University of Idaho sorted through the variables, concluding that human-caused climate change is responsible for more than half of the drying in Western forests since 1979 and more than half the sharp increase we’ve seen in the length of the wildfire season.

That’s a problem some people have understanding climate change. Natural disasters aren’t usually caused by just one thing. We had wildfires and hurricanes long before humans began filling the atmosphere with greenhouse gases. But the increase in frequency and intensity of such events makes a difference, especially to the people caught in the paths of ferocious wildfires and powerful hurricanes.

Given the human toll from climate-related disasters, maybe we shouldn’t worry about the grisly deaths of a few tick-covered moose. But moose aren’t the only victims of wider-ranging ticks. In the last two decades, ticks carrying Lyme disease have spread to nearly half of U.S. counties, and the number of Lyme cases, which can mean a few days of discomfort or years of torture, have tripled. Other tick-borne illnesses are spreading as well, and some of them can cause shock, kidney failure, dementia and death.

Nature is always changing, and each change leaves some species on the losing end. But the climate is changing unnaturally fast, and we shouldn’t stand idly by while the ticks win and the moose - and humans - lose.