A Mississippi mother panicked when her 5-year-old daughter woke up unable to walk, and could barely speak. Then, she saw a tick on her head. 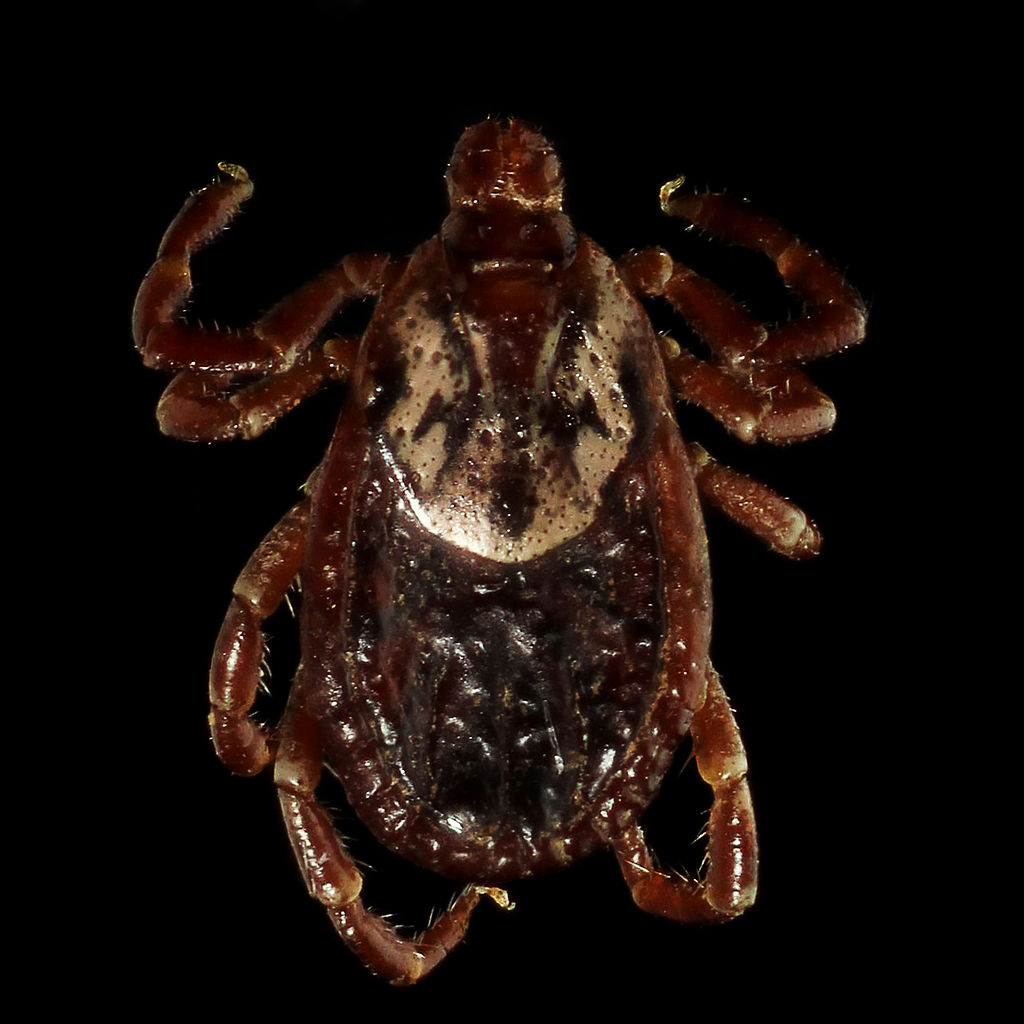 Tick paralysis is thought be caused by a toxin in tick saliva, according to the Centers for Disease and Control. The paralysis, which is often confused for a neurologic disorder, usually resolves within 24 hours after the tick is removed.

Thankfully, Kailyn "fully recovered" the next day, her mom said, and "hasn't slowed down since her feet hit that floor." The mom, who never heard of tick paralysis before, also left parents with a warning:

"Make sure you check those babies in every crease of their body!"

Story re-posted from USA Today. Written by Ashley May.