Winter will end. Trust me.

But what will we see when all that white stuff disappears? A landscape green from melting snow littered with dead deer?

Yes, February was brutal for much of the state, but let’s not lose our perspective. This is winter. This is Montana – a northern latitude state. And for the memory deprived last year was worse, or at least longer.

This year, few ranchers so far have complained of deer in their haystacks. Nothing like last year.

That’s probably because the deer in much of the state went into the current winter in good shape. That is, as a herd, healthy and ready. 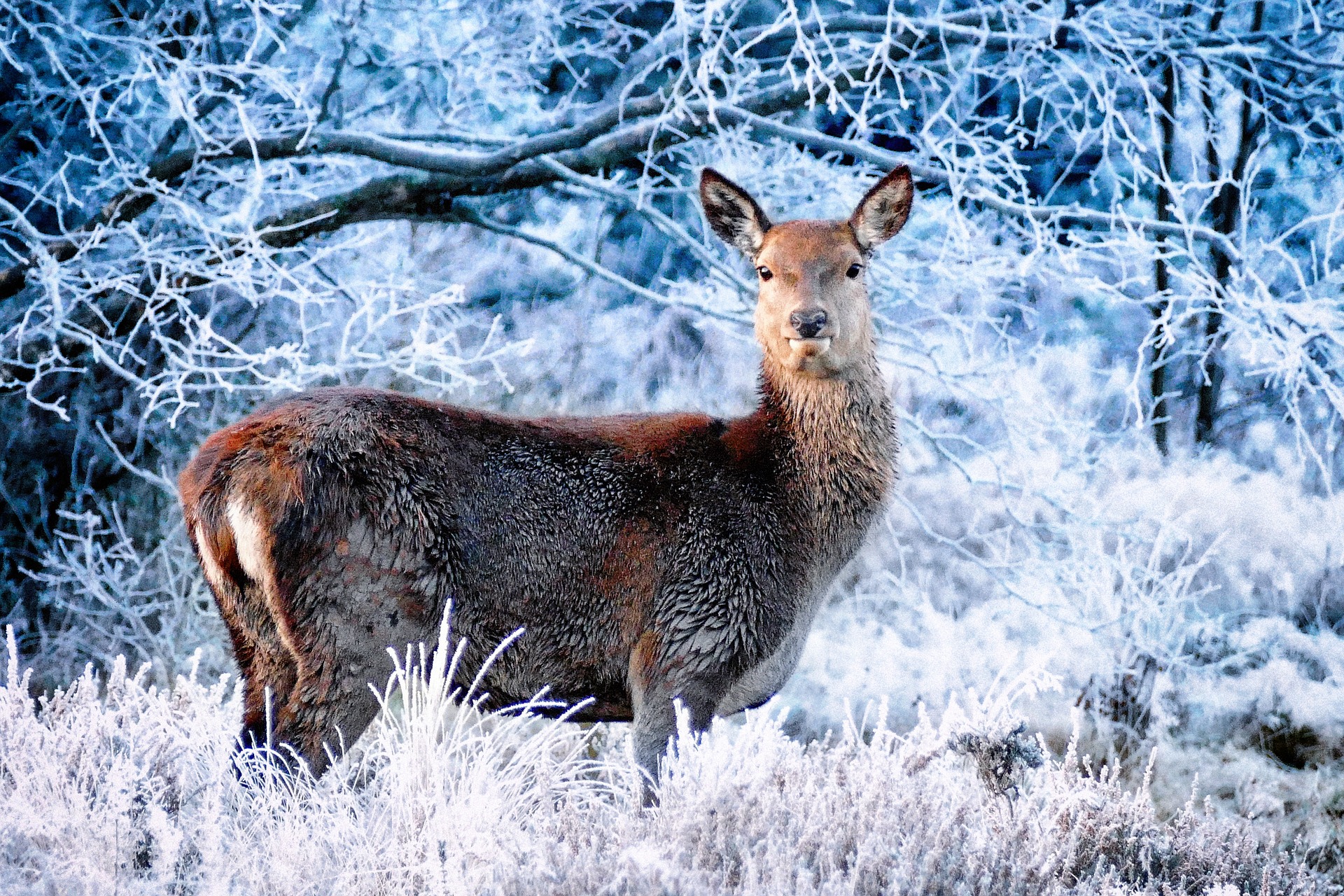 Then winter took a detour. While we had a few hits of cold and snow, the season was mild until February.

Both mule and white-tailed deer have evolved to survive northern winters; it’s not always pretty and some always die. But the two species have developed techniques to survive and even thrive.

All of Montana’s big game species survive winter through four main adaptations: wearing an insulated coat, reducing their metabolism (up to one-third of what they need to meet basic life functions), remaining bedded for long periods during bad weather and relying on stored body fat.

Up to 30 percent of a deer’s winter energy requirements can be met through body fat.

By the way, don’t believe the old tale of predicting a winter’s severity by the amount of body fat on a deer or elk in the fall. The amount of fat says more about the animal’s ability to find adequate food in the late summer and fall than the upcoming winter.

Both mule deer and whitetails will move to find food, too, often to winter habitats the species has used for a millennium. When snow and cold hits the Rocky Mountain Front, for example, mule deer will move down in elevation to ridges and foothills.

The same holds true on the prairie, such as in the Missouri River Breaks, except deer will head to the lee side of a hill or into a coulee rather than moving down in elevation.

Although healthy mule deer on core winter range and habitat will do okay, they have evolved to lose weight in the winter.

A year in the life of a deer is like sledding on a brushy hill. Through summer and fall the animal climbs the hill, adding body fat. The winter and early spring are the downhill slide.

Edible grass, shrubs and plants can slow the descent, but if the bottom of the hill is reached before spring plant growth starts, the animal dies.

Deer, elk and antelope die each winter. The culprits can be age, malnutrition and sometimes predators. More than likely, death comes from stress caused by a combination of factors rather than just weather.

An early winter may have little consequence on animals because most have fat reserves to draw on. But as an animal’s energy supply dwindles, usually later in winter, stress factors will start to kill the young, the old and the weak.

The real survival test will come in March and April.

So maybe pray for a Chinook wind to halt this cold, snowy spell.

Wait. Pray for wind? Did someone really say that?