Graceful as a white-tailed deer appears as it leaps through tall grass or runs full-tilt and undeterred through a thick forest, man-made structures can baffle them and lead to sights like a pair of deer lying dead on a bicycle path.

Carlos Gomez, an Oklahoma Department of Wildlife Conservation game warden for Tulsa County, had the chore of collecting just such a pair late Tuesday on the Mingo Trail, a busy bicycle and pedestrian path under a Creek Turnpike overpass between Garnett and Mingo roads in Broken Arrow.

“I don’t think it’s common, although I have seen it happen before,” Gomez said. “It probably happens more than we know. … How often do we walk below bridges to find dead deer?”

The deer jumped over a concrete barrier and fell between the east- and westbound lanes of the divided highway to plummet about 30 feet to their deaths on the paved pedestrian path below.

It likely happened sometime early Tuesday morning, Gomez said. The first call came to him at 4 p.m. When he arrived a couple hours later to collect the carcasses, it was apparent they had been there most of the day.

Gomez’s description of the carcasses indicated that the deer did not land on their hooves on the hard surface and that the deaths probably were instant, or nearly so. 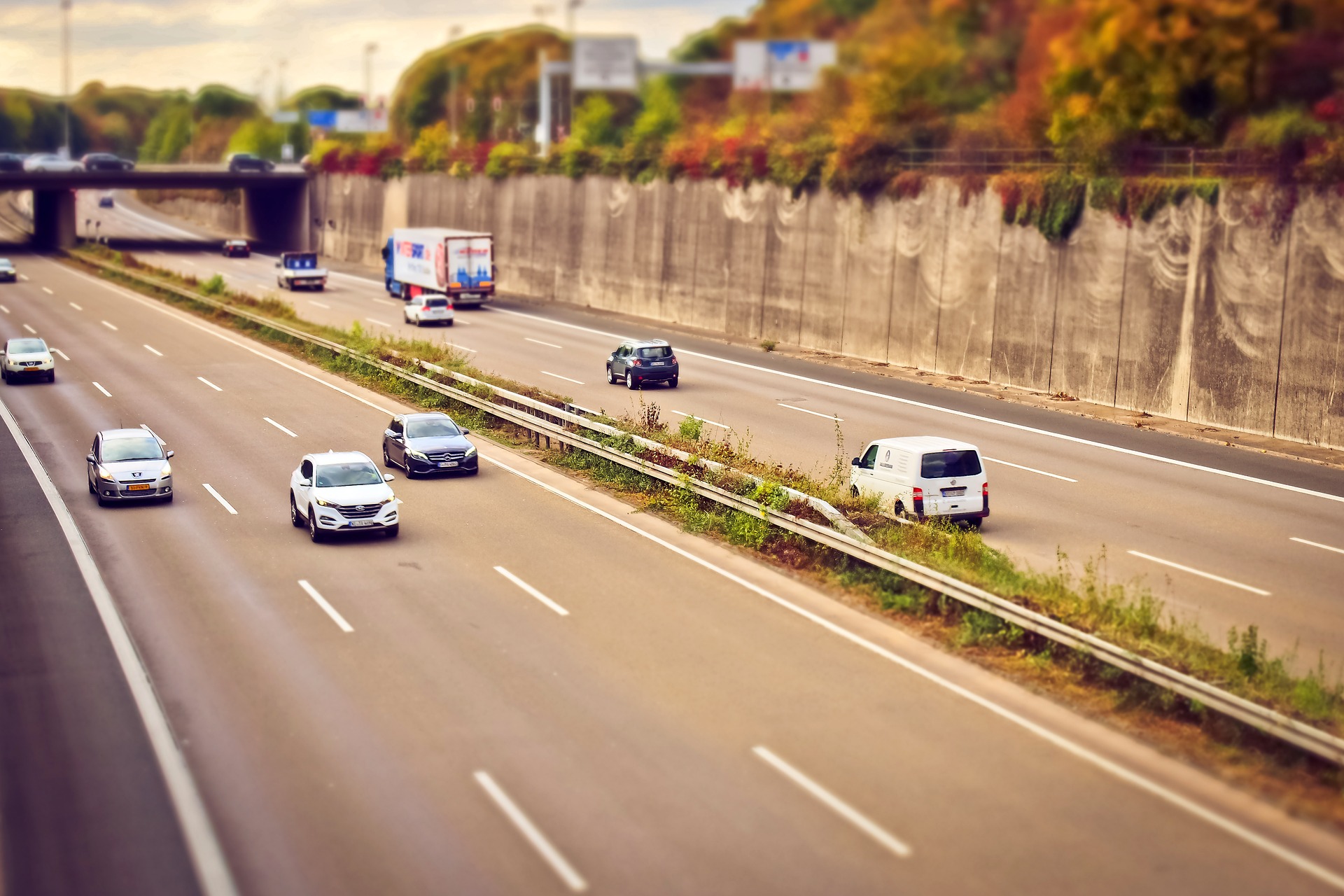 He described a similar event, years ago, witnessed by a driver who slowed down for a deer crossing a highway during deer season. Except it didn’t cross the highway.

“He slows down, and the deer doesn’t cross the road but takes off running down the road in front of him,” he said. The driver followed.

“It comes up on the bridge and starts to cross, and where this happened to occur there were a lot of trees growing up, so looking over the wall at the tree tops it would probably look like a short drop-off.”

The buck jumped over the edge, fell 40 feet and broke its back, he said. The motorist, who had a hunting license, called Gomez to ask if he could put the deer out of its misery under his deer tag and harvest the meat.

The Creek Turnpike incident also is unusual in that game wardens often are called about road-killed or injured animals but respond only in limited cases, he said. Generally they let nature take its course. Road-killed deer on roadways — unless a clear safety hazard — usually are a matter for the county, state or municipality, he said.

“In this case it was such a heavily used public area there were going to be a lot of complaints, and it was just best to take care of it right away,” he said.

The carcasses were spoiled, so they were taken to a remote area where they could be disposed of, he said.

“We try to find a use for the meat if possible,” he said.

Deer are a year-round hazard along Oklahoma roadways — urban turnpike and rural county roads alike — and collisions result in thousands of dollars in damage annually for hundreds of motorists. AAA Oklahoma most recently reported that the average cost of repairs after a deer-vehicle collision is $4,500.

Deer also fall victim to other man-made structures, such as barbed wire fences, a common and easy hurdle for a deer but still one that sometimes entangles them.

But falling off bridges is not a common report, said Dallas Barber, big game biologist for the Oklahoma Department of Wildlife Conservation.

A person can only speculate what happened to the Creek Turnpike deer, he said. It’s likely the deer just didn’t stop to look before they leapt.

“I’m sure a lot of it involved a fight-or-flight response in an area where they’re maybe not as aware of their surroundings. Their main reaction is: ‘Let’s evade, get away from what is causing stress.’ Whether it’s a car or a predator or a human, they’re just trying to escape. They don’t have the ability to stop and reason and think, ‘Maybe I shouldn’t try to jump over this.’”