By Julie Washington, The Plain Dealer

Q: Do deer carry diseases that can harm people and pets? I am concerned about chronic wasting disease, Lyme disease and scabies.

A: The answer is different for each of these diseases.

White-tailed deer, which state wildlife officials say is the only type found in Ohio, harbor the ticks associated with Lyme disease, but deer don’t pass the disease to humans. Deer are carriers of chronic wasting disease, but the illness is not prevalent in Ohio. Deer don’t pass mange to humans.

There were an estimated 670,000 deer in Ohio in 2017, according to the website DeerFriendly.com. Deforestation and loss of habitat has pushed more deer herds into suburban areas, where it’s common to see a doe and her fawns crossing a street in the early-morning hours, or foraging in a backyard. Winter hunting season also brings humans in contact with deer.

Here is information about deer and the risk of disease:

Lyme disease is an infection spread through the bite of infected black-legged ticks, also called deer ticks. The disease is prevalent in the northeastern, mid-Atlantic, and north-central portions of the country.

Black-legged ticks feed on deer, but deer do not spread the disease directly, said Richard Gary, state public health entomologist with the Ohio Department of Health.

Small mammals, especially white-footed mice, are the carriers of Lyme disease, Gary said. Juvenile ticks become infected when they feed on infected mice. Once infected, the ticks may then pass on the bacteria when they bite other animals or humans. The adult ticks prefer to feed on large animals, especially deer. Once they have fed, the female ticks will lay eggs and the adult ticks die. While deer do not serve as a source of infection, they do play a role in the increase and spread of the ticks, he said. 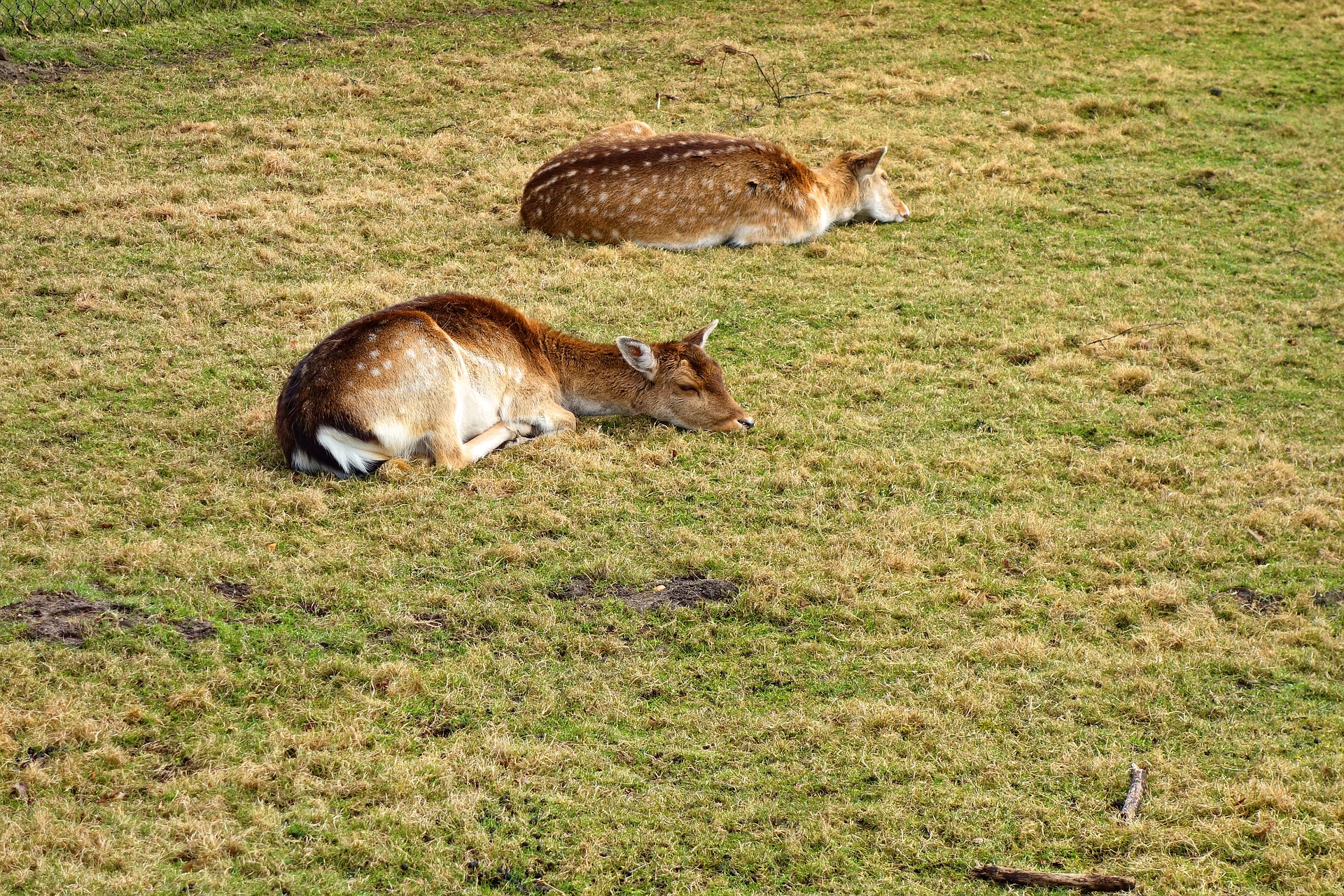 Although dogs and cats can get Lyme disease, they don’t spread it directly to humans. However, pets can bring infected ticks into your home or yard.

Lyme disease causes fever, headache, fatigue and a skin rash. An infection can spread to joints, the heart, and the nervous system if it isn’t treated. The Centers for Disease Control and Prevention estimates that more than 300,000 people are diagnosed and treated each year in the United States with Lyme disease, and the number of reported cases has increased over the past 25 years.

Use tick control products on pets.

Hunters should check deer and squirrel carcasses for ticks, and check your exposed skin after handling carcasses. You can’t get Lyme disease from venison or squirrel meat, but always cook meat thoroughly.

CWD is a fatal disease affecting the brain, spinal cord and other organs of deer, elk and moose. White-tailed deer are carriers of CWD.

There have been no reports of CWD in wild deer and elk in Ohio as of November, according to the CDC.

“To date, there is no strong evidence for the occurrence of CWD in people, and it is not known if people can get infected with CWD prions [proteins that cause disease],” the CDC states. “Nevertheless, these experimental studies raise the concern that CWD may pose a risk to people and suggest that it is important to prevent human exposures to CWD.”

Mange and scabies are both caused by mites that burrow into the skin and cause irritation. The illness is called mange in animals and scabies in humans.

Demodex mites are passed from mother to baby in the first few hours after birth, and remain in the hair follicles for the rest of the animal’s life. These mites don’t make healthy animals sick, but can cause mange in weakened or unhealthy animals. Demodectic mange causes hair loss and dry, flaky skin.

Animal mites don’t live for long on human skin, but can cause red, itchy welts.

Mites that cause scabies in humans are a different subspecies called Sarcoptes scabiei hominis. Animals do not spread human scabies, according to the CDC.

Tips for handling deer with mange: