In case you haven't heard, there is an epidemic spreading across the United States affecting white-tailed deer called Chronic Wasting Disease. This is a fatal neurological disease that harms cervid herds including elk and other deer populations. Because it makes deer walk around like zombies, infecting any animal they touch, they have been affectionately referred to as "zombie deer." 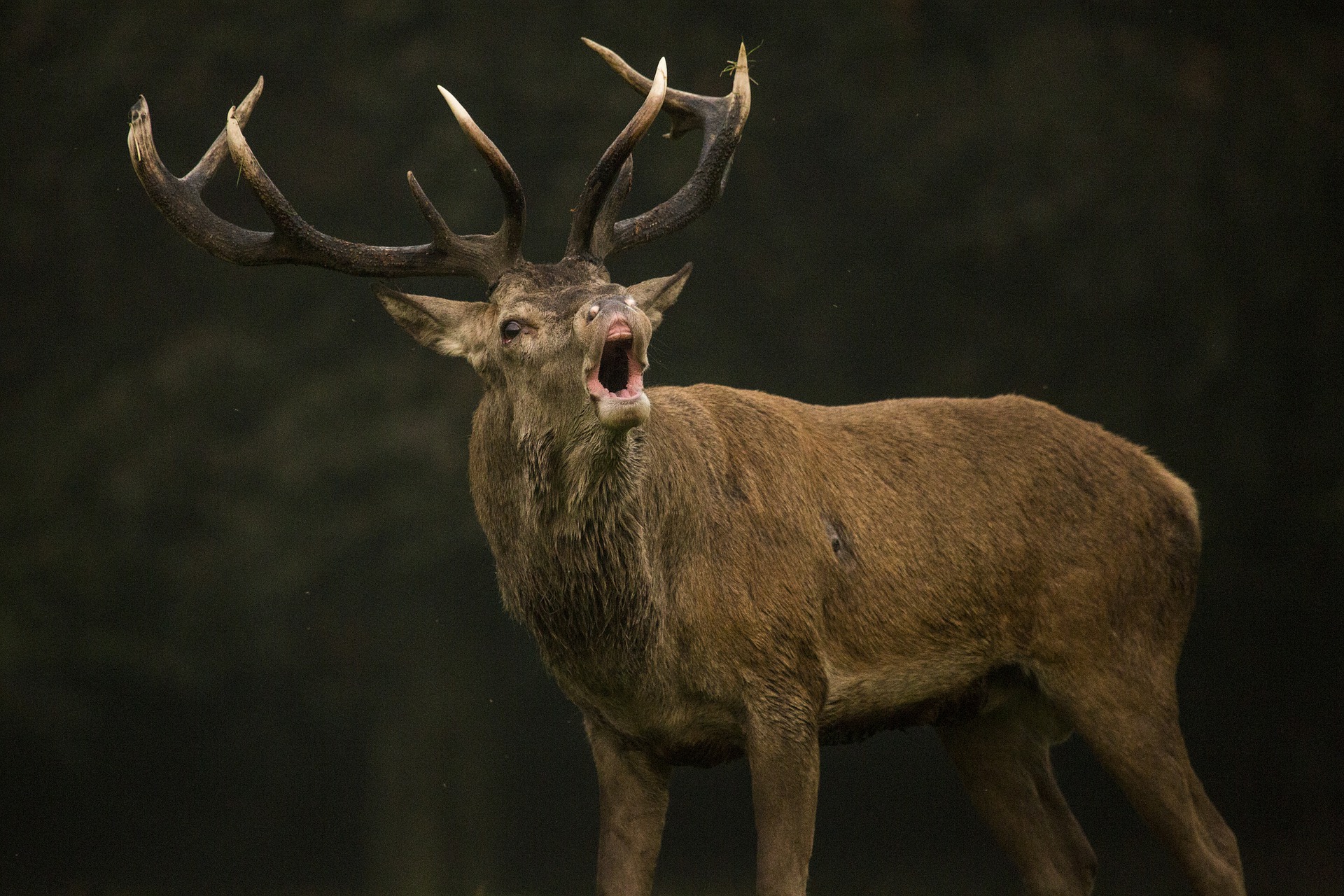 At this time, Chronic Wasting Disease has been discovered in 24 U.S. states. There isn't a cure for the disease; and it is cause for concern among deer farmers with domestic deer herds.

How to protect domestic deer from zombie deer? Install deer fencing; but not traditional fencing in plastic construction. The fence will need to be made from woven wire mesh to safeguard good deer from external predators. Woven wire fence, also called Solid Lock Fence or Fixed Know Fence, is the most common type of fencing used on deer farms.

If deer are found infected with CWD, deer farms will need to be quarantined until investigations are finished and deer health is evaluated.