Chronic wasting disease, which attacks the brain of deer, elk and moose, has infected up to 16 percent of male animals tested in parts of Colorado, data show — compelling state wildlife managers to fight back.

Colorado Parks and Wildlife leaders last week called combating CWD a top priority. They’ve launched a task force and are mulling tactics including tracking the disease by requiring hunters to test carcasses of the animals they kill, and trying to reduce the prevalence of CWD by hunting bucks in hard-hit herds.

It is a disease that threatens the health of Colorado wildlife populations already hammered by rapid human population growth and a development boom that devours open habitat.

First recognized in 1967 in deer held captive at a Colorado wildlife facility, CWD is prion disease –a variant of mad cow and scrapie, which infect livestock, and Creutzfeldt-Jakob, which infects humans — that has been found in 24 states, as well as Canada, South Korea, Finland and Norway. 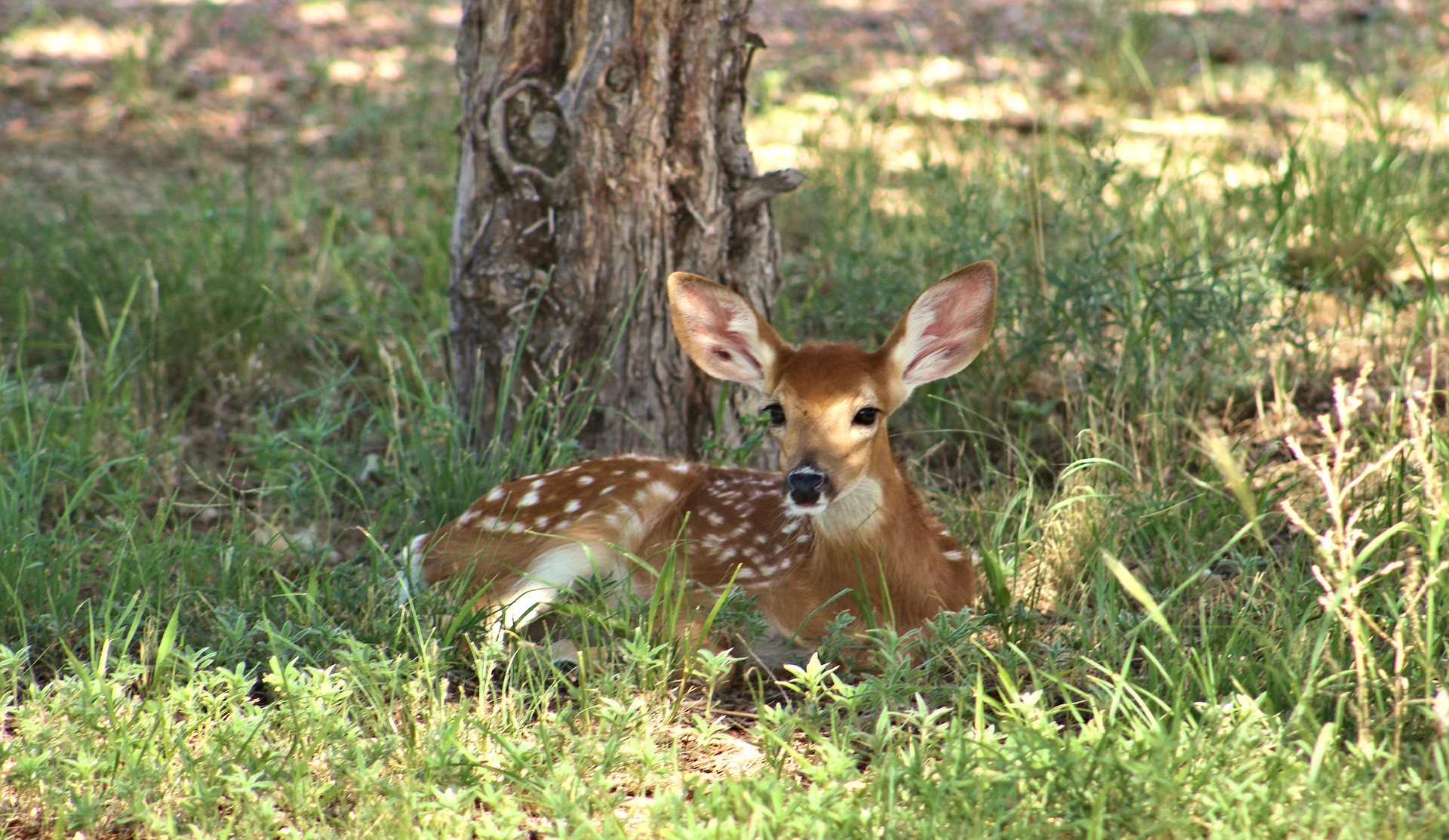 This year, National Institute of Health scientists concluded that CWD did not cross a species barrier to infect macaque monkeys. But Colorado Department of Public Health and Environment officials still warn that “there may be a small risk” for people who eat the meat of infected animals. CDPHE advises hunters who kill deer and elk from herds where 5 percent or more of males are infected to have animal carcasses tested.

“As things progress more, they have more trouble moving. They carry their head differently. They don’t pick their feet up the way they should. In the later stages, some animals pick up a habit of drinking lots of water. Some develop a difficulty swallowing. They tend to feed inefficiently. They’re sort of mouthing the plants but not biting and swallowing the way a normal animal would.

“It is difficult to deal with, for sure. There’s ample evidence for us to be concerned about the impacts of this disease on our deer and elk. That’s sufficient cause for paying attention to this and taking some action.”

For example, state biologists point to a beloved herd of 500 deer in foothills by Boulder — near the National Center for Atmospheric Research — that dwindled to about 300. Testing on the herd showed 40 percent of the males had CWD.

Last week, CPW officials led wildlife experts in a discussion and hashed out a tentative strategy for fighting the disease that will be presented to Colorado’s wildlife commissioners in September.

Among the measures that state wildlife managers favor:

“We’re at a very critical point. We need to do something. This is not only in Colorado. It is nationwide. And there are other states that have a higher prevalence,” Colorado Wildlife Commissioner Marie Haskett said, referring to Wyoming.

Haskett also urged better communication because, she said, some hunters wrongly believe that CWD remains only in the brains of infected animals. Testing has shown CWD eventually spreads into bones and muscles.

“We’re going to be proactive taking steps,” she said, “to prevent it from growing,”

A decade ago, Colorado wildlife managers tested thousands of deer and elk each year to track the spread of the disease, records show. But that level of monitoring ceased. But then mandatory testing by hunters between 2015 and 2017 revealed CWD spikes in some parts of the state. Hardest-hit herds include those along the Front Range west of Colorado Springs, metro Denver and Fort Collins, and near Craig, in northwestern Colorado.

CPW officials said they’re aiming tentatively for a 10 percent infection threshold as a trigger for mandatory testing and increased hunting.

Coloradans for Responsible Wildlife Management, a 1,300-member group based in Cañon City, has encouraged an open public process before CPW settles on a strategy for fighting the disease, director Dan Gates said.

“Wildlife is a resource. Nobody wants to see it go away,” he said. “We’re trying to do what is best for wildlife for multiple generations.”.

“Get it tested. If it is positive, do not eat it,” he said. “There’s been no successful management technique to eliminate this disease or halt its progress long-term. It spreads geographically and it increases in prevalence. What we do know is that, with mule deer and white-tailed deer, we get significant herd impacts when CWD hits the 20 percent threshold.

“If you are a hunter, we will need you to hunt because we need the samples you can provide. If you are a wildlife enthusiast and want to see healthy deer and elk, you’ll need to push for funding for studies and for implementing all the recommendations in this plan for scientific management of CWD. The challenge for the public will be allowing these animals to be harvested. This disease does not go away. There is no vaccine. It is always fatal. And the only hope we have to manage it is to try to keep the prevalence low.”

Story re-posted from the Denver Post. Written by Bruce Finley