State and local authorities this week continued to ask the public for help in identifying the person responsible for shooting and killing a red stag deer owned by country music star Luke Bryan.

As of Wednesday, only a handful of tips in the crime had been called into authorities, said Maury County Sheriff Bucky Rowland, whose department is leading the investigation.

"It’s been pretty limited," the sheriff said. "If anybody knows anything (please) contact us."

The shooting took place between evening of Dec. 4 and the early morning of Dec. 6 on Bryan's property, according to sheriff's department investigators.

The animal was apparently shot from the road, according to Barry Cross of the Tennessee Wildlife Resources Agency, and the unlawful killing was reported by Bryan’s farm manager. 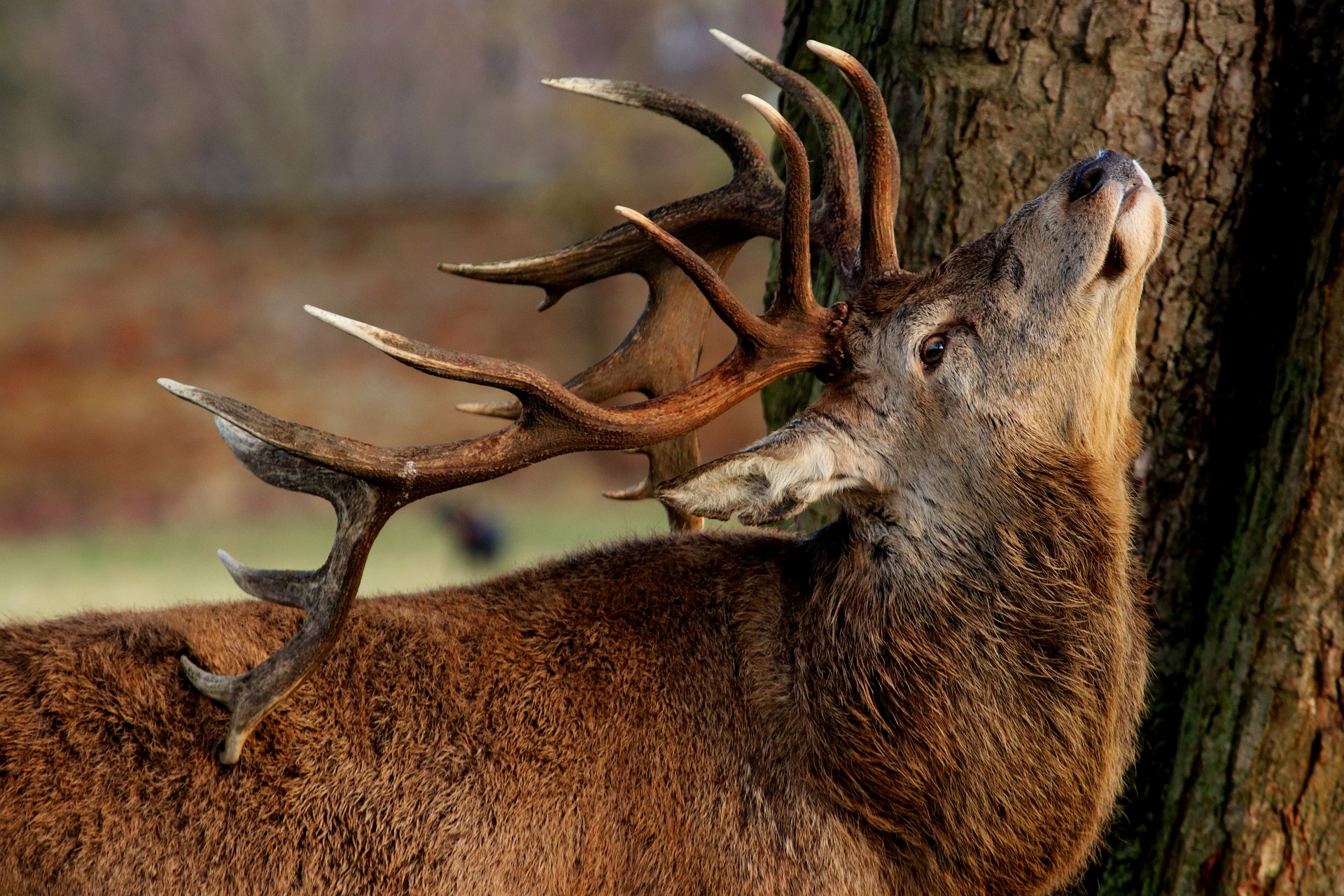 Bryan is offering a $5,000 reward for information that leads to the arrest and conviction of the person responsible.

Red stags are not native to the U.S., and Bryan would have needed to bring the animal to the farm, Cross said. The animal is a species of deer with similar characteristics to an elk, Cross said.

The animal is among the fourth largest species of deer and has a brown coat, with a red hue that becomes more pronounced in summer months, according to information from Buck Valley Ranch in Texas, where red stags are hunted. They grow a thicker darker grayer colored coat with short neck “Ruff” or mane in the fall.

Stags are indigenous to Europe, the Middle East and North Africa. They average 500 pounds and can weigh as much as 750 pounds. "They’re very expensive," Rowland said. "The value of them is about $8,500."

A license is not required to own them, Rowland said, but anytime a person moves livestock or wildlife across state lines two agencies have to be notified.

"You have chronic waste and diseases that have to be monitored by the Department of Agriculture and TWRA," Rowland said.

Rowland said he was not aware how long Bryan owned the stag but that he owns at least one other stag on his property.

Representatives for Bryan have not returned requests for comment.

Anyone with information about the case is asked to call the sheriff's department at 931-388-5151.

Story re-posted from the Tennessean. Written by Natalie Neysa Alund