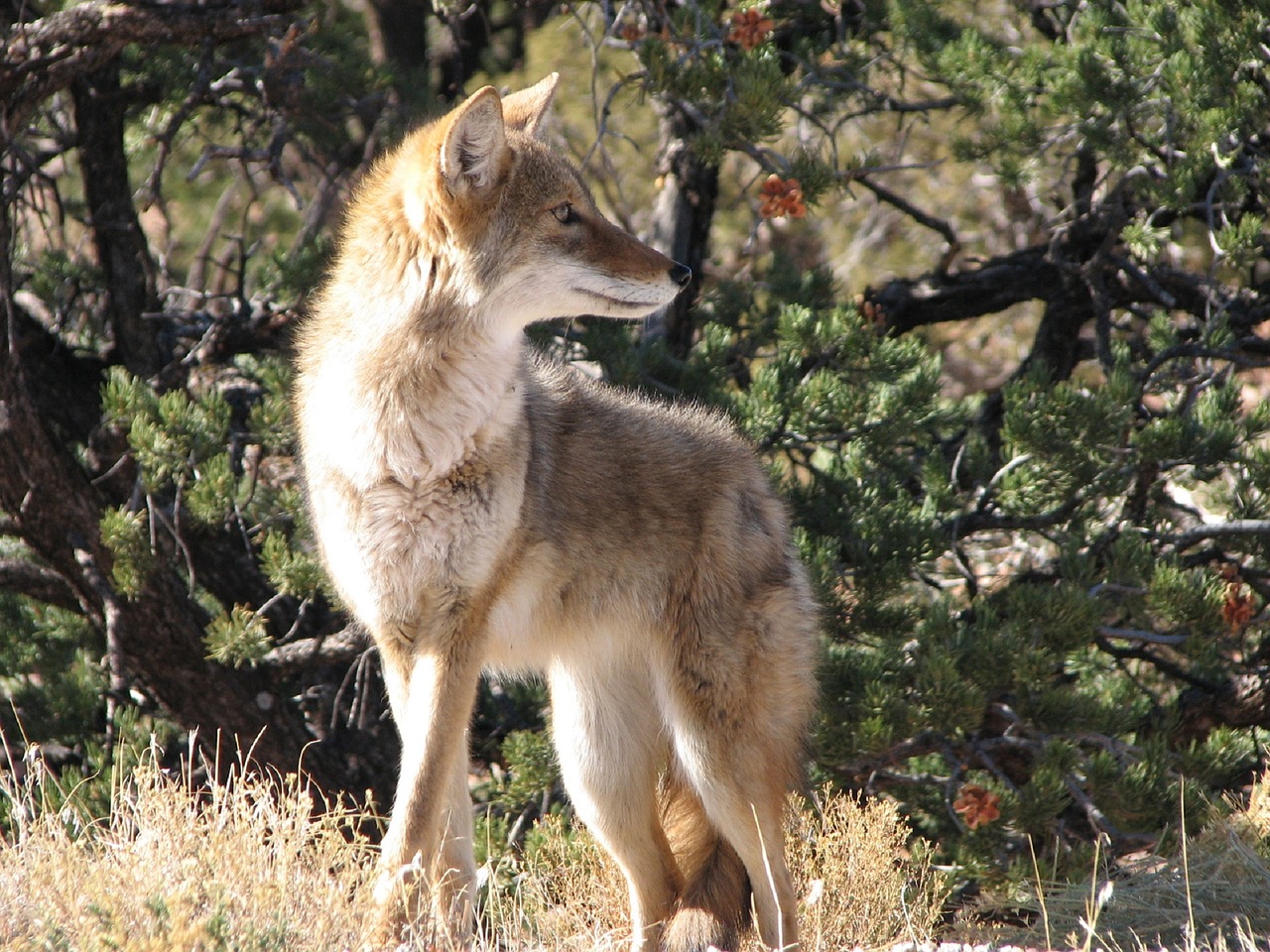 According to AZGFD, the 77-year-old was bitten on the leg by the desert dweller while he was standing on his backyard porch Wednesday afternoon. Authorities said the bite was superficial but it broke skin.

The man was treated for potential rabies exposure.

AZGFD officials said due to the attack being unprovoked and the rarity of coyote attacks, investigators believe someone has been feeding coyotes in the area.

Officials say the coyote had been hanging out in the area the past few days.

The coyote was reportedly put down and will soon be tested for rabies.

People who have information about this case or any other incidents of wildlife feedings are advised to report it by calling 900-352-0700.