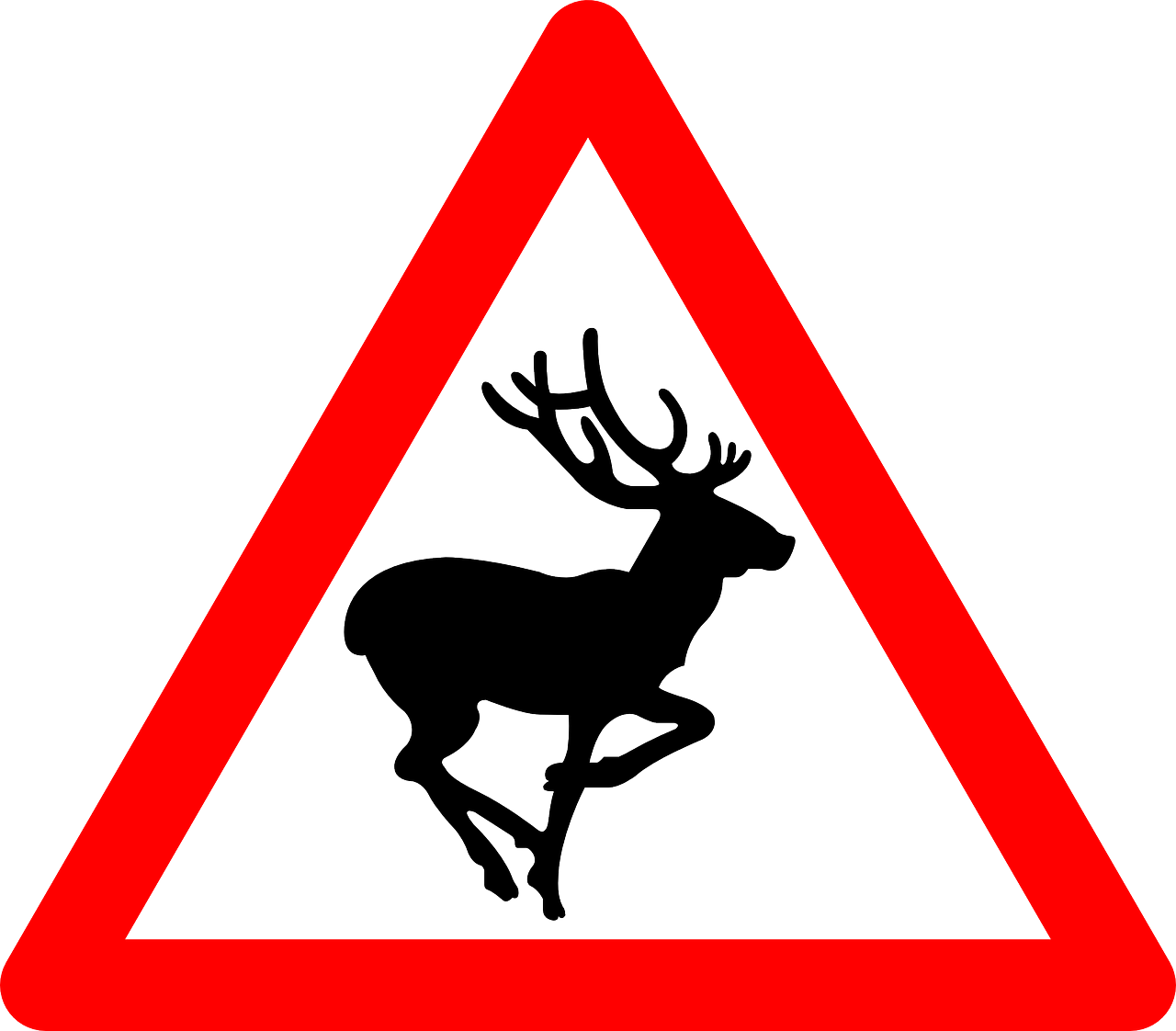 The state Department of Environmental Conservation is warning drivers about crossing deer on roadways.

The rut season, also known as deer mating season, is when bucks search for an attractive mate; and while we're all about finding love and all, this increases the chances of a car-deer collision on the roads.

At least 70,000 deer-vehicle collisions are estimated to occur in New York per year, according to State Farm Insurance, with most collisions occurring in November when the rut usually begins. October and December have the next-highest rates of collision, according to the DEC.(Olean Times Herald)

Drivers are warned about deer movement and are encouraged to slow down at the sight of deer. Do not swerve away from deer - this can cause accidents even fatalities.

Department of Transportation personnel are encouraged to use deer fencing on road projects and major highways where deer traffic may be a problem.