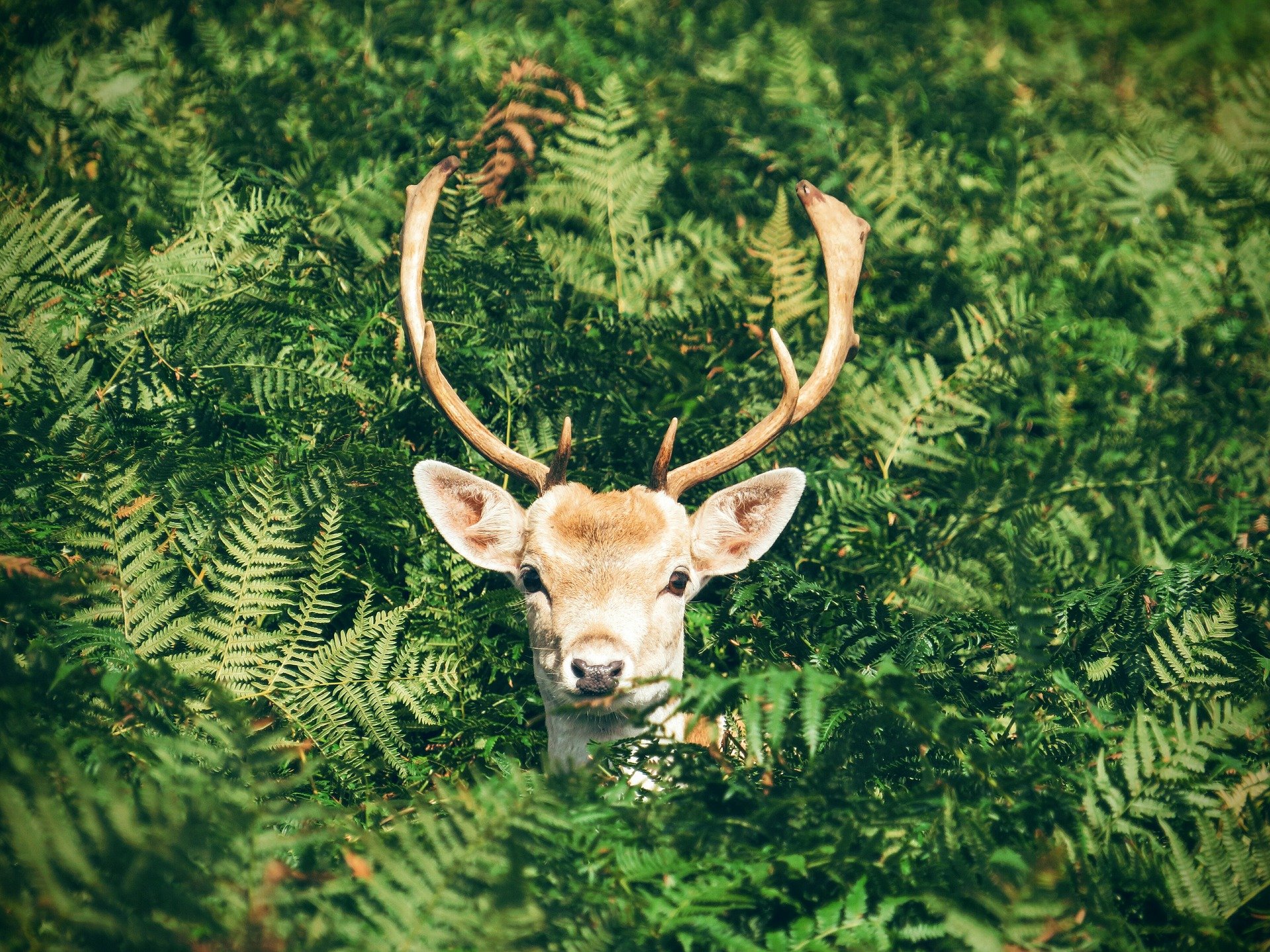 In a controversial move to protect William Floyd Estate's landscape, 25 deer were shot and killed in the 1-square-mile Mastic Beach park on three March nights — and another cull is planned there for next year, federal officials said.

Two more hunts over the next two years are also planned for a section of Fire Island called the Wilderness area, officials said.

Bethpage-based Island Harvest, a food bank, received more than 500 pounds of deer meat from the March cull, the Fire Island National Seashore said in a statement on Monday.

"This partnership ensures this local protein source can go to those in need," said Alex Romero, superintendent of Fire Island National Seashore, explaining the cull would “protect natural habitats and the historic landscape of the William Floyd Estate.”

White-tailed deer eat trees and shrubs, and too large a herd prevents the forest from maturing and curbs how many other creatures — small mammals, amphibians and reptiles — the William Floyd Estate can support, park officials say.

The herd at the South Shore park, named for a Long Islander who signed the Declaration of Independence, should be slashed to about 25 deer from the estimated 132 deer that were at the estate before the March cull, the Seashore says.

Last year, about 91 deer lived in Fire Island’s 1.7-square-mile Wilderness area; about 65 would be killed if the herd stays the same, under the park service’s guidelines.

Fire Islanders, many of whom opposed the hunts in public comments on the Seashore’s plan, say the deer are exceptionally tame, and accustomed to eating hand-fed treats. About 400 deer lived on all of Fire Island, according to 2016 to 2018 surveys by the National Park Service.

Localities including Head of the Harbor and New York City are trying different ways of controlling deer herds to prevent overgrazing, tick infestations and car accidents.

Over the last two years, more than 1,000 of Staten Island’s bucks have undergone vasectomies, White Buffalo Inc., a nonprofit based in Moodus, Connecticut, says on its website. In January, Head of the Harbor researchers began testing facial recognition software, drone-mounted infrared cameras and dart-delivered contraceptives to track, count and contain a white-tailed deer population. Both contraception and sterilization would take too long — a decade or more — to reduce the herds, hunt supporters say.

Last year, animal welfare groups sued to stop the Seashore’s hunts, charging it with violating the National Environmental Policy Act by failing to fully consider other options, and breaching deed restrictions governing land it was given. Further, they said, contraception would be more effective.

U.S. Agriculture Department employees carried out the cull at the William Floyd Estate using thermal imagery to confirm targets, bait such as apples to lure the deer to them, and bright lights, which cause their prey to freeze in place.

The Seashore says no available contraceptive drug meets all its requirements, such as not interfering with the deer’s natural behavior and not tainting their meat, which could make it hazardous for people to eat.

The Seashore’s deer management plan dismissed sterilization, describing it as a costly method that “would take a substantial amount of time per deer.”

Tanya Espinosa, a U.S. Agriculture Department spokeswoman, said the agency’s hunters were wildlife experts and biologists, saying the term “remove” should be used instead of “hunt,” as that generally means killing game for food or recreation.

" 'Removal' is used to emphasize the process of eliminating or getting rid of something that is causing damage,” she said by email. “Similarly a surgeon removes a tumor (rather than “culls a tumor”).”