More than 430 white-tailed deer are suspected to have died from an infectious disease this year in Illinois, according to the Illinois Department of Natural Resources. 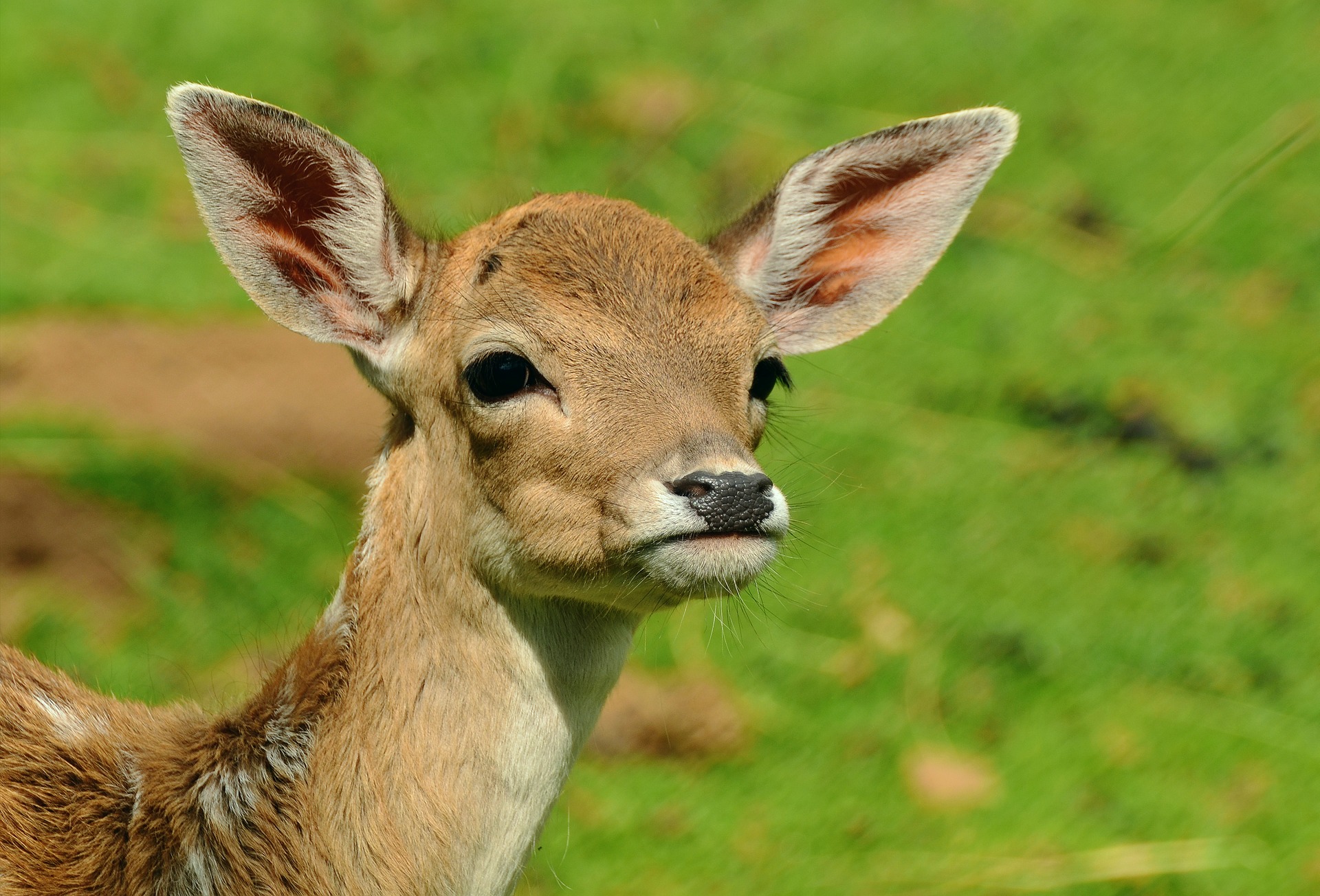 IDNR has received the hundreds of reports across 49 counties of white-tailed deer who may have died from epizootic hemorrhagic disease, a potentially fatal virus transmitted by biting flies. The cases were mostly identified in the central and southern parts of the state.

So far, Peoria County has had the most suspected deaths from the disease with 77 cases, and neighboring Fulton County had 71 deaths. The virus has been confirmed in tissue samples taken from dead deer in Cass, Edwards, Macon, Peoria, Putnam, Rock Island and Sangamon counties, according to an IDNR news release.

Though the virus is often fatal to deer, it is not hazardous to humans or pets. The disease, however, can be spread to livestock, including cattle, according to IDNR.

There are cases of epizootic disease every year in Illinois, but the numbers are highest during hot and dry weather conditions when waters recede, allowing muddy breeding areas for midges. In 2012, the hottest year on record in Illinois, the state saw its worst epizootic outbreak, which resulted in 2,968 cases of dead deer across 87 counties.

Infected animals typically develop a high fever and die within 36 hours. They are often found near water sources.

IDNR is asking residents to be watchful of dead or dying deer, and to report suspected cases to their local field office.