Anyone looking for a pair of antlers?

Footage shows a deer shedding its antlers in the middle of the night.

Worker impairment is a serious safety issue. Drug and alcohol abuse is not the only cause. Prescriptions can be a factor, too. Be proactive with four strategies for ha...

Amazingly, the animal appeared to shake off the antlers quickly, despite their substantial size. 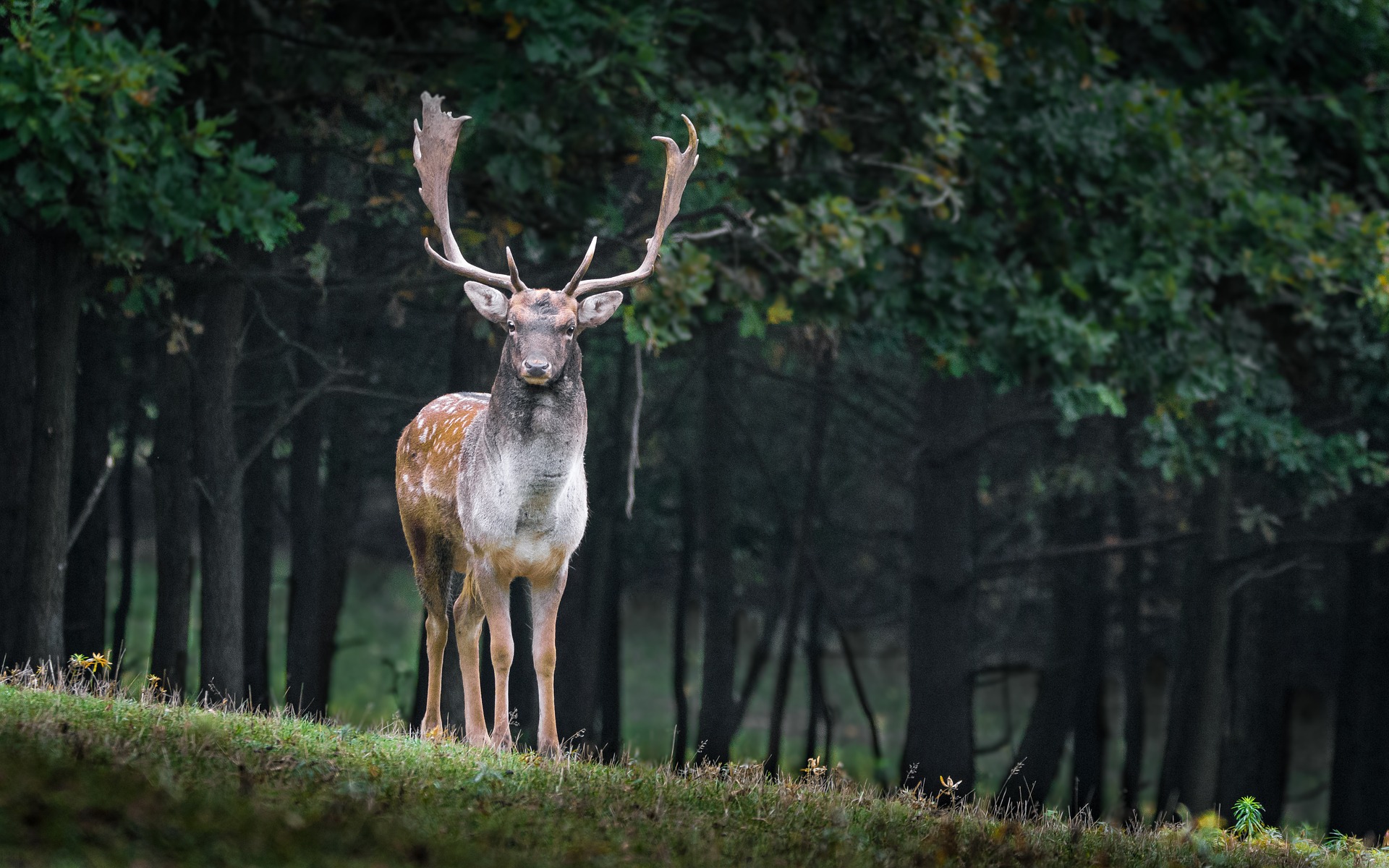 The footage was uploaded to Facebook by the Vermont Fish and Wildlife Department. In the video, the deer almost appears to be scratching an itch on its head before quickly shaking the antlers free and darting off camera.

The video was captured in early January by a trail camera set up in Northfield, Vermont, by Ann Sivori. Vermont Fish and Wildlife described the footage as “spectacular and unique.”

In response to a comment on the footage, Sivori explained that she isn’t a hunter and hadn’t set up any bait for the animal. Instead, it appears that the deer was eating apples that had fallen from a nearby tree.

The footage has been viewed over 13,000 times and has received over 1,800 reactions.

This isn’t the only “unique” deer footage to be captured recently.

Hugo, Minnesota, native John Dolan shared a video of an incredible moment on Facebook last week: his son walking alongside a deer on a neighborhood street.

“My son was going to get mail and I noticed the deer coming close to him,” Dolan wrote. “It’s the coolest and craziest thing I have ever seen. A beautiful healthy doe, just cruising the neighborhood.”

In the video, Dolan tells his son to pet the wild animal. As he does so, the friendly deer moves in closer to him, almost commanding him to keep petting it. The deer then walks over to Dolan as he continues to record and he, too, begins to pet the animal.

Suddenly, the deer walks onto their driveway and continues to walk around with them, taking in as much affection it can from its newfound human friends.