They may be our "best friends" but dogs have also emerged as a major threat to wildlife.

Scientists say they have contributed to the extinction of nearly one dozen wild bird and animal species.

As such, they have become the third worst human-introduced predators after cats and rats.

Now dogs are said to threaten nearly 200 species worldwide, some of which are critically endangered, studies suggest.

And yet, feral and free-ranging dogs have received surprisingly little attention, conservationists say.

In a recent study carried out on dogs in Chile, the authors said: "Conservationists in Chile and elsewhere see urgency in controlling the impact of free-ranging dogs on wildlife."

It found dog owners were not concerned about the issue and many allowed their pets to move freely in the wild.

"Predation and harassment by dogs has been documented for the majority of larger terrestrial mammals that inhabit Chile, including the three species of canids (mammals from the dog family) and three species of deer," Eduardo Silva-Rodriguez, one of the authors of the study, told the BBC. 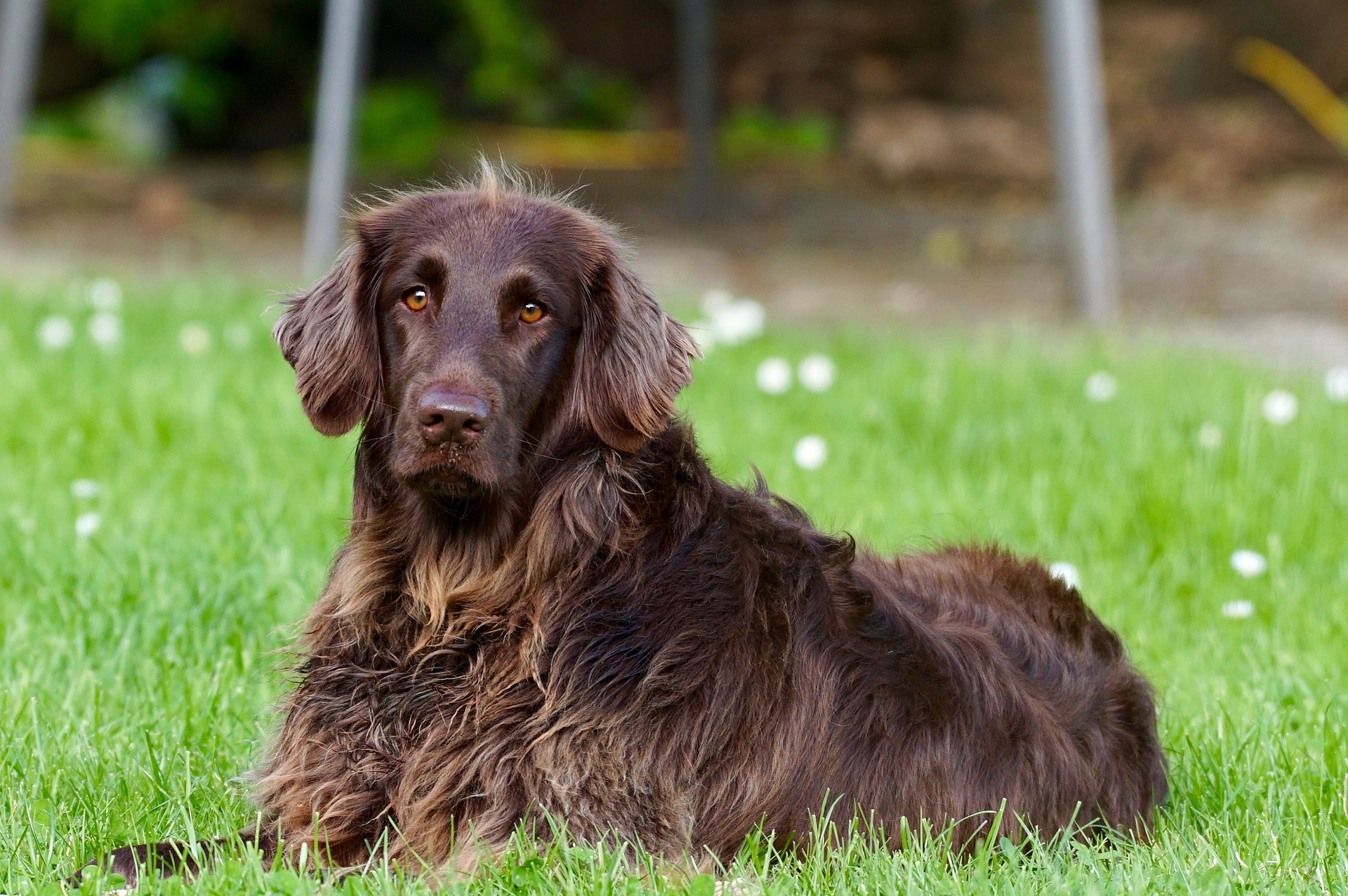 There are an estimated one billion domestic dogs worldwide and their conditions range from feral and free-ranging to entirely dependent on humans.

There is no definitive figure for feral and free-ranging dogs, but conservationists say their number is definitely rising.

"It's quite a matter of serious concern," Piero Genovesi, head of the invasive species specialist unit at the IUCN conservation body, told the BBC.

"As the human population rises, so will the number of dogs, and this problem could get worse."

Of the around 200 species said to be threatened by feral and free-ranging dogs, 30 are classed as critically endangered, 71 endangered, and 87 vulnerable in the IUCN Red List of at-risk species.

Nearly half of these species are mammals, 78 of them are birds, 22 reptiles and three amphibians.

The most affected regions are parts of Asia, Central and South America, the Caribbean and parts of Oceania, according to a study published in Biological Conservation.

Experts say abandoned dogs and those that are allowed to roam freely are the real problems.

They are said to affect wildlife in five general ways.

They become predators and kill wild animals, disturb the ecosystem, transmit diseases to wildlife, compete with them for prey, and also interbreed with closely related species.

"Through our camera traps we have found that dogs enter caves where lynx take the prey animals they have killed, and we have footage showing dogs eating the carcasses," said Izabela Wierzbowska, a scientist at the Jagiellonian University in Poland.

"We have also noticed that the lynx gets very disturbed when it finds out that there was another predator in the cave feeding on its prey."

Studies have shown that dogs contributed to the extinction of at least eight species of birds, including the New Zealand quail.

Pictures of feral dogs hounding and killing endangered species in different parts of the world have also emerged on social media.

In Chile, nearly 70% of pudu, the world's tiniest deer, that were brought to rehabilitation centres were attacked by dogs, according to a study published in the scientific journal Oryx.

A study in more than 30 national parks of Brazil found that 37 native species were affected by the presence of domestic dogs.

In India's Rajasthan state, less than 100 great Indian bustards, an endangered species, remain and even they are being threatened by dogs.

"This problem has been going on and growing in the Indian Himalayan region for more than 10 years now," says Abi Vanak an invasive species expert, who has authored a number of reports on the issue.

He is now studying how far dogs get into tiger reserves in India.

Some experts say that wildlife in many parts of the world have been hit by the transfer of diseases from dogs - and this is much the more significant problem.

"Direct poaching by dogs is less of a threat, but the main issue is the spread of diseases from dogs to wild animals, notably rabies and canine distemper," said Arnulf Koehncke, director of species conservation with WWF in Germany.

"There have been repeated outbreaks of these diseases among critically endangered Ethiopian wolves, for instance, as well as of rabies in India and Nepal."

In Europe, experts say, the problem is a bit different.

They are worried that feral and free ranging dogs are interbreeding with wolves.

"And that poses a threat to wolves," says Moritz Klose, from WWF.

"If this continues to grow, we will lose the purity of our wolves' genes."

Killing of feral and free-ranging dogs as a solution has been quite controversial and has been banned in several countries.

"Killing campaigns to reduce or eliminate dog populations is not only inhumane but ineffective, creating a population vacuum that is quickly filled by an influx of new dogs from other areas," says Kelly O'Meara, Humane Society International's Vice President of Companion Animals.

"The key to addressing conflicts in an effective and sustainable way is to gradually reduce the dog population through humane dog management programmes, involving the spaying and neutering of dogs to curb the overall numbers, and then mass vaccination to ensure the population is healthy and disease free."

Conservationists say that although several studies have demonstrated the problem exists, there has been no comprehensive proposal looking at solutions.

Unless that happens - and with populations of humans and dogs on the rise - wildlife will likely continue to be threatened.

Story re-posted from the BBC. Written by Navin Singh Khadka